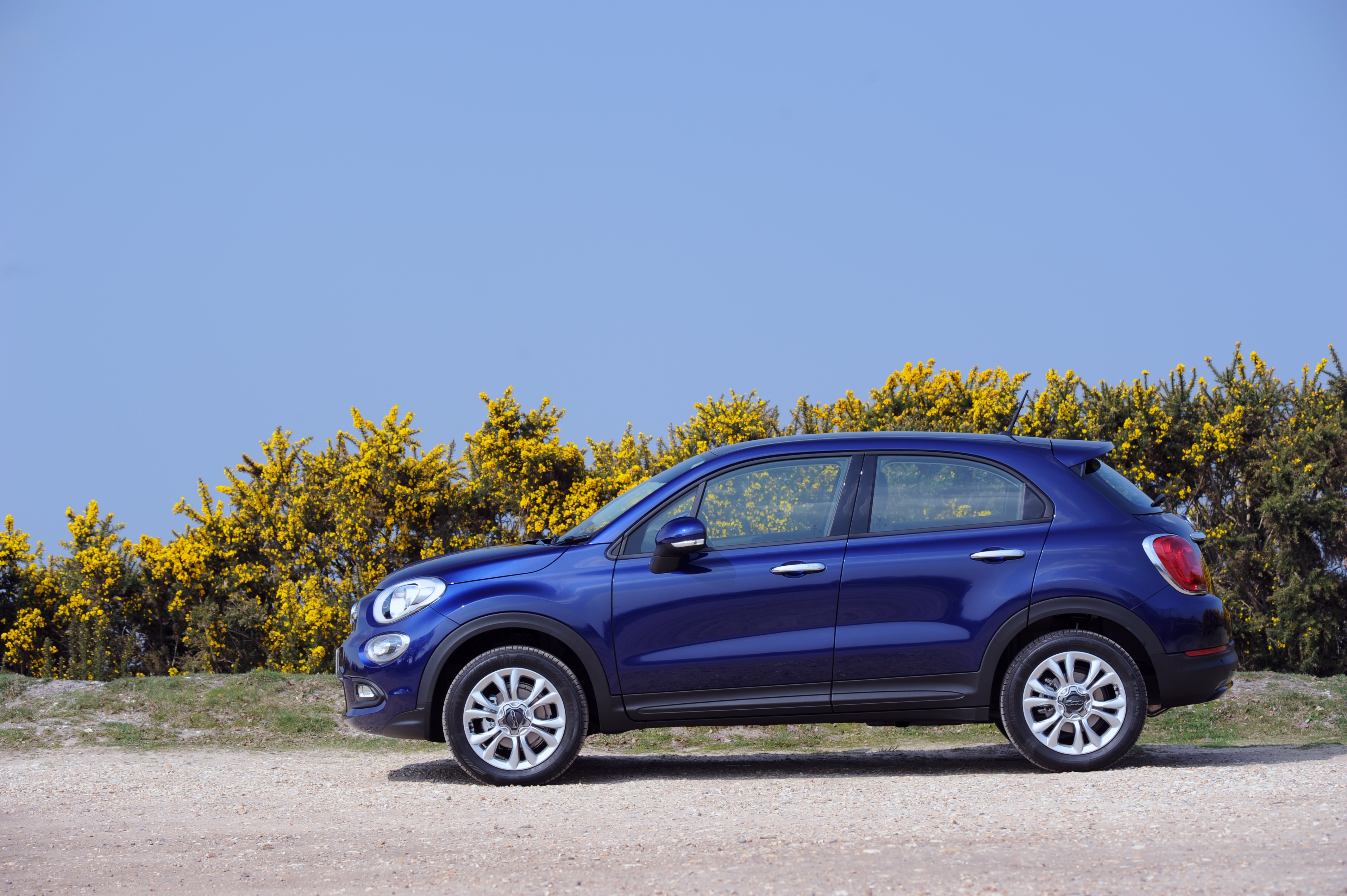 You’d be within your rights to think of Fiat as the consumer’s car, with some vehicles marketed as ?entertaining and fun?.

However, the Italian maker of motors has a B2B strategy in mind for the Fiat 500X ? dubbed a big brother to the company’s well-known 500 model. The original Fiat 500 launched back in 1957?and drove a lengthy journey of 18 years into 1975, producing some 3.2m units over its lifespan. The company marked the 50th anniversary of the vehicle’s launch with the arrival of a 500 for the modern age back in 2007. Referred to in the industry as a ?supermini? ? a vehicle larger than a city car but smaller than a small family car ? the return of the 500 was billed as ideal for day-to-day use. In addition, it was pitched as entertaining, practical and fun ? as well as environmentally-friendly, which has become something of a must for modern manufacturers. In just eight years,?1.5m Fiat 500 cars have been produced?? a milestone that was reached in November 2015, aided by sales in 100 markets. So what’s next for the business? In a world where the car industry is changing with sharing services such as DriveNow and the much-debated Uber? The Fiat 500X. The five-door car is dubbed a bigger brother to the 500 supermini and designed to ?broaden the brand’s appeal to the fleet market?, according to Brane Bosancic, corporate marketing manager at Fiat UK. The new vehicle takes the form of a compact SUV, but retains its traditional 500 appearance ? albeit with more space in order to be practical for business trips.

Looking backwards to go forwards, the firm drew upon its original heritage and looked to the 1957 version of the 500 to embrace the rounded lights and chrome ?moustache?. In addition to looking at the 1957 model, the 500X comes in two designs ? two-wheel or four-wheel, known respectively as the urban-looking City model and rugged-looking Cross edition. As such, there’s also a mode selector to offer variety to drivers too ? auto, sport and all-weather. Offering insights to Real Business, Bosancic said: ?Business users spending a long time on the road will welcome the choice of gearbox transmissions which include the nine-speed automatic gearbox, the first for Fiat, which allows for faster acceleration and more fluid gear-shifting. ?The gearbox?s wide opening, in terms of ratios, ensures that the engine is always working within the optimum speed range, maximising driving pleasure and efficiency.? Technology, of course, continues to disrupt many industries and the car sector is no different. According to?Bosancic, the 500X is laced with infotainment that supports integration from smartphones so compatible apps can be synched to the vehicle. Additionally, voice commands are also supported for address entry to maximise safety, which is a key focus for the brand. The 500X price point varies from between ?14,595 and ?25,845 depending on the vehicle type, but Bosancic is confident the new model has what it takes to win over business users.