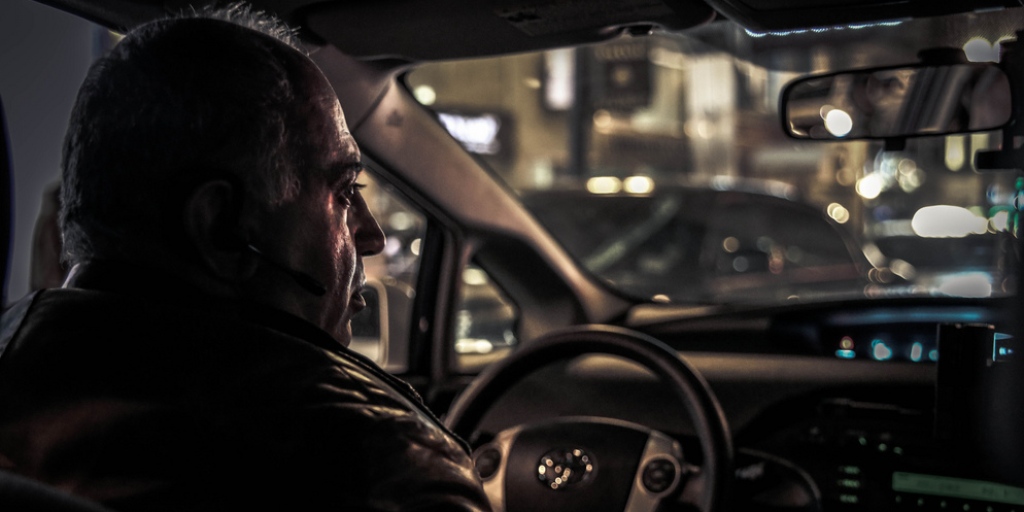 Uber, the omnipotent taxi network company, has recently slashed prices for its budget Uber X service by 25 per cent, meaning it now makes a loss on all fares. This follows similar carpooling app Lyft’s decision to stop taking any commission at all on its fares.

Uber drivers still take the same money they would have before the promotion. In other words: customers pay 75 per cent of the original fee and drivers receive 80 per cent of it. So for every ride, drivers are paid 5 per cent more than it is worth. This kindness to Uber drivers may be due to the protests in San Francisco. Back in Spring, Uber aggressively dropped its fares and, to keep drivers happy, they dropped the commission they took from each journey from 20 per cent to 5 per cent. However, Uber then told its drivers they wouldn’t raise prices back up because they had gained a lot of users during the promotion. This, they were told, meant increased demand for drivers. However, they also raised commission back to 20 per cent – effectively drivers had to work much harder for the same money they were earning in 2013. A month ago Uber launched a hiring campaign which said drivers could earn $90,000 (~?52,000) a year on the app. Many drivers were appalled. “Maybe in 2013,” says disenfranchised driver Ramzi Rayan, who also founded Drivers’ Network – a union to put pressure on Uber, “But it’s impossible to earn that sort-of money now.” It seems the company has worked itself into a corner. It’s kowtowed to drivers’ demands and not taken away from their income during the promotion whilst dropping fares to keep up with Lyft and other US competitors.  It is bound to bring in new users: in that way it looks like any other successful promotion. However, there’s a difference: Uber and Lyft haven’t made it clear when these promotions will end – hence the accusations that the two are entering into a price war. This will have implications: it pitches low prices as the new norm. Uber is morphing their brand from a luxury service to a low-cost commodity.