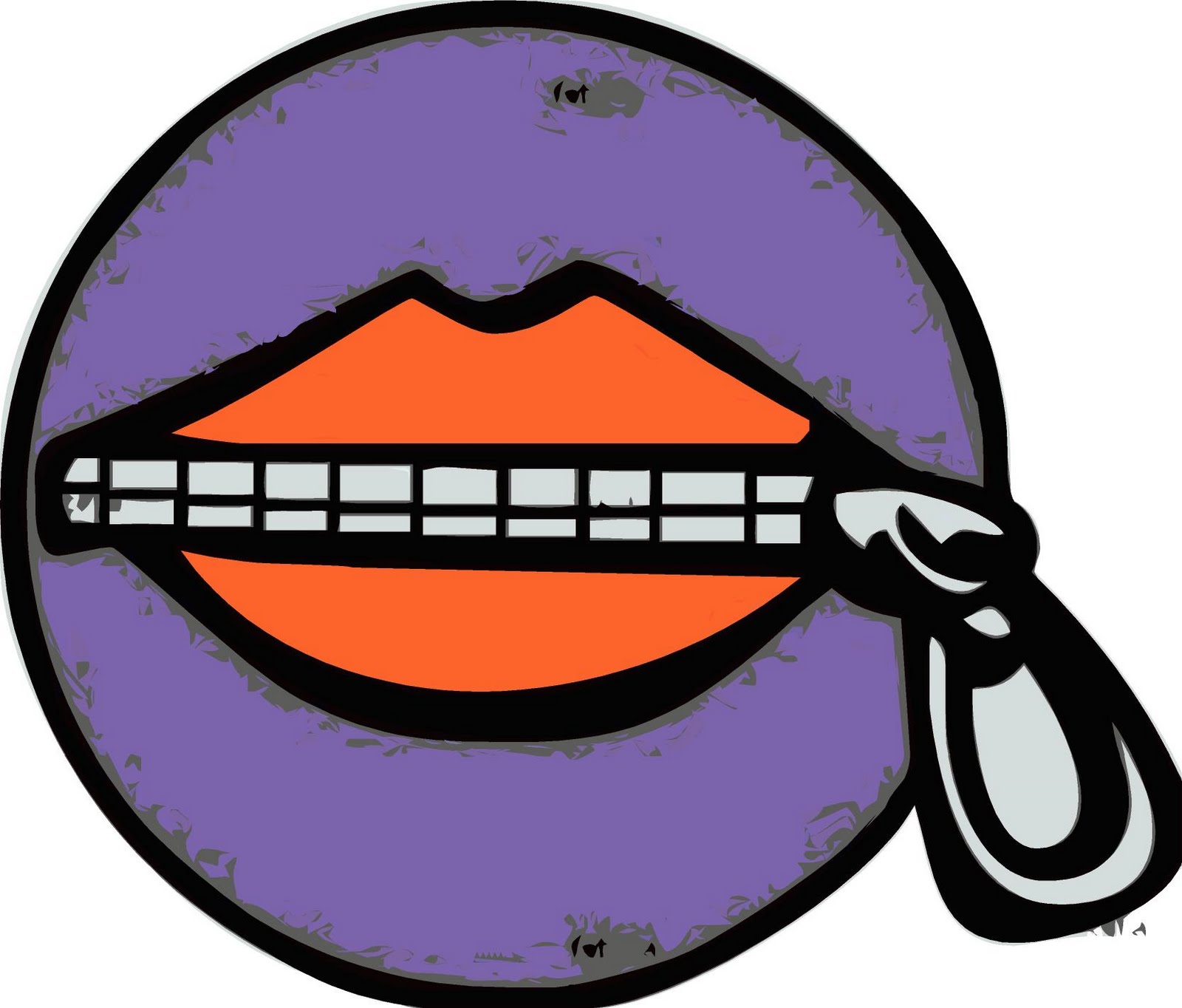 I don’t mean you have to be rude like the good Lord Sugar on his “gameshow“, but surely there’s nothing wrong with a little honesty if it means that a job gets done properly?

We’ve all worked with bosses who shout and ball in the Basil Fawlty-mode – and most of them have gone the way of the Dodo. But there has to be a place for harsh words in business and it has to be made clear to employees what is expected of them and, if they don’t do it or find ways to get out of doing it, they need to be told clearly and firmly.  At the end of the day, we are all in this to make money, not to run a support group or youth club.  Employees have to be able to take criticism and have the broad shoulders required to deal with it and learn from it.  It’s an unspoken truth that society has got softer, people are more sensitive and employers have to jump through hoops to make people happy. It’s a culture that starts at school where discipline is far less formal and kid-gloves take precedence over strong words.  This softly-softly approach is filtering into the workplace and making new employees unprepared for the challenges of employment. It also makes it difficult for people to deal with tough face-to-face confrontations.  I think technology is also partly to blame. A friend told me a story recently about a work experience student they had working in their business. As we all know, there are two types of work experience kids: those who keep knocking on your door asking for jobs; and those who hide in the corner, serve their time and leave. In this case, the student suddenly disappeared from the office one day. It turned out she was disgusted about being given work experience-level jobs and decided to call it a day. However, instead of walking into the boss’s office and talking about it one on one, the student made their feelings clear in an email to the employer!  Was it a result of them being part of the Facebook and Twitter generation, who only communicate through technology, or did they not have the skills and self-belief to stand up and be counted in a real-life conversation?  As if it’s not enough that employers are strangled by legal regulations, HR directives and employment law, this overly gentle-touch culture has led to bosses having to bite their tongues when having to deal with employees. It’s getting in the way of frank exchanges, which, in my experience, are the most straightforward way of getting things done. How to spot a Horrible Boss