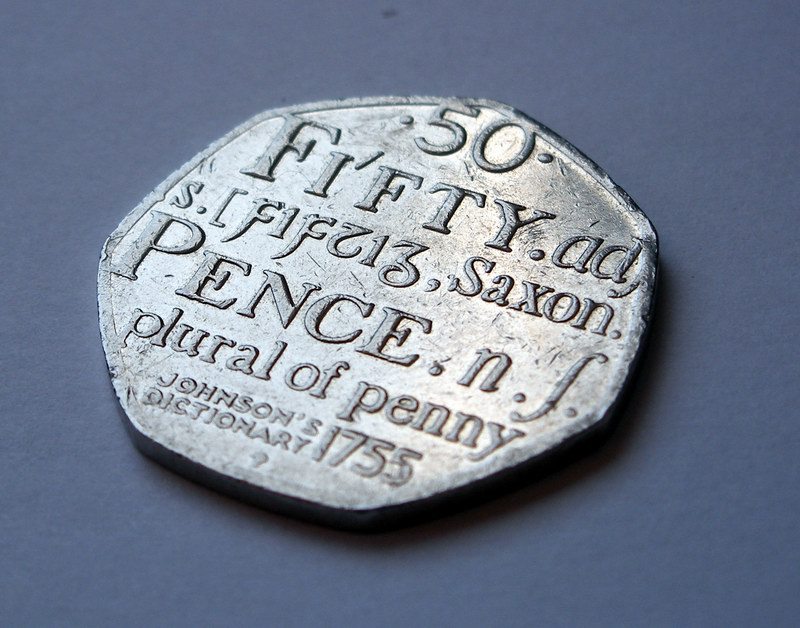 What kind of idiot would put the national minimum wage up by 50p an hour?

A very smart one I’d say, and one who has an eye on the future of the United Kingdom?s economy. In fact, maybe if we really grasped the nettle and put it up by even more, the results might be truly spectacular? The Chancellor George Osborne was quick to publically throw a blanket of caution over the idea leaving it in the hands of the Low Pay Commission, which is due to make its recommendations on the issue next month. However, there are lots of reasons why a rise is attractive to the Government; most significantly it could lead to slashing somewhere in the region of ?1bn off the welfare bill because people in work are less reliant on benefits and pay more tax. It would have a significant effect on making working for a living a more enticing prospect and give people less reason to allow themselves to be reliant on benefits. Simply, increasing the wages of low paid workers would stop them from claiming more income support. I take a lot of stick for cheering the government on when they cut benefits to those who could earn a living, but it’s not about me wanting people to suffer, it’s to do with getting them into work. I’m all for a carrot and stick approach, and if raising the minimum wage will get people out of welfare dependency and into jobs where they are paying tax in, rather than drawing out of the system, then that’s a good thing in my book. And if you add to the list of benefits the potential for breaking what, for some people, has become a vicious cycle of unemployment, that has lasted for years, and in some cases generations, the idea is starting to look like a no brainer. The same is also true for the million-odd 16-24-year-olds that are part of my Skills Time Bomb campaign to prevent these people being left behind during the economic recovery and be a central part of a skills gap in four years? time if they are not in employment in the period when they should be at their most productive. While a large proportion of these young people are desperate to get into work, there will be number who receive more on benefits than in work, particularly at apprenticeship level, and an increase may just turn their heads. Of course, there will be some employers, particularly SMEs, who will be instinctively against this and will scream to the heavens about how it will put up production costs. But the overall effect on costs, as a result of putting up the money of just the very lowest paid workers, would be more than balanced out by the benefits of incentivising people to get up in the morning and do a day’s work. Others will claim it will lead to job losses or a reduction in vacancies. The same arguments were made when the idea of the minimum wage was first discussed, but, in truth, failed to materialise. It?s not also as massive a percentage of the workforce that many might think, but making this change will have a more far-reaching effect on the economy and our society than giving a cost-of-living pay rise to a salaried worker. Charlie Mullins is the CEO and founder of Pimlico Plumbers Image source