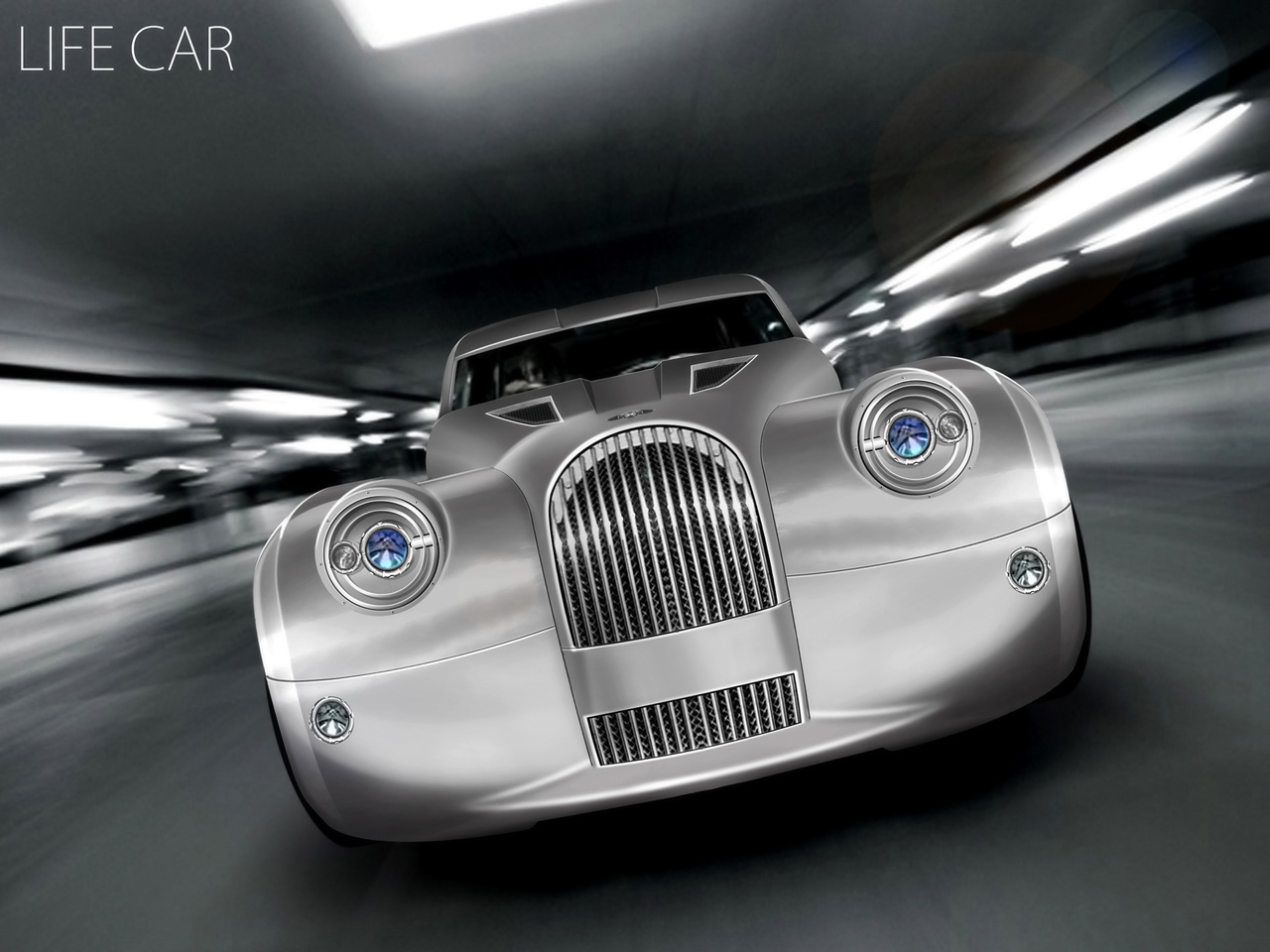 Morgan Motor Company is the world’s oldest privately owned motor manufacturer. We ve been making cars here in the UK for 100 years and, since I joined the family business in 1985, I’ve watched the volume of cars coming out of our factory steadily increasing: 400 cars in 1990; 500 in 2000; 1,000 in 2011 every one of them hand built in Malvern, Worcestershire.

Today, we employ 190 people and turn over an annual £35m. Our cars are sold all over the world in fact, 70 per cent of our revenues come from overseas. Certainly in places like the Far East, the “Made in Britain” stamp is regarded as a guarantee of quality.  While it’s absurd to say that manufacturing in Britain is dead, it is, sadly, in decline. As a percentage of GDP, manufacturing has decreased from ten per cent in 2000 to around six per cent last year. Yet there are shining examples of low-volume manufacturers thriving in the UK. They tend to be making complex, technical products, which are well designed and engineered. Look at Formula 1, Rolls Royce, Ricardo Technical Services, and, of course Jaguar Land Rover. All making a prestige product for a global market. Our cars typically take between ten and 15 days to make. Each one is bespoke. Some Morgan customers want leather seats; others want a special paint finish. We have strict quality standards; everything is done in a controlled environment, right down to the temperature of the ovens where our aluminium chassis are ?baked . We couldn?t do that if we manufactured abroad.  We re an innovative company. I’ve tasked our team of 20 engineers with coming up with a new Morgan model every year the latest being the Morgan 3 Wheeler. We took 500 deposits before it even went on sale. And bringing out new designs means providing more employment for people in the local area.It’s also true that much of the technology we use to build the car, such as the ‘super-forming” process (that heats the aluminium and blows it into shape), isn’t even available outside of the UK.  Manufacturing here also means we save a lot in transport costs and we re not pumping out unnecessary CO2 emissions.Plus there are tax advantages to making our vehicles here in Britain: a low corporation tax (it makes far more sense for us to make profits here, rather than in France or Germany), and the R&D tax credit. We earn margins of around 12 per cent on our cars, which is better than rivals such as Mercedes. Manufacturing overseas would only make sense for us financially if we were going to massively increase our annual volume of cars the figure would have to be in the hundreds of thousands. The problem is, this country lacks confidence. People outside the UK revere the British ?kitemark?, but we re too self-effacing to see that. We complain that we don’t have the right skills, but just look at Peter Horbury, who led the revival of the Volvo brand; Aston Martin’s design director Marek Reichman; Martin Smith of Ford; Gerry McGovern at Land Rover; and Ian Callum at Jaguar.  So how can we revive manufacturing in this country” First, we need to look at training. Morgan collaborates with universities and technical colleges such as Birmingham City University, Warwick College, Sandwell and Coventry University. But the government could do more to encourage young people to take up careers in manufacturing. And British engineers ought to be better paid why are they paid less than lawyers, for instance Second, we need to change our approach to investment. The culture in the City is to invest globally. Any money spent domestically is ploughed into the service industry, property, and the banking sector.  There’s also a lack of incentives from government to set up factories in the UK. If it was cheaper to establish factories here, Morgan would have more. We re resolutely British and proud of it. Charles Morgan is MD of Morgan Motor Company and a judge for our 2011 Growing Business Awards: gba.realbusiness.co.uk Do you agree with Charles Morgan’s views” Robin Parker, co-founder of Action Cameras, doesn’t. Read his views here. Join the big British manufacturing debate and post your views below.