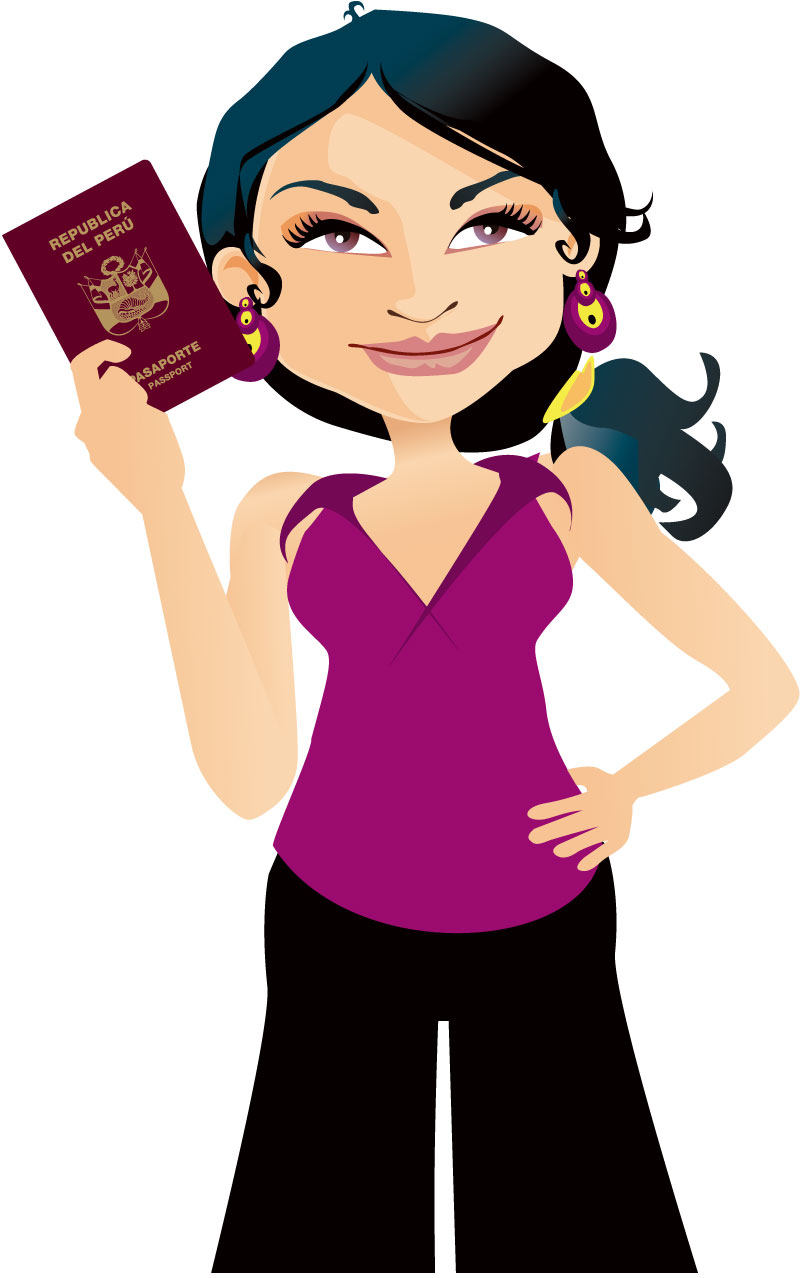 All I hear is that we don’t have the right levels of expertise in this country so we have to keep importing skilled people – but come on! Our best and brightest are littered all over the world propping up everyone else, so it’s not like we don’t produce what we need.

The oil and gas industry, for one, is full of Brits who are using their skills in other economies. From offshore platform operators to chemical engineers, international companies crave our expertise and readily employ UK skills to get the job done. Other countries look to British experience in industries such as the oil business because they don’t have the skills themselves. They then rely on imported talent without focusing on developing their own people. We’re in danger of the same thing happening here on our own doorstep.  A lot of the time I think it’s become fashionable to hire foreigners over UK citizens. And generally, by doing this, we don’t exactly do ourselves any favours. Does anybody think the influx of foreign players in the Premier League (and the lower leagues too, if we’re totally honest) has been good for the England football team?  So, people shouldn’t be surprised to discover I support the government’s proposed cap on immigration to this country. To be honest, I’d cut the quotas a whole lot harder – and I wouldn’t exclude Europe. That’s not xenophobia, it’s common sense. And, as a post script, it was nice to see that no exception is being made for celebrity chefs – the winner of the US version of Hell’s Kitchen has been refused a visa to work in London! On the subject of skills, I urge you to watch BBC 3 on Tuesday night at 10.30pm. I’m a judge on the channel’s Young Plumber of the Year show, which clearly shows that our young people have the skills and desire to earn a good living in the trades. It is also a far more “real” business TV show than a group of pin-striped wannabes running round the streets of London trying to impress a Lord! Picture source