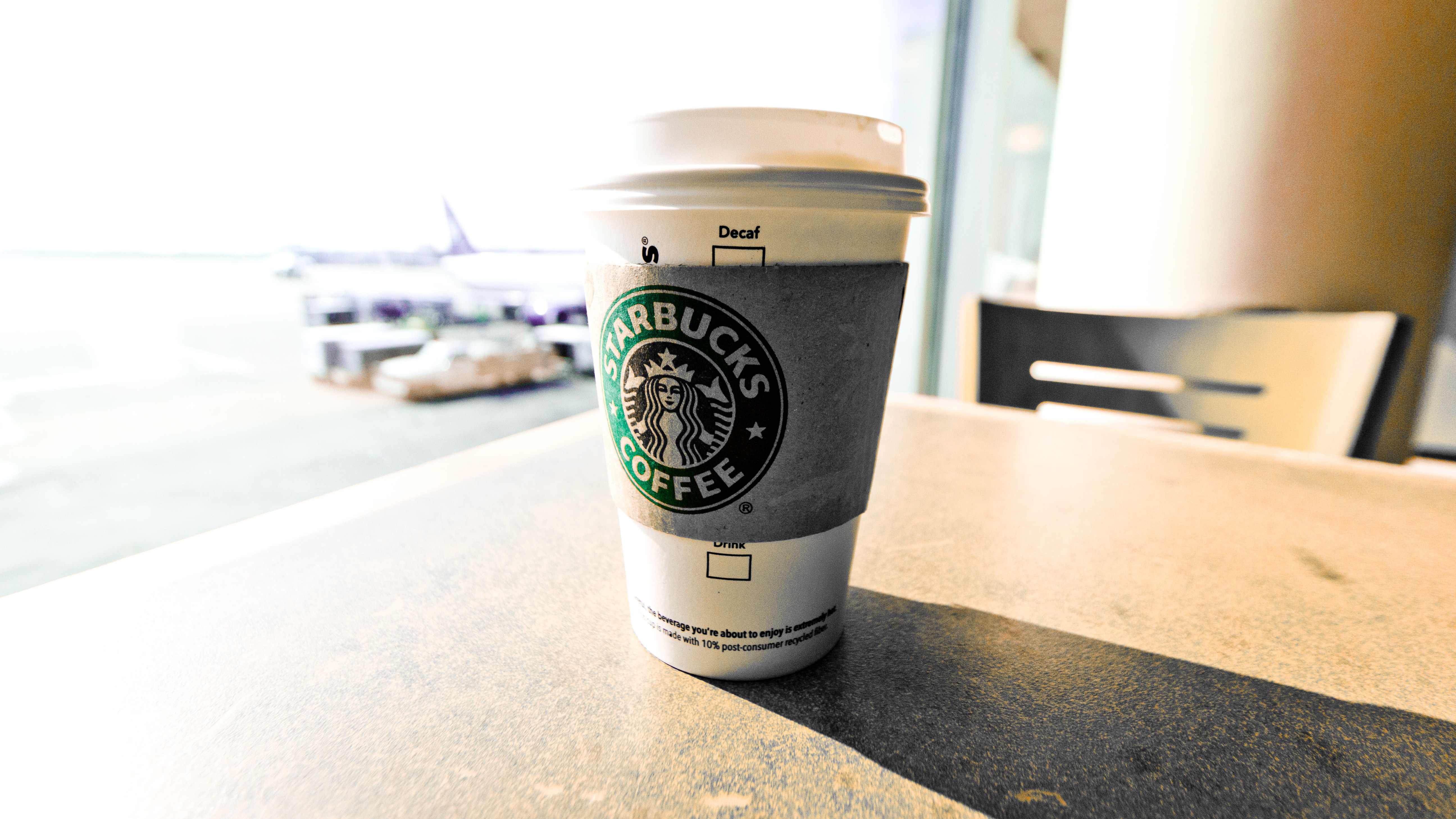 1. Starbucks is prepared to lose money in the short run to nail rivals

Starbucks opens in high-concentration, “clustering”, in small districts. Then it sells at prices which put financial strain on small coffee shops.

2. It has a superlative range of products

It’s fashionable to claim that the delightful family owned Italian place you’ve been going to for years does an amazing Espresso, but can they do a Frappucino too? Or a skinny-mocha with foam on legs (yes, that’s a thing)? You want it, Starbucks has it.

It’s this third point I want to dwell on because it’s something we can all learn from. Founder and CEO Howard Schultz has an OCD-level focus on things which most firms assume are too unimportant. In the book, ‘Starbucked: A double tall tale of caffeine, commerce and culture’, journalist Taylor Clark examined the astonishing degree of tinkering Schultz has done in order to create the world’s biggest coffee retailer. In no particular order: the tables are round to prevent lone drinkers from feeling like Billy No Mates.  The cups are mobile advertising billboards. The language of Starbucks, tall, venti and grande, are to foster a collegiate atmosphere, where customers feel like members. Starbucks is obsessive about conducting customers surveys on everything from the music to the décor to the toilets. It innovates: look at the use of first names when ordering coffee. It was amongst the first to adopt mobile payments and has worked with PayPal to create its own mobile payment app. Schultz sees Starbucks as an experience-provider, in essence a rival to Disney or P&O Cruises, rather than a retailer. He told USA Today earlier this year that he was working on a revolution for the walk-in concept: “You’ll know it’s a Starbucks store, but you’ll also know that you’ll be walking into a significant evolution,” he says. “Sure, we’re doing work now on the store of the future…It is not only linked to the physical but the digital experience as well,” he said. Next time you are in Starbucks have a good look around. Look at the pictures, the length of the counter, the height of the window seats, and know that everything has been designed with scientific precision. Then reflect that all this place does is sell coffee and cake. Charles Orton-Jones is a business journalist. Image source