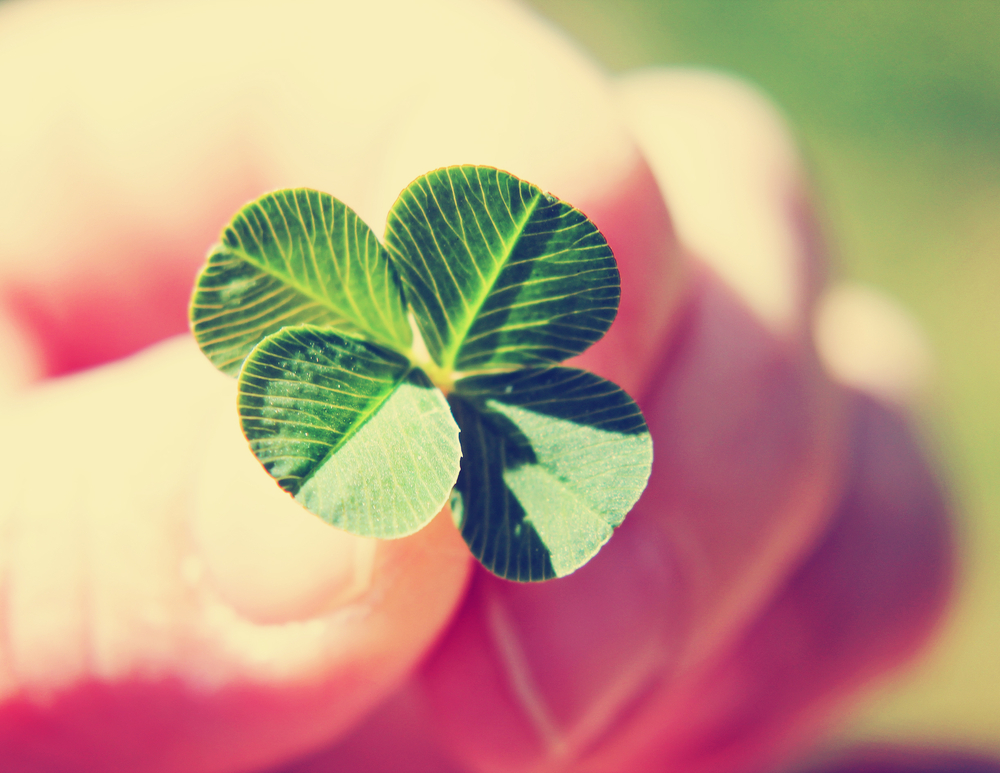 Indeed, when we accomplish something we tend to chalk it down to the inevitable. But this proves problematic, according to Chengwei Liu, associate professor of strategy and behavioural science at Warwick Business School, as it can lead to illusions of success.

?While people appreciate the role of bad luck in failures, they do not necessarily do the same when it comes to explaining success,? Liu explained. ?Explaining this asymmetry has important implications for organisational learning, executive compensation and responsibility allocation. “Managers and their stakeholders tend to develop illusions that the world is more controllable and predictable than it actually is, and these illusions can entail costly errors in modern societies. This is the bad news. The good news is we have the conceptual tools to help us to better understand the role of luck in organisational life, and thus to counter these illusions.?

The way you feel about luck in terms of your own success even alters the way people perceive you. Robert Frank, professor of economics at Cornell University, unveiled in an article for The Atlantic that he asked two groups of subjects to read contrasting versions of an excerpt of an interview with a person named Harold Johnson. The first excerpt portrayed Johnson as having been successful due to skill and hard work. He said: ?Success didn?t just fall into our laps. We worked hard, and my partner?s experience and market intuition were undoubtedly important factors. But lots of people work hard, and lots of MBAs are market-savvy. The real breakthroughs in our lab were highly technical, and I?m probably the only one who could have made them happen.? In what Frank deemed as “the luck version”, Johnson chose to talk about a few lucky breaks instead: ?We worked hard, but we?ve also been lucky. I got to speak at that Berkeley conference only because another speaker canceled at the last minute. If those investors hadn?t happened to be there, if they hadn?t seen some promise in the work, I don?t know if any of the real magic in our lab would?ve happened?.

Can you make your own luck?

Frank found that those who read the luck version were more drawn toward Johnson when he spoke about luck compared to the version where he emphasised his skills.  “They thought they?d be more likely to befriend him and that he?d be more likely to value kindness toward others,” explained Frank. “This suggests they saw the Johnson portrayed in the luck version as the more attractive potential teammate. These findings are also in line with the conventional view that modesty is an attractive personal quality. “It?s often in your interest to acknowledge luck?s role in your success ? if only because people will think better of you for having done so. Evidence also suggests that being grateful for your good fortune will make you feel happier. And by making you a more attractive potential teammate, you?ll also be more likely to prosper.” Image: Shutterstock By Shan? Schutte