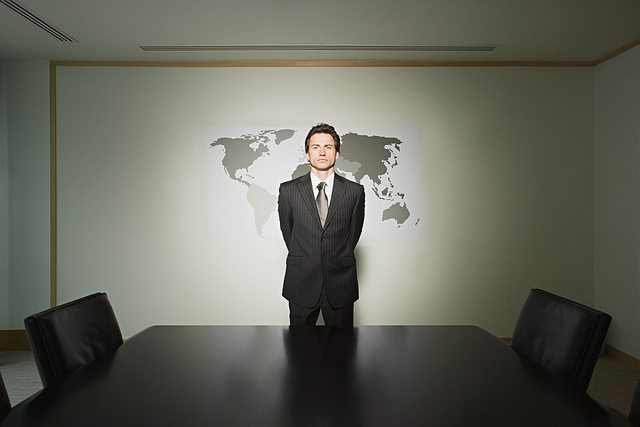 Are ethics just for wimps” Too many business leaders still regard running an ethical business as unhelpful. It’s taking time to penetrate the higher echelons of many organisations that being an ethical/responsible company pays.

The ethical advantage is certainly not for wimps. Many companies know it’s tough getting their share of it, which involves both pull and push factors. The former are the tangible attractions of being a responsible business and why it’s an entirely sensible and logical business strategy. Of the many pull factors, the most immediately compelling is: companies acting responsibly in business tend to do better financially than ones that don’t. For example, figures from the World’s Most Ethical Companies show dramatically how the most responsible ones out-perform financially hose regarded as less responsible. Ethical ventures attract rather than repel investors. It is often easier to raise capital if you are seen as a responsible company, with clear ethical standards and an investment in ethical training. The push factor can be sudden and devastating in losing hard-won customer confidence. The rapid demise of the global Arthur Anderson in weeks rather than months, showed just how damaging unethical performance can be. The evidence is conclusive–customers prefer dealing with a company that is ethical or responsible, rather than one that is not. So what does it mean to be an ethical or responsible company” Here are the five main elements and the proportion they take as a whole.

1. Ethics and compliance programme (25 per cent)

Many companies try to grab the ethical advantage through a robust ethics and compliance programme. Too often though compliance simply does not work.

These are the rules for how the organisation will operate and are less about codes than actual practice. For example should the CEO and the Chairman be one and the same person or not; are there genuinely independent outside directors; is there a robust remuneration committee and so on” While good governance is desirable, by itself it won’t ensure a robust ethical stance.

3. Reputation, leadership and innovation (20 per cent)

These play an important role in creating a responsible organisation. Reputation damage is often directly linked to ethical malpractice. The ability of leaders to set an ethical tone, commit to talking about ethics and ensuring there is an effective ethical programme is also a crucial element of what it means to be a responsible company. Innovation too implies a climate of openness, collaboration and shared values. These in turn suggest an ethical or responsible approach.

4. Corporate citizenship and responsibility (25 per cent)

Whether an organisation acts as a good citizen, cares about the impact of its decisions on more than immediate bottom line, also help define what it means to be an ethical business.

This is all about tone, and adopting ways of doing things that promote ethical/responsible decisions. This is partly about building a values-based culture, which can guide everyone in the enterprise in making sometimes difficult choices. Having the right culture is probably the most critical of all the elements that make up a responsible company, even more so than having the right strategy.

Andrew Leigh is a director of Maynard Leigh Associates and author of ‘Ethical Leadership: Creating and Sustaining an Ethical Business Culture’.