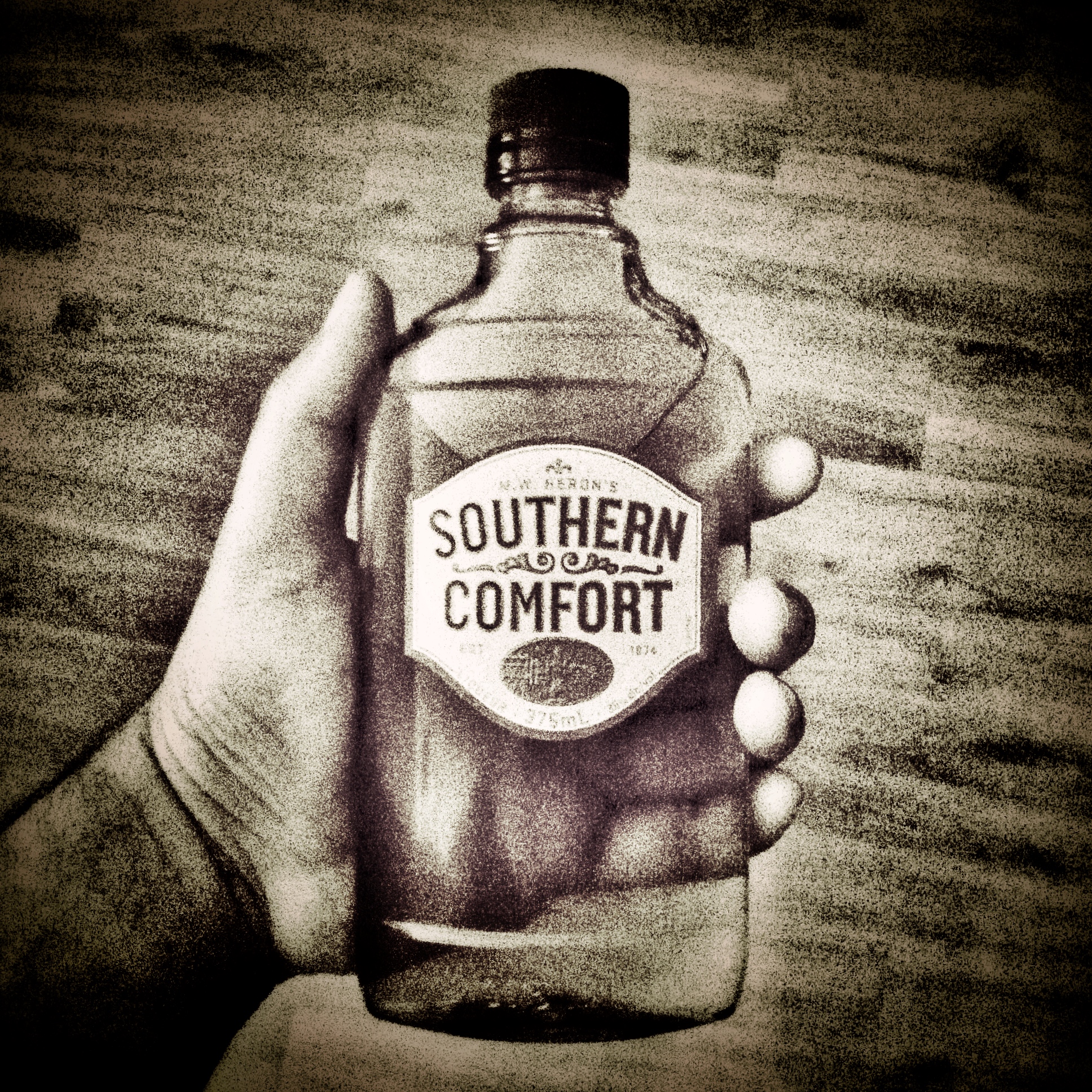 In much the same light as when it sold its wine business in 2007, Brown-Forman has been known to operate a strategy whereby the company divests itself of challenged brands. CEO Paul Varga said the sale reflected the company’s evolving focus on top priority brands ? led by Jack Daniel’s. He said of Southern Comfort and Tuaca, a brand to be axed alongside it: “Both brands played important roles in the Brown-Forman success story, and we will have fond memories of the enjoyment they brought to consumers, our partners and to Brown-Forman.” As such, Brown-Forman said the brands were being sold to rival firm Sazerac. “The fact that Brown-Forman wanted to sell these brands is no surprise,” said?Jeremy Cunnington, senior alcoholic drinks analyst at Euromonitor International.?”As was seen with its wine brands, it is ruthless in divesting brands it sees no value in keeping. Southern Comfort saw volume sales decline despite much innovation; notably flavour additions, packaging redesigns and promotional activity. “However, the divestment makes it even more reliant on its whisky and notably its bourbon/other US whiskey portfolio with 70 per cent of its spirits volumes reliant on the latter. While Brown-Forman?s bourbon/other whisky brands are performing strongly, this will not last forever and the company should look to start developing other categories, due to the length of time it takes to seed and develop brands.” He highlighted, however, that the deal would prove challenging for both the seller and acquirer alike. “The challenge for Sazerac is two-fold,” Cunnington said. “Firstly how to develop and turn around a brand which despite huge amounts put behind it has continued to decline. Secondly that with little expertise and no other international brands or distribution to support the brand, how will it maintain and develop Southern Comfort?s international presence? “Sazerac and Brown-Forman face very different but big challenges. For Sazerac it will require a sharp learning curve. While for Brown-Forman there is a need to diversify and it would do well to try and diversify its portfolio using some of the money raised from this sale to move into new categories such as English gin or possibly rum rather than just re-investing in existing brands or returning money to shareholders or it will face the problems Bacardi has with its overreliance on its eponymous rum brand and struggle for growth.”