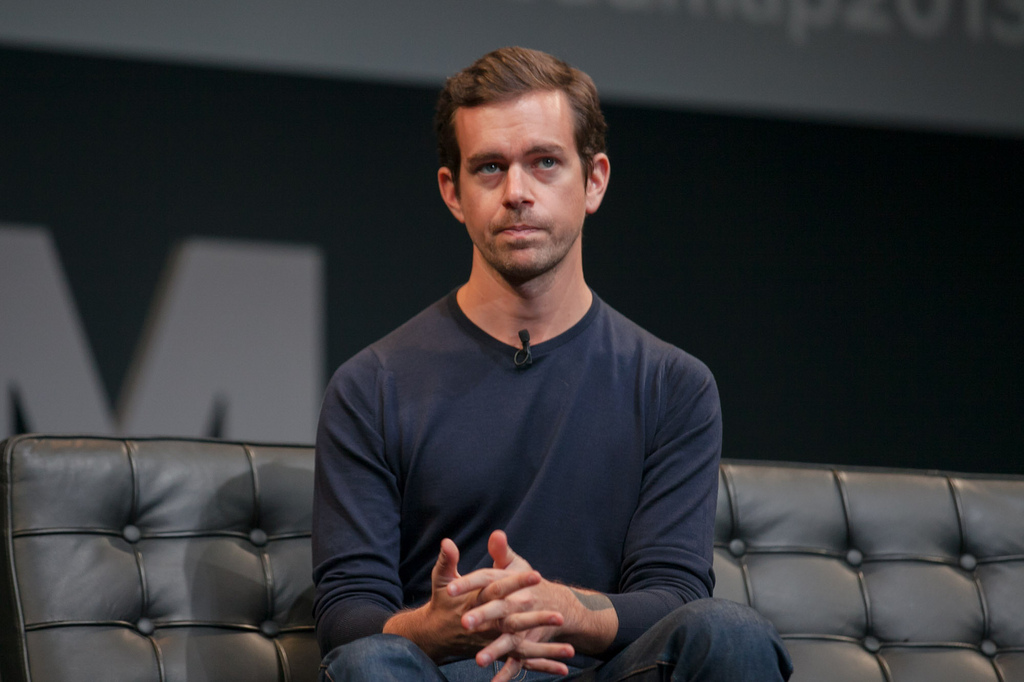 Despite Jack Dorsey having only just made his return as CEO, he has achieved numerous milestones in a short amount of time.?At the forefront of his reign lies some critical green-lighted projects.

His first major product push was the launch of Moments, which came hand in hand with arguably one of Twitter’s most memorable marketing campaigns. And he similarly plans to unveil ?Beyond 140,? whereby Twitter would expand its character limit for tweets from 140 to as much as 10,000.? COO?Adam Bain said: ?There are a number of things on the product side that Dorsey brought a crystalised focus to.?? He also tried to repair the company’s relationship with its developer community. At Twitter?s annual developer conference in October 2015, he said: ?I come to you today to apologise for our confusion. Somewhere along the line our relationship with developers got complicated, confusing and unpredictable.? On the back of his speech, he?reinstated Politwoops, a site that saves tweets deleted by politicians.? But one of the most talked about changes Dorsey has set in motion is his plans to lay off as much as 336 people, or eight per cent of its staff, as part of an internal restructuring plan. The reason why employers choose to do so is often of great debate in the news, however, few get to witness what bosses tell staff who are asked to leave. As such, when the time comes upon them to make the same critical decision, they are often left wondering what the best approach should be. As an example, we obtained a letter Dorsey had written to staff. He wrote: “We are moving forward with a restructuring of our workforce so we can put our company on a stronger path to grow. Emails like this are usually riddled with corporate speak so I?m going to give it to you straight. “The team has been working around the clock to produce a streamlined roadmap for Twitter, Vine, and Periscope and they are shaping up to be strong. The roadmap is focused on the experiences which will have the greatest impact. We launched the first of these experiences last week with Moments, a great beginning, and a bold peek into the future of how people will see what?s going on in the world. “The roadmap is also a plan to change how we work, and what we need to do that work. Product and Engineering are going to make the most significant structural changes to reflect our plan ahead. We feel strongly that Engineering will move much faster with a smaller and nimbler team, while remaining the biggest percentage of our workforce. And the rest of the organisation will be streamlined in parallel. “So we have made an extremely tough decision: we plan to part ways with up to 336 people from across the company. We are doing this with the utmost respect for each and every person. Twitter will go to great lengths to take care of each individual by providing generous exit packages and help finding a new job. “Let?s take this time to express our gratitude to all of those who are leaving us. We will honour them by doing our best to serve all the people that use Twitter. We do so with a more purpose-built team, which we?ll continue to build strength into over time, as we are now enabled to reinvest in our most impactful priorities. “Thank you all for your trust and understanding here. This isn?t easy. But it is right. The world needs a strong Twitter, and this is another step to get there. As always, please reach out to me directly with any ideas or questions.”