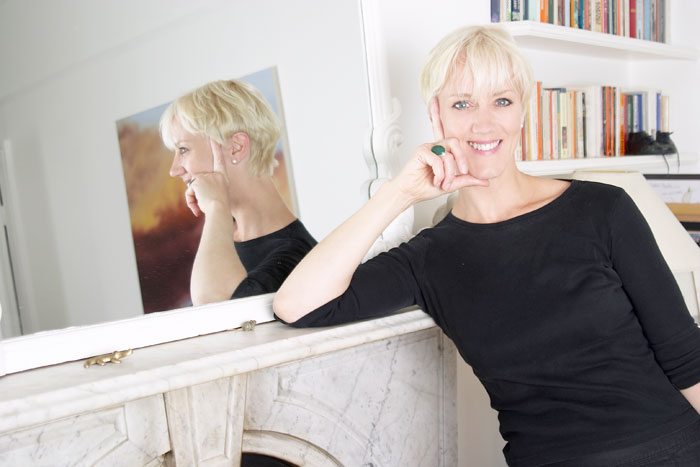 But the deal was not Tenison?s first encounter with private equity.  Tenison founded JoJo Maman B?b? in 1993 and had been courted by the asset class for more than a decade before finally agreeing to take investment. ?I founded JoJo 18 years ago and during that period I have regularly been approached by private equity and venture capital firms and business angels. I talked to them occasionally but the business was growing organically and had little need for outside investment,? Tenison says. JoJo Maman B?b??s growth through the recession, however, convinced Tenison that it was finally time for the business to seek out a suitor. Sales at the company grew by 50 per cent from ?18m (?20.3m) to ?27m in the two years from July 2009 to June 2011, and the business had come to the point where it needed capital to support the opening of new stores and break into overseas markets.  With Magenta?s investment, Tenison has ambitions to open 12 new stores a year and grow JoJo Maman B?b??s UK store network from 30 shops to 60. ?It was a good time to go down the private equity route because the company had come through the credit crunch with little debt and was now in the position where it needed working capital to support its growth plans,? Tenison says. Tenison was very particular about the kind of investment she wanted and how that capital would be used. ?The aim is not to roll out as many stores as possible. The key is how to grow JoJo Maman B?b? in line with demand. That is the major challenge and I wanted to bring in a sensible minority investor to help with that,? Tenison says. Tenison was also determined to work with an investor who bought into JoJo?s brand values.  Tenison came up with the idea to launch JoJo Maman B?b? when she was in hospital in France after suffering a car accident. There she met a young, bed-ridden mother who complained about the lack of maternity and baby mail-order catalogues ? the company was born shortly afterwards. She has also stuck with the company through some very tough times, re-mortgaging her home on one occasion to keep it going, and is a big believer in reinvesting in staff and the local community.

Tenison is clearly an entrepreneur who cares deeply about what her business means and was not going to partner with just any investor. She hired Clearwater Corporate Finance to advise her ? something she had not done previously when considering private equity investment ? and considered offers from a number of investors before deciding to work with Magenta and the firm?s partner Chase Emson.  Magenta is a specialist growth investor that was founded by the Singh Family Trusts. Tom Singh, the founder of New Look, is one of the UK?s most well-known retail entrepreneurs. ?I liked Magenta because the firm had direct experience of deals of a similar size and understood that this was not a straightforward buyout,? says Tenison.  ?I know JoJo Maman B?b? better than anyone else in the world, but there were people on the shortlist of interested parties who had the attitude that they knew the business better than I did,? Tenison adds. ?It is in an emotive niche ? its customers need a lot of attention and staff need to be very well trained. This is not a business that can be plugged into a spreadsheet and rolled out. It is one that needs passion and attention to detail.? Tenison is now ready to push the business forward. JoJo Maman B?b? has launched a multi-currency website to test the waters in international markets, and will use internet analytics to assess where the strongest markets for its products lie. This information will then be used to decide where the business should target new store openings, as well as marketing and PR investment. The key issue for Tenison, however, is ensuring that JoJo?s expansion is sensible and measured. ?The business has been growing, but now we can hopefully do that a little bit faster. The plan is to grow the business at a sustainable rate and not change the ethos and spirit of the company,? Tenison says.   Read Laura Tenison’s private equity tips here.