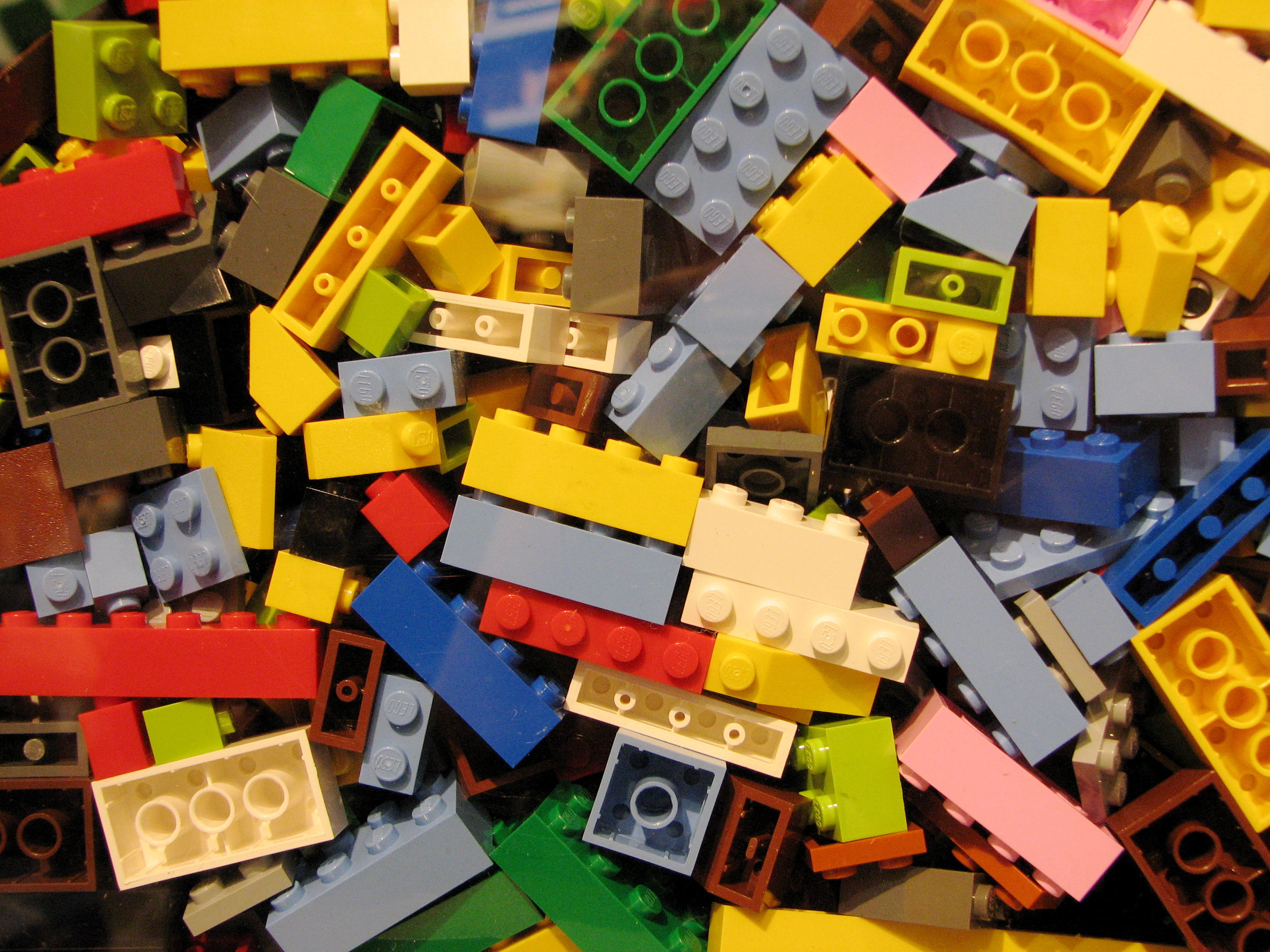 Ai Weiwei had recently accused Lego of “censorship and discrimination” after the company refused to sell bricks to him for a 2015 exhibition. And according to BBC’s Celia Hatton, it was a controversial move given that “Ai Weiwei had used Lego before. He created a series of portraits of political dissidents that appeared at an exhibition in Alcatraz prison in 2014.”

But after people from across the globe donated lego to the artist, Lego “adjusted” its bulk buy guidelines. “Previously, when asked to sell very large quantities of Lego bricks for projects, the Lego Group has asked about the thematic purpose of the project,” its most recent statement said. “This has been done as the purpose of the Lego Group is to inspire children through creative play, not to actively support or endorse specific agendas of individuals or organisations. “However, those guidelines could result in misunderstandings or be perceived as inconsistent, and the Lego Group has therefore adjusted the guidelines for sales of Lego bricks in very large quantities.” Now, customers who intend to display Lego creations in public will be asked to make it clear that the company does not support or endorse the specific projects. This led to the BBC taking a closer look at why certain companies limited how much consumers purchased, with many giving the same answer. Luxury retailer LVMH has had its Chinese business undermined by bulk sales ferried into the country by so-called “daigou” agents, according to the BBC. It suggested that taxes and currency differences made luxury goods expensive in China, which in turn made daigou agents buy up luxury products in bulk in Europe and sell them on at home. Jean-Jacques Guiony, CFO of LVMH, said: “We’ve placed strict retail restrictions for the amount of products that people can buy. But, when you see someone in a store, you don’t know whether they are buying handbags for themselves or to sell them on to the market in China. We are trying to make sure we are not competing with our own products in the China market, but our actions are not entirely bullet-proof.” While most of the examples given by the BBC hail from China, The British Retail Consortium’s external affairs adviser, Bryan Johnston, claimed that the risk of selling to customers and having your products turn up in someone else’s store is always high when you sell in bulk. There are, however, ways to prevent this, he said. For example, restricting sales. He added: “In the end, it is up to the individual store. It is in the gift of the retailer to decide on how much they want to sell to any one customer.”