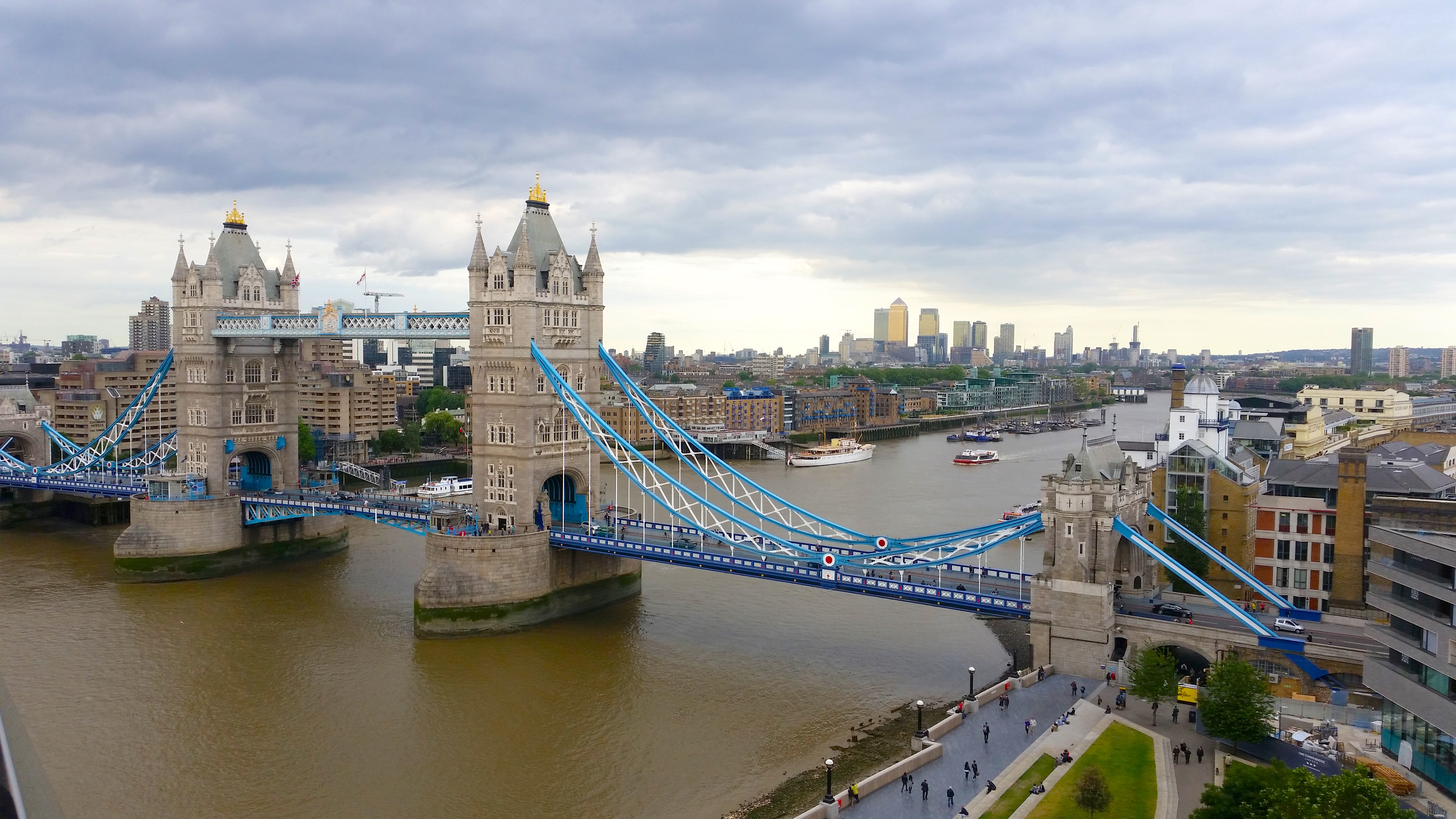 Share via
With an ever increasing population and a responsibility for 22 per cent of the UK?s overall GDP, London is a city on a constant economic rise. In fact, Forbes Magazine recently declared Britain?s capital as the single most influential city in the world, beating the likes of New York, Paris and?Singapore. But what makes London the best connected city in the world, attracting more business than any other in Europe? With the largest technology market in Europe and the?strongest economy of any developed nation, London and the UK are thriving. Over a quarter of a million people are employed within the digital sector in London and with this comes the densest population of data centres in the European Union. For the new breed of technology companies along with established businesses, the connectivity and functionality offered by the cloud, telecoms and data centre infrastructure ensures business gets done. London is the centre of European telecoms, internet peering and cloud connect points from providers such as Amazon, Azure and Softlayer. It is the off-ramp for data and cloud traffic in Europe. Down to business Another key factor in London?s growth is the continued capital injection with recent reports suggesting nearly $10bn of VC investment since 2010. Such financial support, coupled with a flourishing technology market and improvements in infrastructure is making London the hottest location in Europe for tech startups. London?s business environment has turned it into a global digital capital; the tech sector alone has expanded twenty-fold since 2010 and is continuing to accelerate. This type of growth and continued investment in entrepreneurs and inventors will only see these numbers rise and the calibre of technology companies improve. It touches all industries from media, retail, and fashion, to fintech, insurance and home delivery with organisations like Just Eat and Deliveroo leading the charge in instant food delivery. Even leading domestic cleaning app Hassle was funded and conceived in the TechStars incubator in London. Diversity is a trait synonymous with London and its differing cultures, cuisines and religions ? and business in the city is no different. London, and the UK as a whole, offers investors a chance to involve themselves with a variety of businesses, from online fashion retailers, app developers and travel websites; the humble ?startup? is fuelling London?s, and therefore Britain?s, growth.

Advantage London It?s not just startups looking to cement themselves in Britain?s capital, companies from around the world are constantly attempting to establish themselves within Europe, and require a base that provides a seamless extension of their business. London offers many advantages to a non-European business looking to extend its global footprint. It sits at the nexus of European, Asian and US time zones, allowing optimum trading time across continents; crucial for any international company. One nation which has taken a particular shine to London is the US; more US firms select the capital as the location for EMEA headquarters than any other city. The ability to utilise an international, educated talent pool alongside the easy access to the rest of Europe provides an ideal opportunity for companies to follow global leaders such as Google and Facebook in making London their European home. Another clear benefit for US companies is, of course, the language. English is the global language of business, with other key trading nations; Singapore, China, Japan most likely to be comfortable with English ahead of Spanish, French or German. A digital capital London ticks a lot of boxes; businesses can reap the rewards of trading under EU regulations, whilst living and working in one of the greatest cities in the world. In addition, businesses coming to the capital can draw on a huge pool of technical and commercial skills. With one of the most stable power grids in the world and a government target to supply 95 per cent of premises with superfast broadband by 2017, organisations in London also benefit from an infrastructure to match any other nation on the planet. A great example of this investment in new infrastructure is the development of Here East in London?s east end. Home to one of the largest and most efficient data centres in the UK, Here East is set to become the most connected hub in Europe. All this coupled with growing investment from abroad and the arrival of Crossrail connecting the City of London; there has arguably never been a better time to set up in the capital.

On the topic of business in the capital, we?ve revealed the 16 ?most British? shopping streets that can be found in London. Like your products homegrown? Look no further.