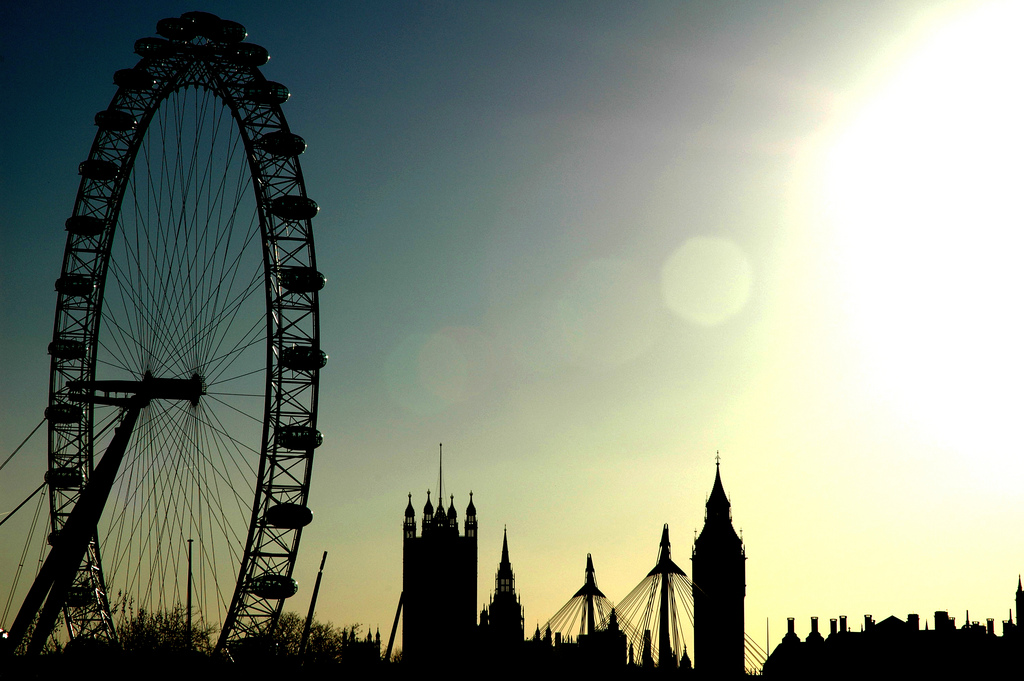 For the last year or so, London has been on the global stage with a prominence it has rarely possessed.

Whether it is the Olympic Games, the Jubilee or Wimbledon, the city has been shown at its best time and again. But as well as being a fantastic place to live and visit, London is also one of the best places in the world to do business – it is a city that allows entrepreneurship to thrive. Of course, when people think of doing business in London, they have traditionally thought of the City and the West End, of Central London.  But the real dynamism in the capital today is not found in the big companies based in these traditional hubs, but among the new and growing firms that are emerging as the engine of growth for the whole country – and nowhere is this truer than in London. In response to these businesses’ needs, a different type of London has been emerging over the last decade outside of the traditional hubs. Whether that’s in West London, the Southbank or Tech City, the most exciting areas of London’s economy are increasingly those away from those traditionally dominant cores. What all of these locations share is that they provide these fast growth businesses with the things they need in order to thrive; whether that’s connectivity, clusters of like-minded people and businesses or a location closer to home.  Above all, connectivity has become a vital part of these businesses’ way of working. That’s true both in terms of physical transport connectivity, where new infrastructure projects such as Crossrail are opening up large areas of London, but it is even more the case with digital connectivity, where again London can offer a real advantage.  The most dynamic businesses of recent years and the coming decades are not large firms with a big office in the centre of the City, but smaller, often creative, businesses utilising the location and connectivity that these areas of London provide to create companies that can trade locally and internationally. These businesses are relying increasingly on digital platforms and scalability – their work is more likely to be based in the cloud than on a desk and they can expand their operations rapidly without needing a large office block or manufacturing plant to do so. The old image of an SME – a small business that sells locally – hardly applies to these businesses and the number of employees no longer makes for an adequate means to categorise these firms. They might have a team of ten people with no fixed office and be trading internationally through the internet or they may be B2B firms catering to specific needs of large international corporates in the city. As these businesses continue to grow and evolve, their needs – connectivity, clusters of skilled people, lower costs – are all being met by these areas of the capital, proving once again that London is not just the best home for the businesses of today, but for those of tomorrow as well. Jamie Hopkins is the CEO of Workspace Group. Picture source