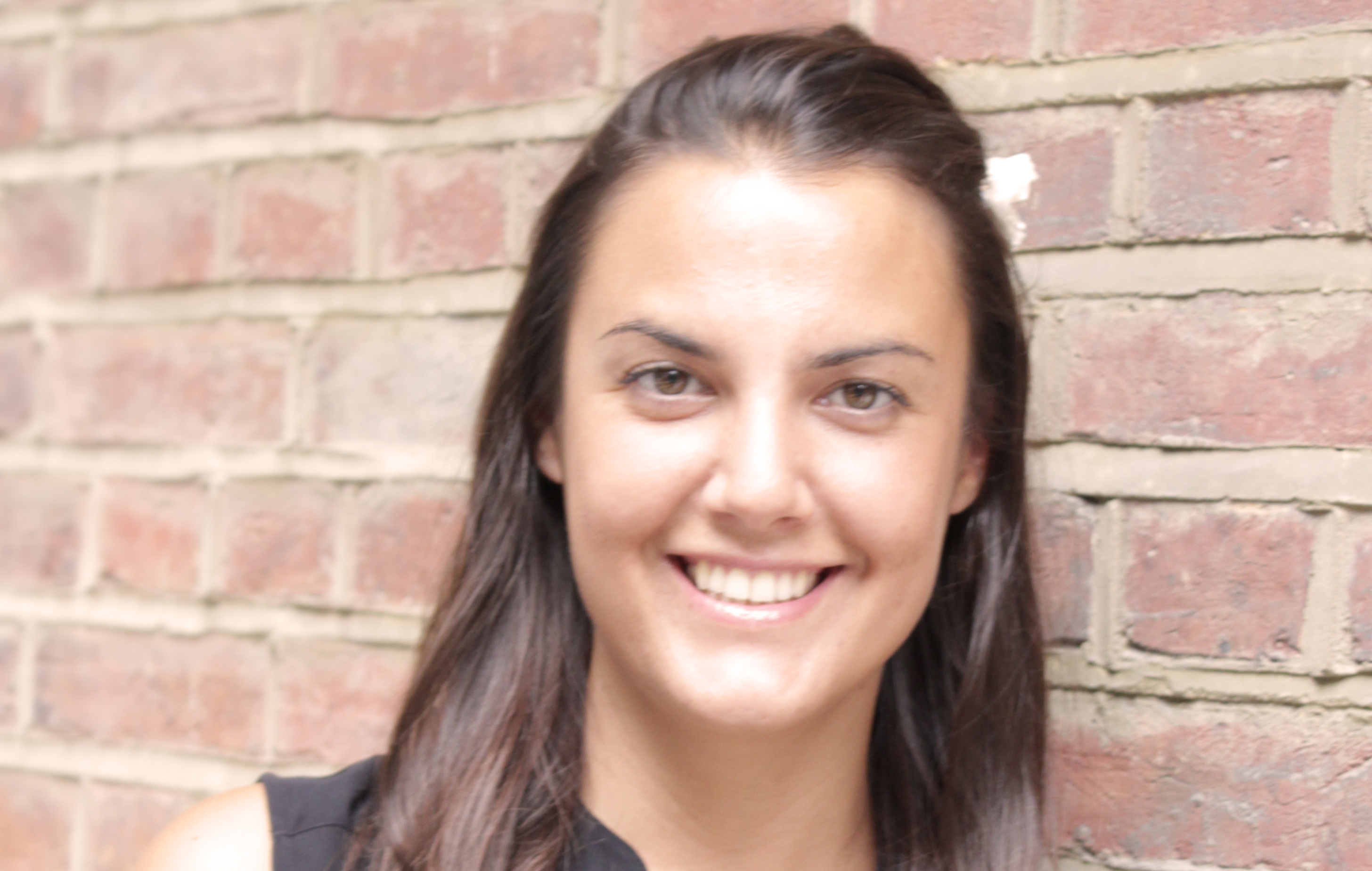 Entrepreneurs come in all sorts of shapes and sizes. Increasingly women are rising to the fore, as are businesses based outside of traditionally entrepreneurial towns and cities. But with all this change one fact has remained – if you are unemployed and want to work, becoming your own boss is a fantastic option.

Many people who are out of work believe that the only jobs available to them, assuming there are any jobs at all, are low skilled, low paid, and not suited to their talents. If this is the case, and in many places up and down the country this is exactly the scenario, then starting your own business is a no brainer. The internet really is changing the landscape for start ups, but particularly in areas of traditionally high unemployment. Be creative and factor this in to your business from the start.  At the helm of your own business you are multi skilled and completely engaged. You are the finance manager, you are the sales manager, you are the HR manager, and you even make the tea! Everything about your creative mind will be put to the test. And you will be inspired. The buzz of creating something from nothing can inspire in a way being on the payroll cannot compete. Schemes available to help unemployed people have mushroomed as the economy has started to pick up. The Start Up Loans Company is at the heart of helping the unemployed become entrepreneurs.  The New Enterprise Allowance, (NEA) is a scheme designed to gradually reduce peoples reliance on benefits. In contrast, a Start Up Loan means ending your benefit entitlement but the loan amount is higher than the NEA. If you can rely on a few months good will and peppercorn income, then Start Up Loans may be a better option.  Often high unemployment areas are places that have suffered from disappearing industries like coal mining or manufacturing of some description. One of the best ways out of this difficult situation is to create numerous small businesses that employ people locally, securing another family, who then go out and buy goods from more local businesses. All this might sound theoretical, but behind the rhetoric and plans, there are real people, starting real businesses every single day, coming off benefits and being their own boss. We start 250 businesses a week, and 36% were previously unemployed, thats 15 people every day. We are proud of those statistics.  For inspiration look no further than County Durham where a host of new shops launched by independent retailers have led to its high street being called Enterprise Street. One such business, The Cake House, was recently opened by Start Up Loans recipient Tracy Parnaby. A former manager with Durham County Council, Tracy had started making cakes as a hobby. On being made redundant she took the plunge to launch her dream tearoom. The loan helped to fund her fixture and fittings such as the refrigeration and cookers needed to operate.    Meanwhile, over in North Manchester Amy Varle, 29, successfully applied for a 4,000 Start Up Loan to set up the Peoples Property Shop. Amy, who was forced to quit office work due to a spell of ill health, has always taken a keen interest in social housing matters, particularly because aged 16 she spent 10 months living in a young persons homeless hostel. After conducting research, Amy, a mother-of-one, identified a huge growth in private lettings, but limited options available to those who needed social housing.    So she started Peoples Property Shop, a property lettings and management company in North Manchester specialising in letting to tenants on a low income or claiming social security benefits.  And lastly Ashley Wyllie, founder of The Future of Croydon,” a web magazine he created with the help of a 2,500 Start Up Loan. Ashley was unemployed before deciding to start his own business.  He was disillusioned with the medias perspective of Croydons young people, and decided to create a magazine to showcase and promote the positive role models in his local area. I am so proud that The Start Up Loans Company which has now backed over 14,500 businesses and invested 70m in SMEs, is giving so many budding entrepreneurs a chance to reach their potential. And I do hope many more prospective business owners will follow their example and join the UKs increasingly robust SME sector. Yasmina Siadatan is creative director at The Start Up Loans Company