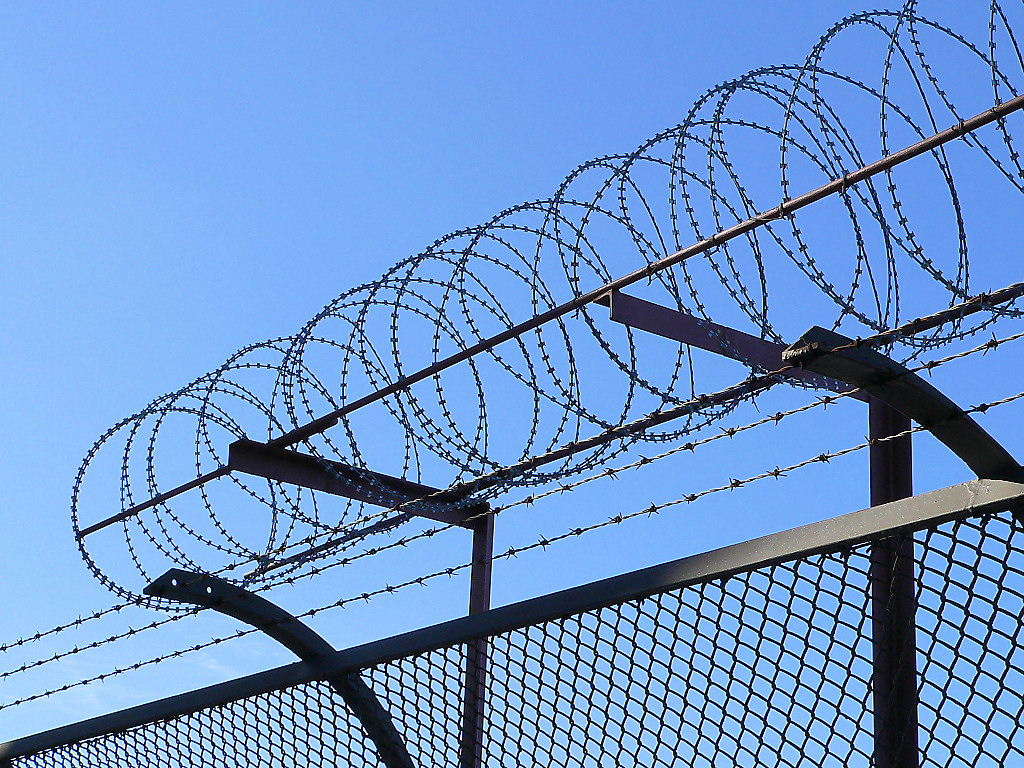 Justice secretary Ken Clarke last week called for prisoners to be turned into loyal employees by making them learn trades with businesses. Not surprisingly, concerns are already being raised that inmates (who are only paid between £7 to £20 a week) will take jobs away from law-abiding citizens due to their ability to provide cheap labour.

However, as someone who has a criminal record and went on to successfully grow my own business and employ others, I strongly believe that an initiative such as this could have substantial benefit for our wider society.

The concern over prisoners taking jobs is one that I believe can be partly addressed by paying inmates properly. Inmates wouldn’t get access to all of the funds while they’re in prison – there’s isn’t much to spend money on in there. But on their release they would at least have some savings, and when someone is released from prison with nothing, they are far more likely to re-offend. There’s also an argument that prisoners shouldn’t be allowed to work, make money or have any sort of help that isn’t available to the man on the street. We must remember though, they’re in prison as punishment, not for punishment. Believe me, being locked away from society and loved ones, and losing freedom, is plenty punishment enough. Giving criminals help to get their lives on track can have a huge impact on the number of re-offenders. Yes, it feels wrong to give help to wrong-doers. But to not do so is a knee-jerk reaction and ultimately not one that will help society.

In my opinion, the initiative to get prisoners to work should go a step further; there are many parallels between some forms of criminality and entrepreneurship, and these should be taken advantage of. For example, many people who are drug dealers start in their late teens; they realise they can buy in bulk at a lower price, sell to their friends and make a little bit of profit and have their own personal supply paid for. It’s illegal, definitely, but isn’t it also the definition of entrepreneurialism? Spotting an opportunity to make money and going for it? The parallels continue further up the drug trafficking industry. Calculated risks, buying in volume and selling in smaller quantities at a higher price, dealing with competition, paying workers, strategic alliances; the list of parallels go on and on. In open prisons there are many “white collar” criminals; HMP Ford for example is full of people with extensive business knowledge, and this intelligence could be shared through mentoring other inmates. The reality is there are some very good entrepreneurs in prison, and we should encourage these “skills” to be used for the benefit of society and in a way that could actually fuel the UK economy. We’ve got the raw ingredients to make this happen. All we need now is the political will. Duane Jackson is founder and CEO of Kashflow. Picture source