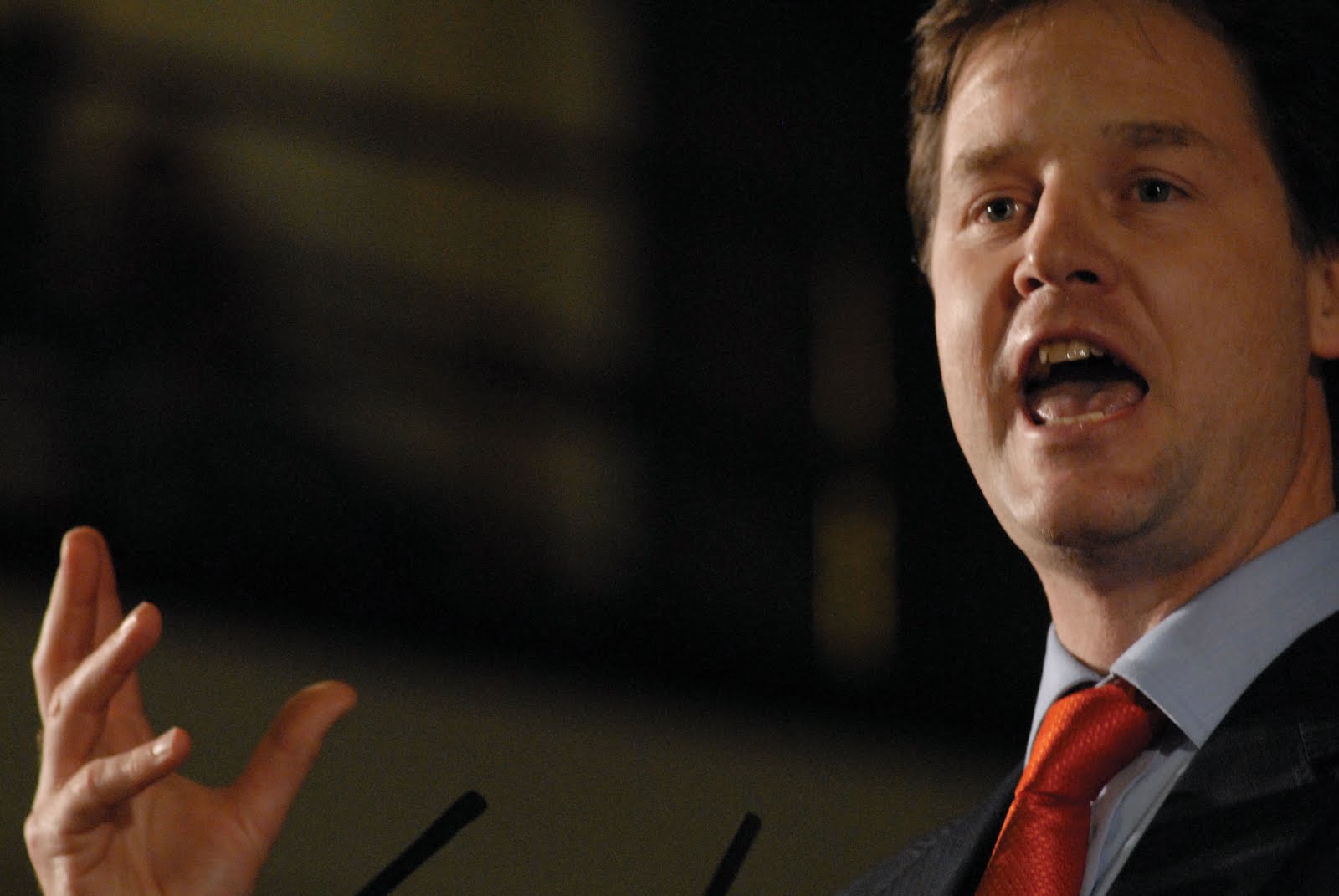 I?m not usually one for sitting on the fence when it comes to giving an opinion, but I?ve got to say I both agree and disagree with Nick Clegg?s demands last week for companies to offer more work placements.?

Yes, with a million kids on the dole, or just not working for one reason or another, getting this lost generation back into the habit of going to work is perhaps the most important challenge facing our generation.? But, more lawyers, accountants and journalists we certainly don’t need!? The Deputy Prime Minister might be into starting some kind of social revolution, but ignoring advice on what kinds of skills we should be trying to promote in society by sending graduates into so-called “professional” internships, while ignoring the basic skills shortages so everyone can become middle class, is plain ridiculous.? In short, you can’t run a society on the premise that if everyone wears a suit and sits at a desk, social inequalities will be dissolved.? For centuries, people have accused each other of failing to learn from past mistakes. And this is yet another example. Despite Labour’s disastrous attempts to elevate everyone by sending them all to university, Clegg wants to continue Tony Blair’s work by funnelling them into the “professions” (by which I assume he means government policy is now to up the numbers of lawyers and accountants).? Right now, we need to heed the Wolf Report and increase the status of the traditional trades such as plumbing, electrical work and carpentry, rather than start another push that will inevitably reinforce their second-class status.