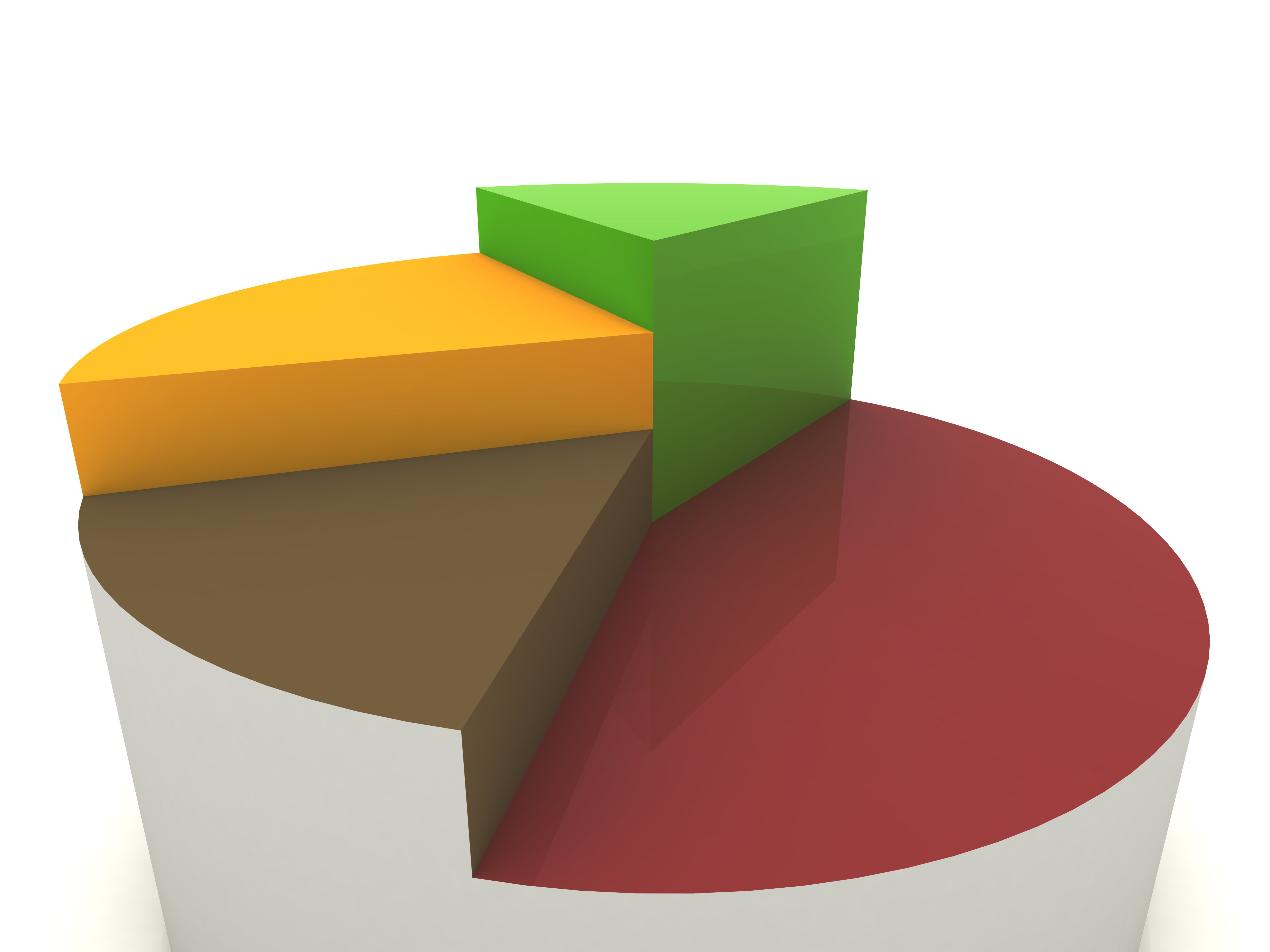 Back when dinosaurs roamed the earth, PR was pretty simple: you wrote something that you thought potential customers might like to read and sent it out to as many media outlets as possible.

What has changed in the intervening years is our ability, driven by digital technologies, to better understand the audiences we are selling to and, using both traditional and social media, better interact with them. Understanding target audiences has always been fundamental to building successful marketing campaigns but pre-internet, it involved making some fairly rudimentary and broad-brush assumptions. All that has changed in a process of Orwellian evolution that now allows marketers to focus with greater precision on smaller and smaller target groups, with messages specific to our needs or aspirations. Sophisticated Customer Relationship Management (CRM) systems and data mining capabilities now allow marketers to focus down onto comparatively small target groups. In the new world order, where every click of every mouse can be recorded, it may not be long before audience segmentation becomes truly personal a tailored message specifically for you or me, based on where we live, our gender, demographic profile and browsing habits. It was, perhaps, big politics rather than big business that first pushed the boundaries of audience segmentation, both to reach and reassure core supporters and win over floating voters. In the UK, back in the 1990s, that was typified by the invention of Essex man and Mondeo man,” both less-than-mythical creatures who inhabited the undecided middle of British politics. Essex man had done well out of Mrs Thatcher, and many had switched allegiance from the Labour Party. Mondeo man was Labours demographic response at the 1997 election. Interestingly, Ford have recently admitted that Mondeo man did them no favours the suggestion that commonplace meant ordinary placed them at a commercial disadvantage against other car manufacturers such as VW. For most of us, without access to large research budgets, making good use of data must of necessity be on a smaller scale. Like, for example, a retailer with a large stock of XXXXL clothing to shift. Simple: contact everyone who has ordered that size in the past with an irresistible offer (unless theyve been on a diet, in which case it won’t work!) A thought-provoking case study is how Accenture, with tech partners, worked with the Royal Shakespeare Company to analyse data held by the theatre company, segment that data, and then craft messages pertinent to each sub-group. The result, at a time of budget restraint, was a hugely significant uptake in ticket sales. Whats both frightening and exciting in equal measure is how evolving technologies will crunch big data into bite-sized chunks, and then chew them into smaller segments until our individual lives are laid bare for other peoples legitimate or illegitimate benefit. A research report by McKinsey, published in 2011, sets out some of the opportunities and challenges ahead. The report says that 15 out of 17 sectors in the US have more data stored per company than the US Library of Congress, and that the value of all that big data could translate into a $300 billion saving for US healthcare, a 250 billion value for Europes public sector and a 60% increase in retailers operating margins. Maybe we need another Orwell to make sense of those challenges and dangers, because (and with no disrespect) it’s going to be well nigh impossible for politicians to fully understand where the new technologies might lead unless, of course, they make use of them to get elected. Charlie Laidlaw is a director of David Gray PR and a partner in Laidlaw Westmacott