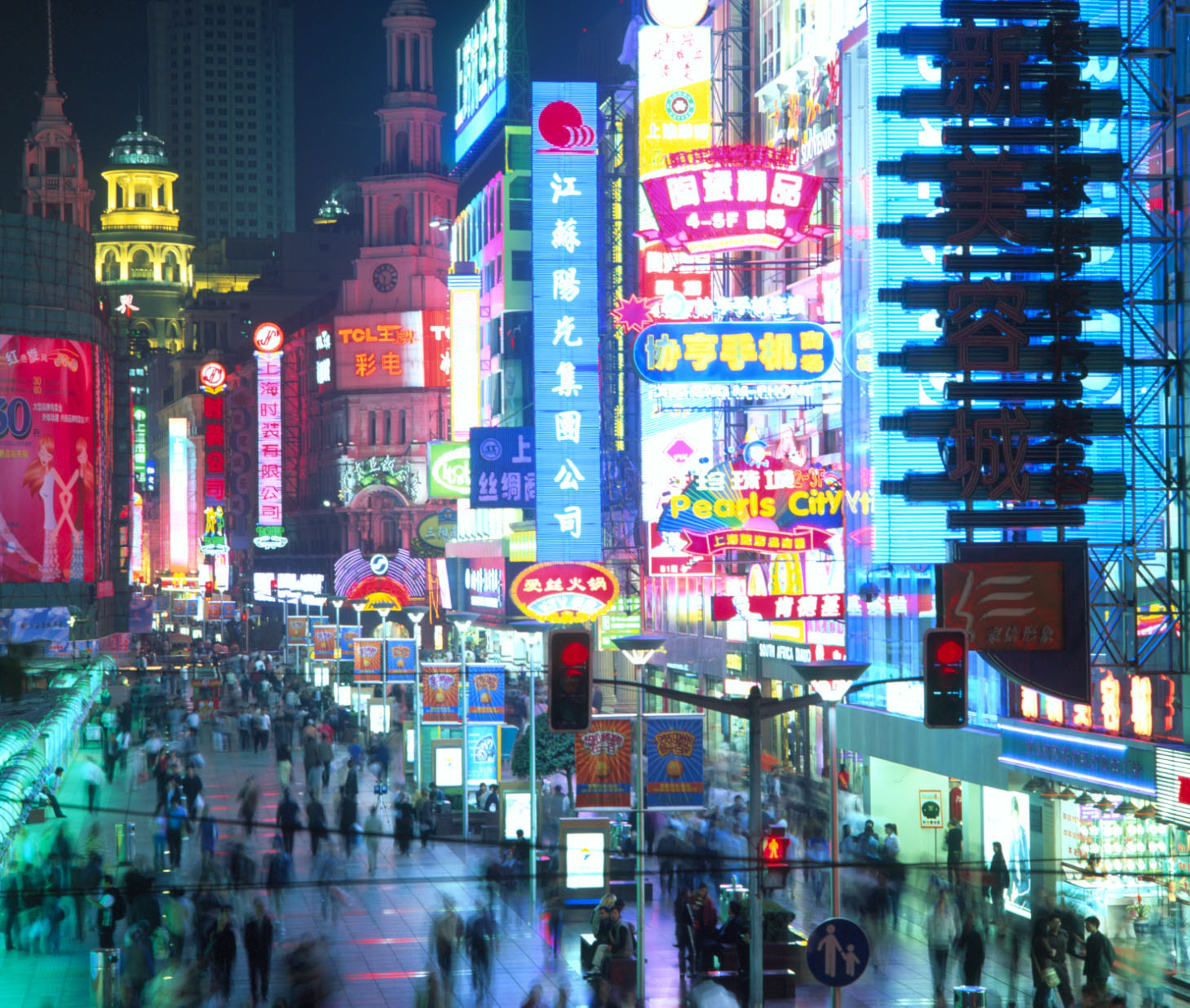 I’m blogging about my experiences in China for Real Business – catch up on part one, part two, part three and part four of my journey so far. Blog 15 I am struck by how many stories of corruption are reported in the official China Daily News.  Perhaps naïvely, I take this as a good sign: as long as the spotlight is being shone on corrupt officials in all levels of government – and the guilty are being punished – then it indicates a desire from high authority to purge the country of such behaviour.  A recent story quoted a village official, charged with accepting bribes, as defending himself along the lines of “If one can’t make money out of being in office, what’s the point?” Eradication has some way to go, but a visible effort seems to be underway.

In the UK and USA, we “keep up with the Joneses”; in China, I am told that people are trying to “keep ahead of the Zhangs”!  In Shanghai, in particular, consumerism is quite conspicuous and people wear their wealth openly – jewellery, cars, branded goods of every kind.  And fine wine is greatly treasured here: at a meeting in Shenzhen, a garment entrepreneur shared a pre-dinner bottle of truly fine Burgundy with me at his office. Over dinner, his US-educated son told me that father has a cellar full of it – and that he travels to France at least once a year to personally select more. So much of China’s east coast cities is new: the buildings, the airports, trains and roads – and the cars. Almost all the cars in the cities, except the taxis, seem less than three years old.  I’m also struck by what they are not: I have seen sports cars, limousines, 4x4s, people carriers, lots of four-door saloons, and the very occasional hatch-back. But I have only seen one estate car (and very few “white vans”). Perhaps both are seen as utilitarian?  Small town cars are also not popular, perhaps simply because they’re small and frugal! Meanwhile, UK car sales fell 3.5 per cent last month, the 13th successive monthly decline.

Shanghai wants to be a world-class financial centre. But in comparison with New York, London – and tellingly – Hong Kong and Singapore, there is a “long-existing” shortage of key skills.  Personal taxation in PRC (top rate 45 per cent, albeit there are deductible expenses) is far higher than Hong Kong (15 per cent) and Singapore (20 per cent); and soft issues such as education, medicare and social infrastructure/environment are often perceived to currently lag HK – and especially Singapore.  However, if mainland government favours Shanghai over Hong Kong, that particular competition may counterbalance – perhaps to the detriment of them both, Singapore may hope.