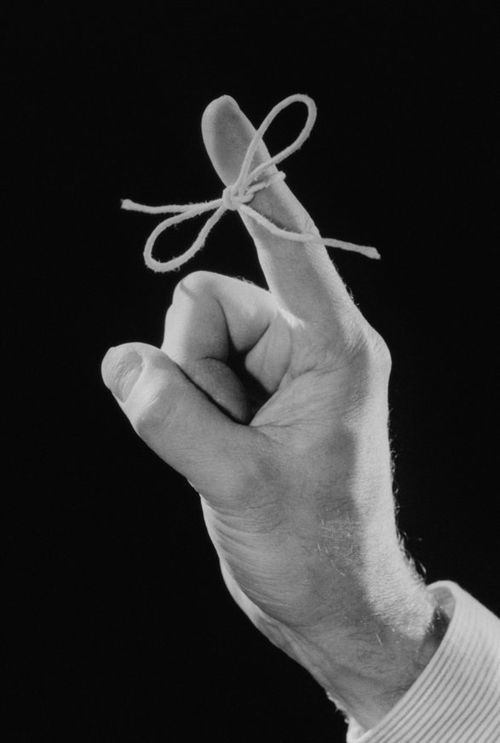 Nearly three quarters of SMEs have been affected by late payment in the last year, but less than half have taken steps to deal with the problem. Why is this?

New research from NatWest and RBS shows that the collective value of invoices paid outside of terms is estimated at £62.9bn. But proportionally, it’s the smaller businesses that are worst affected: 20 per cent of businesses with an annual turnover between £250,000 to £500,000 has suffered, compared to only seven per cent of medium and large businesses. Yet despite these problems, only 45 per cent of SMEs have taken measures to improve their cash flow. “Bad debts and late payment of invoices are endemic problems for UK businesses,” says Peter Ibbetson, small business chairman at NatWest and RBS, adding that for more than one in ten firms, over 60 per cent of all their invoices are paid late. It’s an issue that can stir emotions in business owners. “Deliberate – as opposed to cash-crisis driven – late payments to SMEs are destroying companies,” says Stephen Archer, director of business consultancy Spring Partnerships. “These businesses are using their suppliers as their banks. It ruins good businesses.” Jonathan Elliot, MD of price comparison site Make It Cheaper, agrees. Research from his company shows that one in five small businesses would pass a law to shorten payment terms if they were prime minister. “It’s absolutely critical that small businesses can rely on receiving payments on time. The government needs to do more to protect small businesses against the uncertainty and financial problems that can arise from late payments. “The main political parties should be focusing on using the forthcoming election as a platform to showcase their small business credentials. Sadly, they are not.” We believe it’s time to take a stand against late payment – the next government needs to do more to ensure Britain’s SMEs get paid on time, starting with the public sector. It’s been going on for too long.