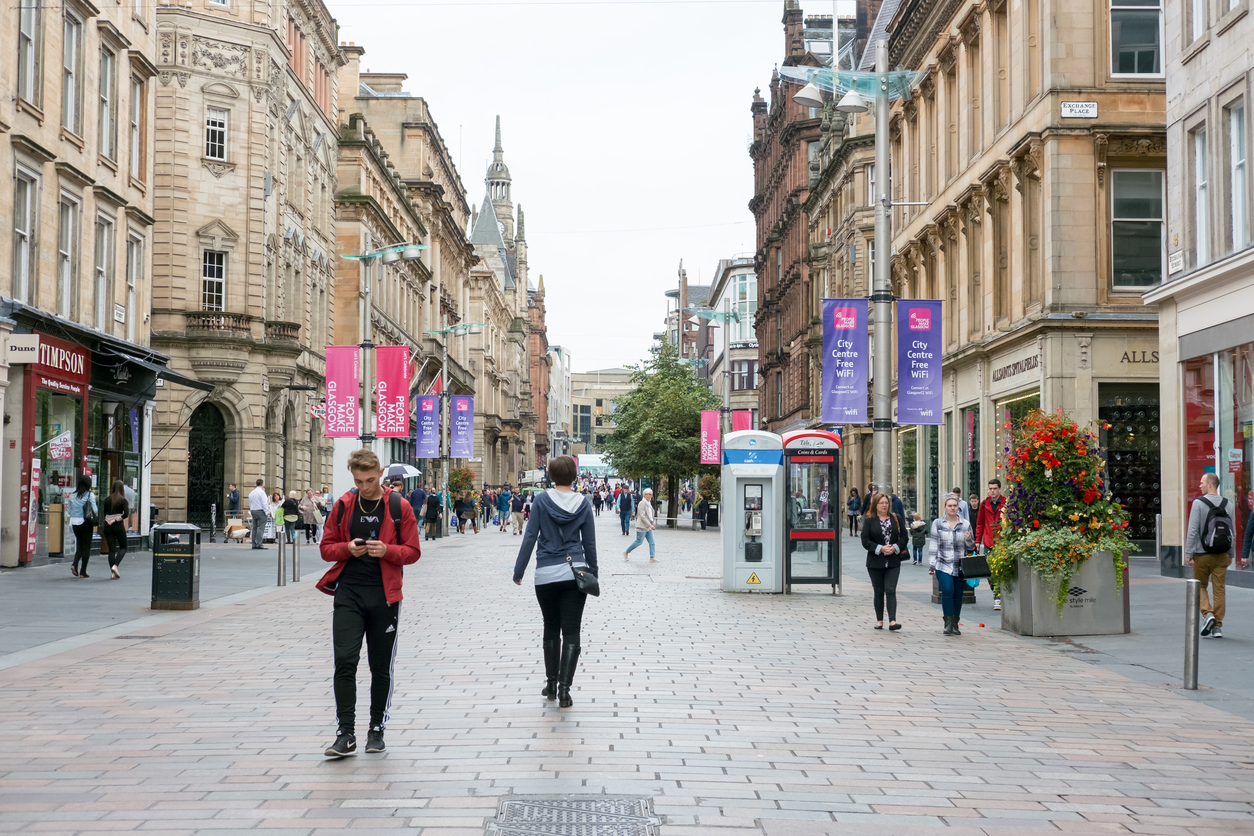 Share via
It continues to be a challenging time for the high street. In March fashion chain Moss Bros added its name to a growing list of retailers that have reported less-than-favourable financial results. In this climate, one approach that retailers adopt ? in order to boost ailing sales ? is to discount. It has taken its toll on big-box retailers such as John Lewis, which was hit hard last year by the frequent price cuts it implemented to compete with other brands offering bargain deals. Smaller stores were also affected. Vend?s own data shows that, among our independent retailer customer base, discounting increased by 10% across 2018 in the face of ?always-on? pressure.

Across the last two years, it has grown by 6%. The increase is a worrying trend, as discounting can severely eat into profit margins, and impact the ability for retailers to invest in other areas of their business. Encouragingly, however, it?s also a time of huge advances in technology, and with that comes opportunity for small retail businesses to embrace smarter ways to make a profit, and fight the discounting trend. Cloud-based, electronic point-of-sale platforms such as our own provide the ability to manage stock in a more intelligent way so that sales can be maximised and margins maintained. Essentially, businesses can take a seasonal and trend-based approach to what they sell ? having the right products, at the right time, for the right price. There are three key ways that this can work:

1. A more agile approach to buying

Using technology to identify product popularity can give customers what they want at key times. And having this information means retailers can order smaller amounts of stock from suppliers, rather than buying in bulk and being left with large quantities that require discounting to shift. As a recent example of this capability in action, Vend customer The Edit ? a four-store fashion collective in Cheshire ? noticed that sales of pink clothing were spiking following the popularity of the colour at The Oscars. The store?s owners capitalised on the trend quickly, and brought in more pink stock to cater to customer needs. In this way, smaller retailers can be more agile than their larger counterparts, who are often constrained by ordering in large numbers.

On a general level, the best point-of-sale platforms can help to analyse a business?s busiest sales periods based on historical data.

For example, a Vend study in 2017 highlighted that sales for small retailers in Edinburgh jumped by 13% during the city?s Fringe Festival.

Having this insight ? showing not just that a store will be busier but by how much ? is valuable to management because they can make more informed decisions when buying stock and making staffing decisions. Simply put, they can bring in more people and more of the right kinds of products at the times when they need them most.

Platforms such as Vend use machine learning to help their small business customers identify and benefit from wider market trends. For example, Vend has an artificial intelligence feature called ?Dott? which is able to surface insights to independent retailers based on national trends and consumer shopping habits throughout the year. Independent businesses can use insights like this to make informed decisions beyond what?s working in their own store, and predict what might be popular and when.

As a business which works with thousands of independent retailers across the UK, we see first-hand the positive impact that technology can have on business performance. In fact, one retailer told us that access to data in real time, is the difference between success and failure. It?s that important. Independent retailers who get on board with new technology now will prosper in the short and long-terms. And, importantly, they can better guard against the discounting trends which are squeezing margins at an unsustainable rate.