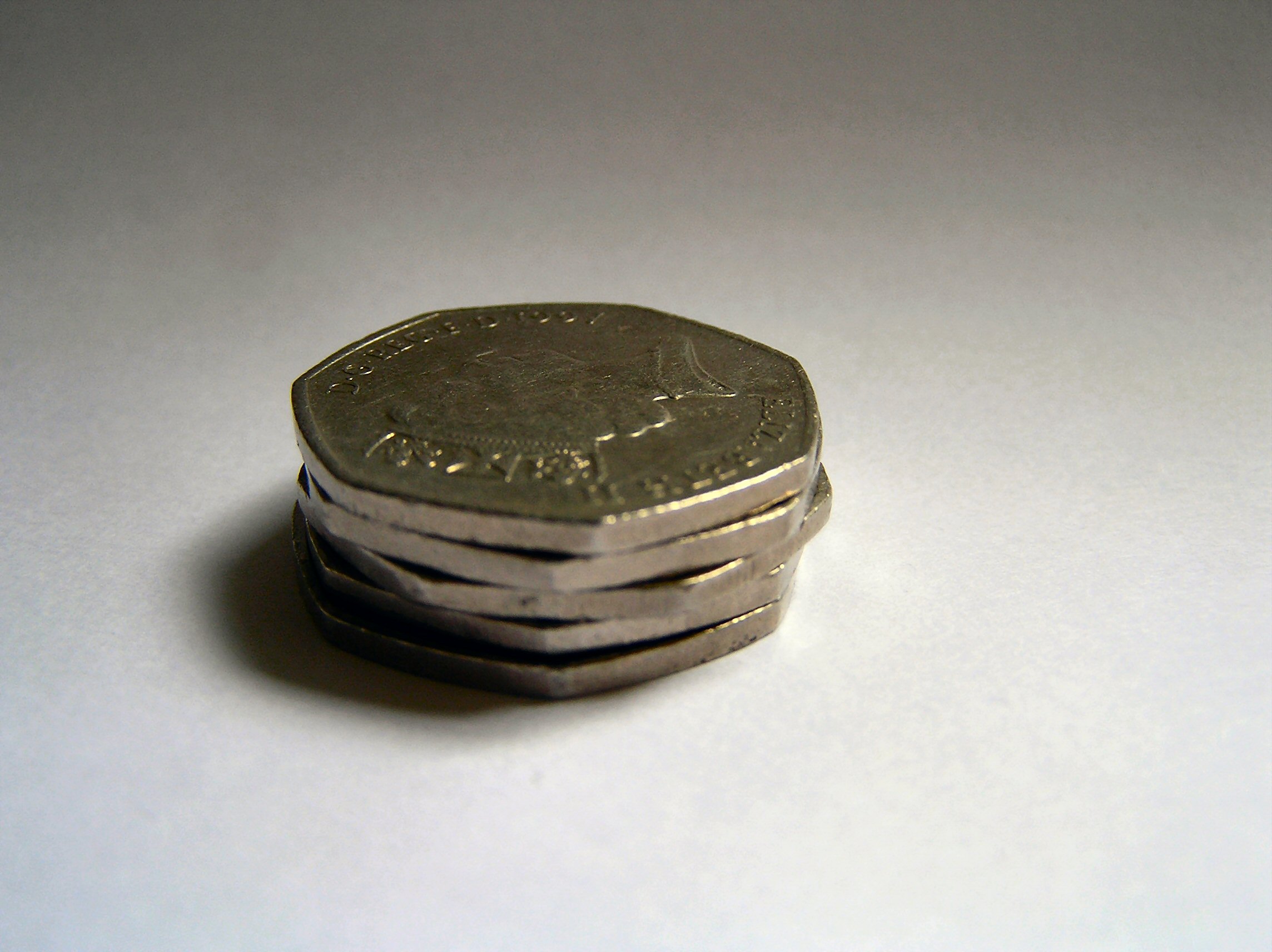 50p tax is set to lose billions of pounds and push away a generation of wealth creators, according to a new report by the Centre for Economics and Business Research (Cebr).

The report, called “The 50p tax ? good intentions, bad outcomes”, was released today and finds that:   Britain?s 270,000 major wealth-creators (the top one per cent of income-tax payers) contribute around ?40bn of income tax a year ? 25 per cent of the ?163bn paid in income tax to the HMRC in total.  This report suggests that a combination of higher VAT, higher National Insurance contributions, and increased labour and capital mobility will push Britain?s wealth-creators to use new tax-minimising opportunities and move their wealth elsewhere, leaving a vital gap in Britain?s revenue used to fund public services.  “Our projections show that the 50p tax is set to lose the Treasury more than a billion a year by the middle of the decade,? says Doug McWilliams, the founder and chief executive of Cebr.  Graeme Leach, chief economist at the Institute of Directors, says the 50per cent tax rate makes “no economic sense whatsoever”.  “It gives high net worth individuals another reason not to locate in the UK and the end result is less, not more, tax revenue for the Chancellor,” he comments. “The future competitiveness of the UK economy will be greatly improved if we get rid of this tax.? Mark Littlewood, director general of the Institute of Economic Affairs, agrees that “to have clearly set taxes at such a high rate, such that they punish success but fail to raise revenue, is a ludicrous way to arrange the nation’s finances.” In March this year Chancellor George Osborne ordered HM Revenue and Customs to carry out a detailed review of the 50p band. But this week Danny Alexander, the Chief Secretary to the Treasury, insisted that the top tax rate should be retained. What’s your view? Post your comments below.