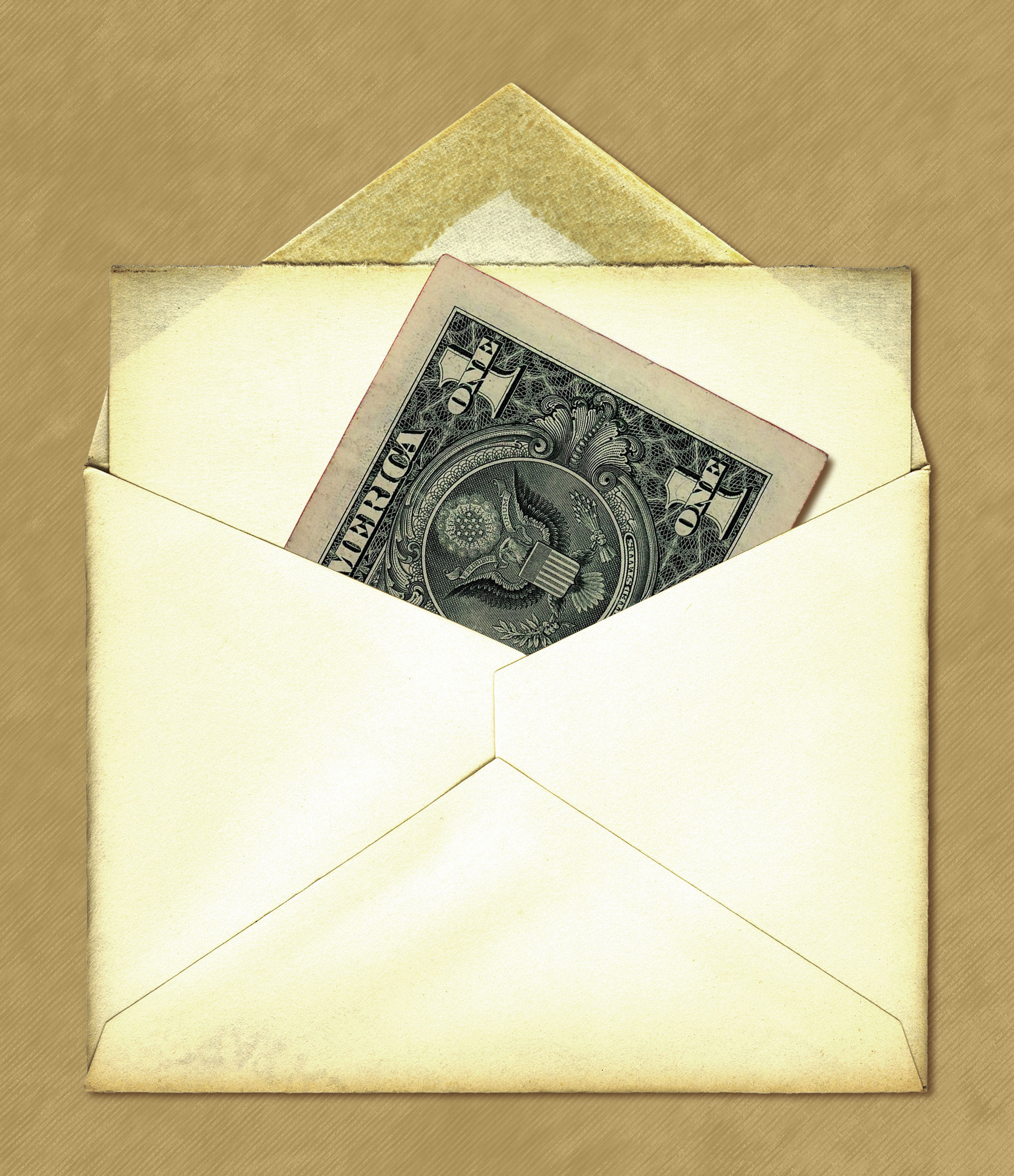 “Forget the moral case for the Bribery Act,” says Michael Littlechild, director of GoodCorporation. “If it’s implemented and scrutinised well, the Act could be good for British competitiveness.” Here’s why:

1. The UK government can use the Act to pursue and prosecute lots of foreign firms that are currently competing unfairly against UK businesses. The way the US administration is using the Foreign Corrupt Practices Act (FCPA) highlights the point. Eight of the top ten monetary fines imposed by the US have been on European headquartered corporations, not US ones. 2. UK firms are using the Act to push suppliers, agents and intermediaries in developing countries to put in place stronger anti-corruption controls. This is already having the impact of making these companies less corrupt and easier for UK firms to compete with. 3. Foreign companies with any link to the UK are already changing their procedures to comply with the Act – again helping UK businesses to compete fairly with them. 4. Foreign governments are aware of the Act and already there is debate in the US and other jurisdictions about strengthening their anti-bribery legislation to meet the standards being set by the UK Act. 5. Clarity in the UK legislation will help UK companies to resist demands for bribes and will put greater pressure on foreign governments and companies to operate clean procurement processes. Picture source