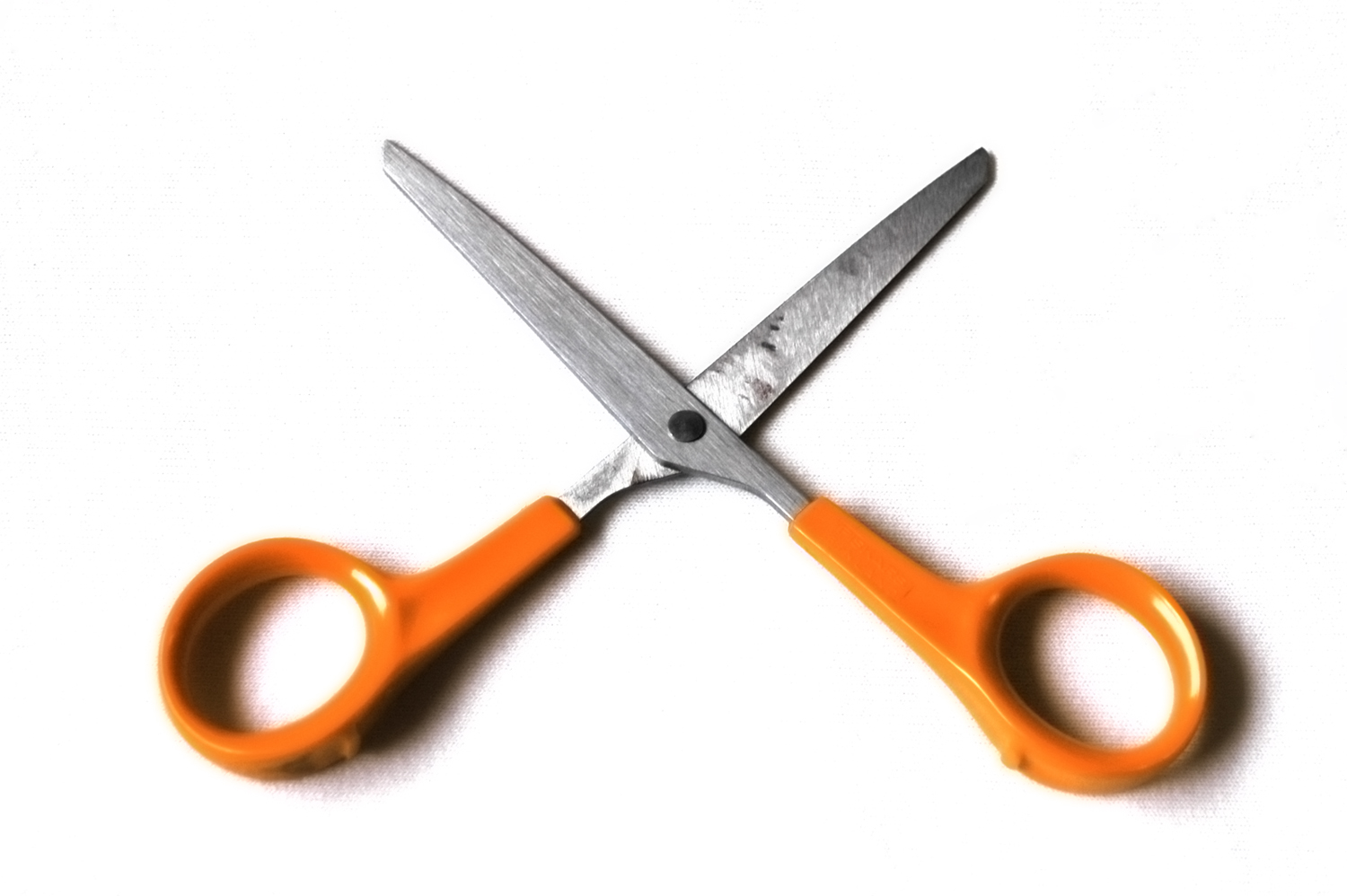 They are totally right to say the private businesses are more than capable of abosorbing job losses in the public sector and, equally importantly, put those people into more productive roles that will improve economic performance.

Of course, it was a welcome and necessary show of support from the likes of ASDA chairman Andy Bond and my fellow Prince’s Trust ambassador and founder of the Carphone Warehouse Charles Dunstone, but in some ways it still does my head in that the importance of acting now and not later needs to be pointed out at all! Surely this is a complete no-brainer? Perhaps the reason people don’t seem to get the gravity of the situation is the sheer size of the numbers involved? Or is it the fact that a big scary guy isn’t going to kick down the door and repossess Windsor Castle, the RAF and a couple of Trident submarines? (Bbelieve me, the last example is not so far from the truth when you owe £823bn – and that figure is predicted hit £1.28trn before it begins to reduce). What people also need to understand is that, right now, we’re still paying for the groceries – that’s food, fuel and technology – with the equivalent of a gold card, complete with preferential interest rate.  And if we continue to spend the interest alone, which is the same amount as the annual defence budget, it will bankrupt us! It will be then that the “credit card company” will hike up the rate and, before long, Osborne and Co will be signing the book of some shady doorstep loan merchant (from the IMF) at the back door of Number 11. If anyone thinks I’m kidding, think again – we’ve been there before, so don’t think it can’t happen again! As the respected entrepreneurs and CEOs who wrote to the Telegraph said, the government has to press ahead. In the long run the actions they take now will deliver a healthier and more stable economy. Picture source