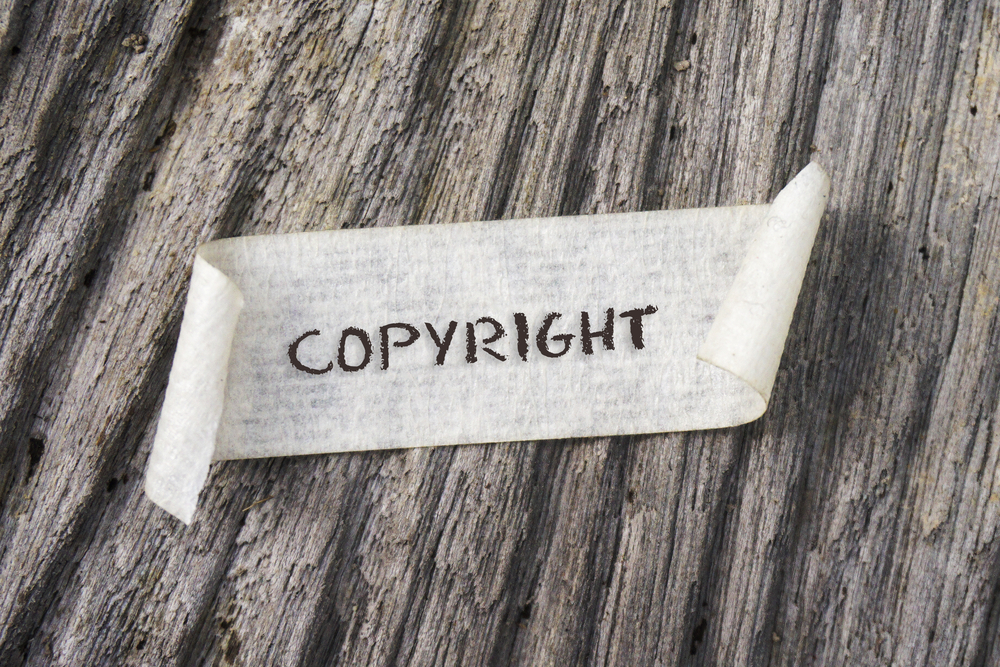 Share via
What does section 52 CDPA do? Section 52 CDPA limits the term of copyright protection for artistic works which have been exploited by an industrial process (that is, more than 50 articles being produced) to 25 years (i.e. in line with the maximum available for registered designs). This is significantly less than the duration for other artistic works, which is the artist’s life plus 70 years. However, in order to align UK law with the CJEU’s decision in Flos v Semeraro, the Enterprise and Regulatory Reform Act 2013 provides for section 52 to be repealed, bringing some such works back into copyright protection. What types of “work” are likely to be affected? Section 52 only limited protection for copyright for “artistic works” that had been industrially produced.?Works of artistic craftsmanship and sculptures are the key areas. These types of work are notoriously difficult to define, and are construed pretty narrowly. Will the repeal open the floodgates for designers (for instance, of furniture) to bring claims where design rights are unavailable? Considering the furniture example, it is generally considered that most furniture designers looking at this route will prefer to claim that their design is a “work of artistic craftsmanship”, rather than a sculpture. The Supreme Court considered the meaning of “sculpture” in the Star Wars stormtrooper helmet copyright infringement case, Lucasfilm v Ainsworth. While the concept of “sculpture” can go beyond what one would normally expect to be art, it cannot stray too far beyond what one would normally understand the word “sculpture” to mean, and a helmet would be too utilitarian to count. However, in order to succeed in establishing a furniture design as a work of artistic craftsmanship, the right owner will need to claim that their design is both of high artistic quality, and a work of craftsmanship. This presents some tricky hurdles. Something may be artistic, for instance, but does it require particular craftsmanship to make it? It is likely that only the most iconic designs will qualify as works of artistic craftsmanship and so benefit from the repeal. Why is the repeal significant? Section 52 had the tacit effect of making copyright no more useful than registered design for the protection of the design of products. As a result, it has rarely been relied upon in the pursuit of copiers. However, removing the 25-year limitation could give owners of some designs dating back to the 1960s (or earlier) a new way to pursue copyists where previously there were no rights they could rely on. When will the repeal take effect? It remained for the government to set a date for the repeal to take effect. A first consultation and resulting Commencement Order set a repeal date of April 2020. Following a judicial review by owners of iconic furniture, the Government repealed that Order in July 2015, and started a new consultation. This resulted in a new Commencement Order, with a repeal date of 28 July 2016, with all residual stocks to be sold by 28 January 2017. What is happening now? Sellers of replicas appear to be taking no chances, with various advertisements in newspapers advertising their products as the “last chance to buy”, as some old works where the copyright had expired will “come back from the dead”.?If products were made before 28 October 2015 (or pursuant to a contract entered into before that date), sellers have until 28 January 2017 to sell through or destroy their stock. An interesting question came up following the first draft of the second Commencement Order, which has now been resolved. On that draft, mere “possession” in the course of business was considered to be an infringement, so businesses that had previously purchased replicas for their shops and restaurants (for instance) could have been caught. However, Gowling WLG submitted comments on the draft, and the UK IPO acknowledged the problem and clarified the Order so that it does not cover mere possession. This should remove risk for a number of businesses. The repeal will also affect 2D images of protected products. This could affect architects, CAD software producers and book publishers, where they show images of iconic products. Depending on the product protected, it may be that these organisations will now need a licence. John Coldham is a director at Gowling WLG. Elsewhere in the law space,?Janice Wall and?Kamalprit Lally from Wedlake Bell suggest some companies embarking on joint ventures learn the hard way that whilst risks and costs are often shared, potential failure should not be played down ? Sainsbury?s is a recent example. Image: Shutterstock