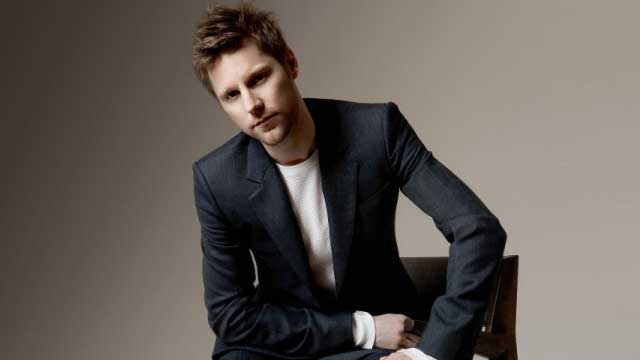 Christopher Bailey will be judged on whether he has the skill to lead Burberry and the results he delivers. And quite rightly so. But whilehis sexuality has no bearing on his ability to do this, it is certainly far from irrelevant.

Christophers appointment is a real watershed moment: it’s hugely significant that we now have our first ever openly “out” CEO of a FTSE 100 company. What is startling is that he is the only one, when conservative estimates put the percentage of UK adults who are Lesbian, Gay, Bisexual or Transgender (LGBT) at 6 per cent. So why is this the case Its true that weve taken huge strides in terms of diversity and gay equality in the UK, but there is clear evidence that homophobia still persists in the workplace. A recent study by Gaydar revealed that 43 per cent of gay men have experienced homophobia at work, even though we live in a largely liberal and well-developed economy. A wage or income gap between LGBT people and heterosexual people with the same job and personal characteristics provides another indicator of sexual orientation discrimination. Data from the Williams Institute in the US, for example, shows that gay men earn 10 per cent to 32 per cent less than otherwise similar heterosexual men. These two factors undoubtedly create a perception for many gay people that it is safer to stay in the closet. Who wants to feel they will be held back in their career because of who they are Perhaps even more telling is that 62 per cent of generation Y LGBT graduates at university go back in the closet when they start their first job. For me, this does not make sense. I know from our work with hundreds of LGBT professionals, that the mental capacity required by LGBT employees to lead a double-life in the office reduces their ability to perform. This can ultimately damage a business’s bottom line. On the other hand, business leaders who are themselves at work are more inspiring and authentic leaders, motivate their teams better, and as a result create more wealth for the company. I hope Christopher’s appointment will inspire the next generation of leaders to embrace who they are, break through the “glass closet” and pave the way for change in the corporate world. I would be enormously proud if, in ten years time, the Boards of our top companies more accurately reflect the societies they serve. This would be hugely powerful, not only for the companies, but also for the economy, our society, and vitally, the individuals themselves. In the meantime I send Christopher my hearty congratulations he is going to be brilliant in the role – and I hope he represents the vanguard of talented, open and authentic leaders taking their rightful place at the heart of businesses. Joseph Galliano is Deputy CEO of OUTstanding, a not-for-profit professional network for LGBT and ally executives.