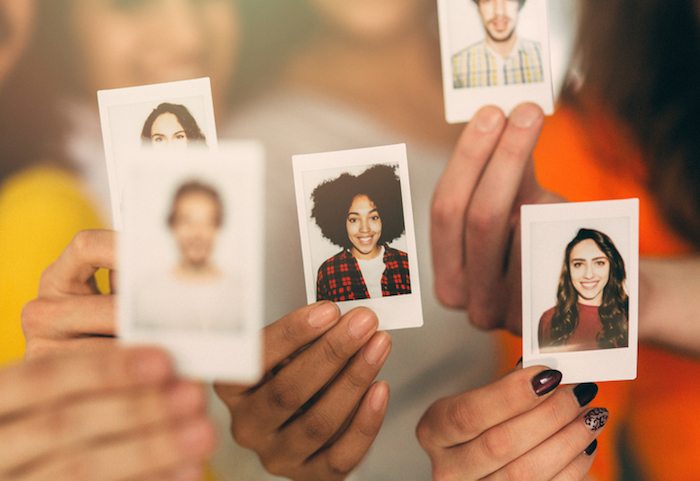 Share via
Crucial to the UK’s soaring employment rate, the ONS suggested, is the decline of women retiring between the ages of 60 and 65. That, and companies are feeling confident in terms of hiring. As Lee Biggins, founder and MD of CV-Library, found in his own collection of data: “Candidate appetite was up in July, with applications rising in key cities across the UK. What’s more, job vacancies increased by an impressive 8.3 per cent year-on-year and even higher in areas such as Brighton, Manchester, Leeds and Edinburgh.” The news hasn’t been met with a round of applause from everyone though. Even Biggins warned that other factors defiled what would else have been great news. He specifically pointed to the nation’s “wage situation,” which could see candidates easily refuse job offers that don’t tick the boxes for their financial goals. Indeed, while there are now more people in work, they are only getting poorer. Wages have stubbornly stayed the same at 2.1 per cent. It’s what Ed Monk, associate director for personal investing at Fidelity International, deemed a “bitter pill to swallow” in analysis from The Guardian. It also echoes comments made by Mariano Mamertino, EMEA economist at Indeed, who shuns the belief that an increased employment rate is the nation’s saviour. “The theory goes that with unemployment below what the Bank of England deems the ‘natural’ rate – coupled with the lowest inactivity rate in decades – employers will start paying higher wages to attract the staff they need to grow. “But the theory has failed to keep up with reality. Consumer prices are rising at an eye-watering 2.9 per cent a year. Most people’s pay packets aren’t even close to keeping up. Even with the lifting this week of the public sector pay cap in England and Wales, pay rises for civil servants are likely to stay well below inflation. “The rising employment rate risks being a vanilla irrelevance in a labour market which is stubbornly refusing to play ball with economic theory, causing increasing pain to workers.” Jeremy Cook, chief economist at currency firm WorldFirst, further explained – also to The Guardian – that low productivity and Brexit fears weren’t helping matters. “Concerns over the future of individual sectors’ trade relationships and margins cut by higher import costs have all been referenced by companies large and small so far in 2017. This is now the nature of the UK business landscape: multi-decade lows in joblessness are not something to celebrated.”