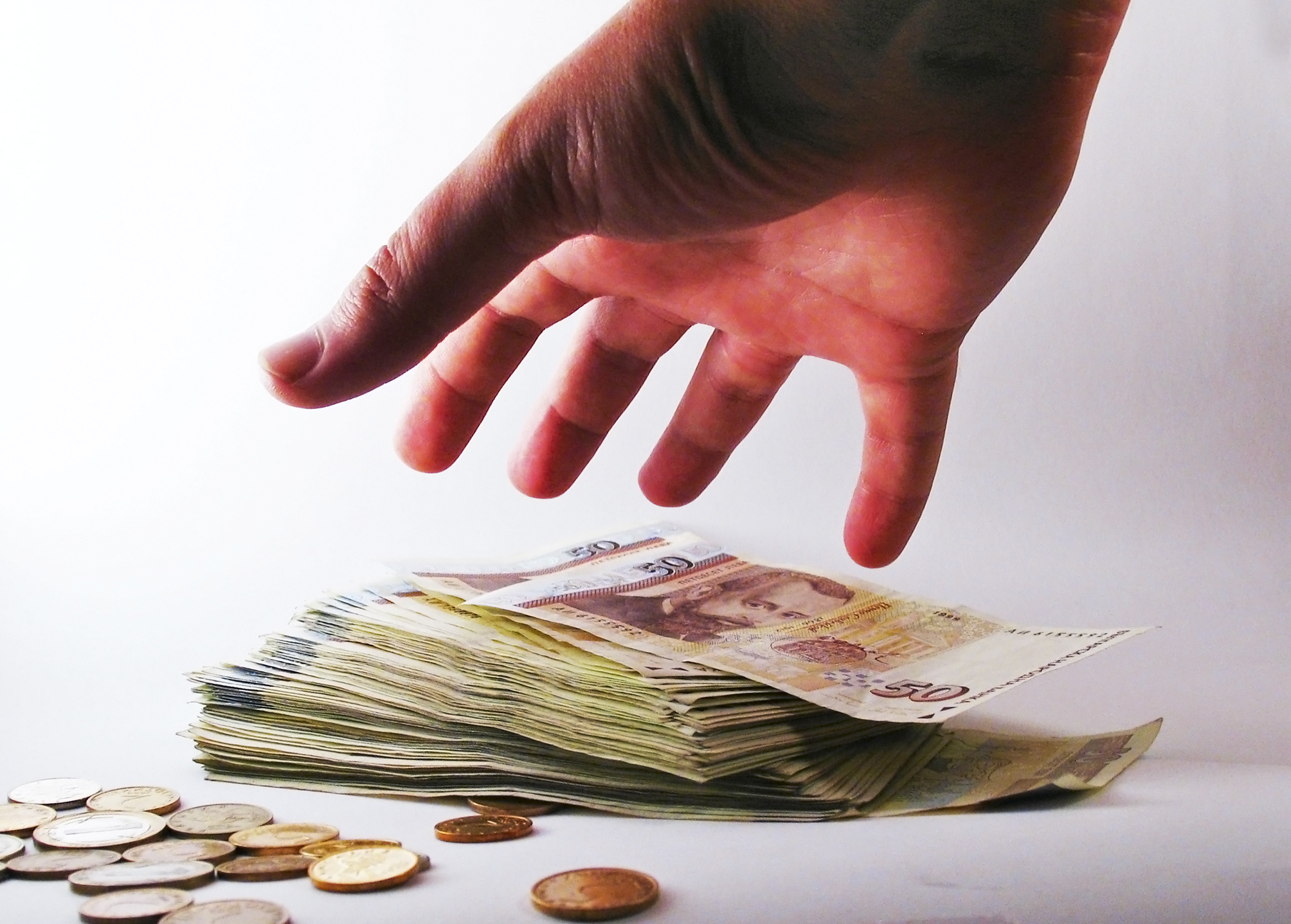 The Welfare State is a broad concept based on undoubted good that has run us into more problems.

Society has always had weaker members – those who are less able to provide for themselves, be it mentally or physically. The official concept of “welfare” appeared first in a flurried birth of Victorian virtue, with the disorganised provisions of Dickensian workhouses, poor houses, hospitals and bedlams. Un-policed by governing bodies and run by an endless mishmash of “friendly societies”, these institutions became the black holes of suffering.  No-one will question that these systems were appalling. In the world of work, we had a similar situation spun from the industrial revolution. Greed and corruption of the rich caused suffering in the weaker members of society and many were abused horribly in appalling conditions. Who could but applaud the emergence of unions to protect those unable to help themselves and those at society’s disadvantage?  Injustice and suffering of any sort has to be fought by those who have a moral consciousness. The idea of a Welfare State or unions that provided appropriate, fair and good-quality care and support for those in need was a wonderful goal to aspire to. But those systems have all gone wrong.  The reasons are endless, not least financial – governments simply cannot support the amount of people in today’s ageing society. Welfare, in its many forms, has become an entitlement. Pride has been lost by many in providing for themselves.    Energy that would once have been directed to self help is directed in a flood of hate and recrimination against society by the bitter and the inadequate. We get less people with initiative and entrepreneurism or even pride in their job. More and more of the country’s resources are spent providing for those who do not need it.  When it comes down to it, the money for welfare comes out of a pot provided by those who do not claim it. Not for one moment do I begrudge helping the genuinely needy. However, the real tragedy is that the majority of people still cross the road rather than help someone in distress. Instead of handouts, we need to fix this country from its roots. Picture source