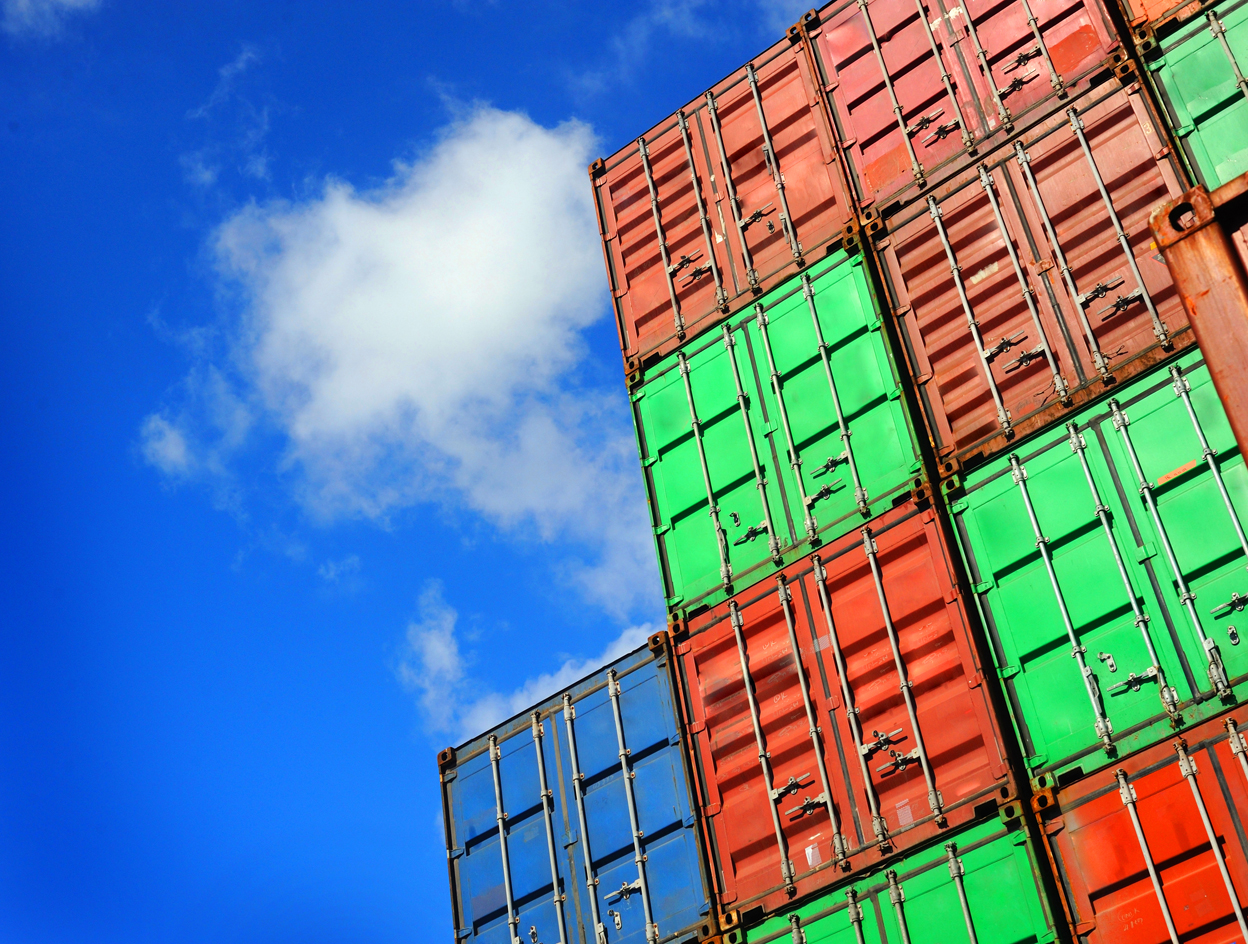 With access to a broader range of suppliers and a wider customer base, as well as less reliance on a single market, UKTI points out that businesses which export gain advantages over their rivals by firming up their profits and achieving economies of scale not possible domestically. Variations in currency value can also affect exporters’ performance with, for example, the German automotive, the European chemicals, aerospace and luxury goods sectors benefitting from a weak Euro.? Our latest survey, which canvassed the opinions of over 20,000 professionals, has, for the second year in a row, confirmed that exporters are more likely to see increasing profits than those that operate only domestically.? In the UK, 45 per cent of exporters have increased their profits over the last 12 months compared with 31 per cent of companies that trade domestically. This represents a clear 45 per cent difference in performance. Across the world, almost half of exporters agree that China, with its growing middle class and increasing pro capita income, is the ideal region for expansion. Europe ? in spite of concerns over the Euro ? follows as ideal destination, no doubt favoured by long-term existing export ties within the Eurozone and the presence of stronger economies such as Germany and the UK. North America (36 per cent), India (31 per cent) and South America (31 per cent) are hot on their heels. But despite its positive yields, a number of challenges face firms wishing to establish a presence abroad. Fifty per cent of mid-market firms identify property and paper work as a major hindrance to their expansion into foreign countries and 51 per cent rate building an image abroad as a hurdle. That may explain why we see a strong preference for our “Virtual Office” services from firms taking their first foray into overseas markets.? The ability to establish a credible presence overnight ? albeit not physical ? by using a Regus business address and having a local phone number is a very appealing way of simplifying business whilst not overcommitting resources at too early a stage.? Another hurdle for mid-market firms wanting to set up shop abroad is the management of local taxation systems (39 per cent), while 38 per cent believe that the prospect of risk management is a deterrent. Not only must businesses be protected against the prospect of natural disasters, but also the country specific challenges of political instability, weak legislation or enforcement and the threat of protectionist policies.? Some interesting differences appear between different company sizes and sectors. Mid-market firms show a clear preference for European trade, with 59 per cent thinking that Europe is the most profitable area for their export plans.? This is followed by China (46 per cent) and North America (36 per cent). Large businesses, on the other hand, are far more likely to opt for China (56 per cent) with significantly fewer opting for Europe or North America. This suggests that larger businesses are better equipped to manage expansion into China than mid-market firms.? In order to reap the benefits of exporting activity, businesses need access to support which enables them to face the major challenges identified in our research.? Wherever they choose to expand, businesses will need to remain flexible in a volatile market and react rapidly to changing circumstances by downscaling or up-scaling operations. Flexible workspace is critical to achieving this agility, and keeping the new overseas operation as low-risk, low-cost and hassle-free as possible.? The likelihood of remaining as productive and successful as possible in a new market is greatly increased if staff can focus on the day-to-day business activity rather than managing their premises or worrying about answering phones. ? Steve Purdy is UK managing director at Regus. Picture source: Regus