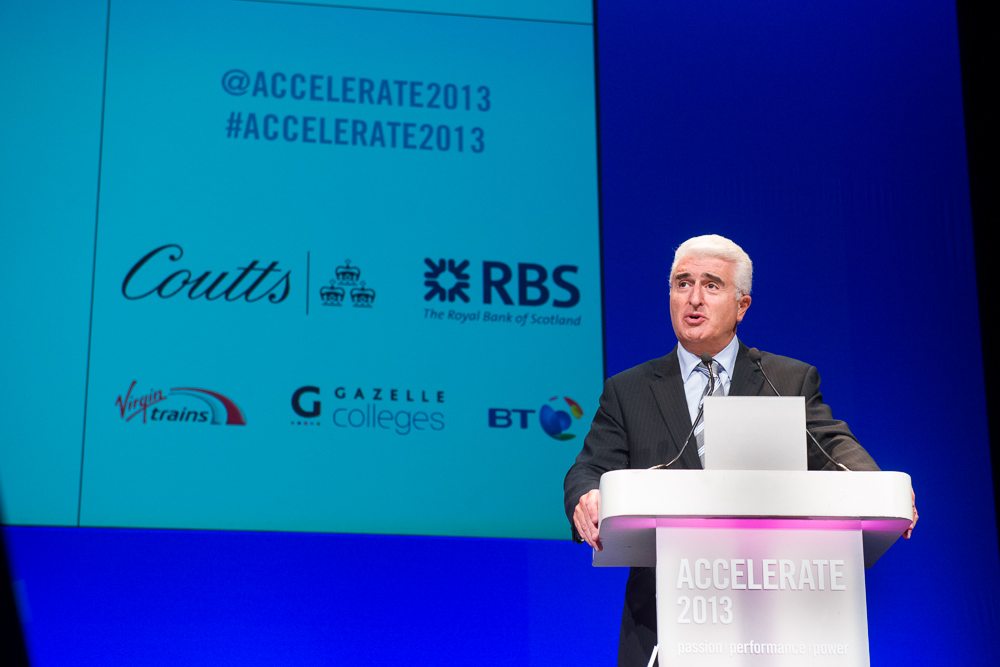 While the UK economy has battled in the face of recession, the rallying cries from entrepreneurs, and the drum of support for start-up firms, have set a much-needed positive note amid a prevailing din of negativity.

Despite crippling economic pressures, we have seen record numbers of new companies open for business in recent years.  Every day, the organisation championing UK entrepreneurs, StartUp Britain, tracks the number of new companies created. As I write, the figure sits at 262,710 for this year alone – a staggering number that shows the vitality and ambition of the UK’s business community. However as the UK fights for not only recovery, but also pole position in the global “place race”, it is clear that the creation of new companies on itself will not suffice.  We need to identify the game-changers, the high potential firms that will put the UK in the fast lane to recovery. In 2009, NESTA identified that just six per cent of UK businesses delivered 50 per cent of new jobs created between 2002 and 2008.  What’s more, recent research from Aston Business School showed that firms born between 2007 and 2010 created 36 per cent of new jobs in that period. It is now 2013, and we have a stock of new companies, built over five years that could offer the same incredible growth. Not every start-up will be one of these fast-growth businesses but as confidence in the UK economy strengthens, it is vital that these start-up companies are given every opportunity to make the transition to become success stories. As the CEO of Liverpool Vision, the economic development company for the city, I want to see Liverpool and our region unlock some of these opportunities and ensure we are making a serious contribution to the wider economic recovery.  Accordingly, it was with great pride that we hosted more than 1000 of the UK’s most exciting high-growth businesses in Liverpool, at last week’s Accelerate 2013. Notably, delegates included the Accelerate 250, a new group of the country’s fastest growing businesses, championed by Lord Young, enterprise adviser to the Prime Minister, and former Tesco CEO Sir Terry Leahy.  These businesses came from across the UK and it is clear this is not a recovery that will be led from London alone. It is vital therefore that the government continues its commitment to “rebalance” the economy, moving away from the narrow streets of the City and towards our major regional cities.  As Accelerate 2013, building on last year’s Global Entrepreneurship Congress, has shown, the North West has the potential to be one of the growth engines that can put the UK back in the fast lane to economic prosperity. Accelerate 2013 has set an ambitious tone as we prepare to open our doors to the global business community at the International Festival for Business next June and July, which Liverpool is proud to be hosting on behalf of the nation. Set to bring some 250,000 visitors to Liverpool next year, and generate an estimated £100m of inward investment for the UK economy, the International Festival for Business will be the bold statement that can show the world Britain is open for business.  Considering our rich history as a trading hub, and a growing reputation as one of the UK’s capitals of enterprise, Liverpool is ideally equipped to be the UK’s window on the world next year. We will welcome the world’s investors, entrepreneurs and business leaders, and show them the best of British and global business. With Accelerate 2013, the city has clearly set out its on-going intentions – that we will continue to support the UK’s world-beating businesses and that when it comes to driving the UK economy, we want to go for growth. Max Steinberg CBE is chief executive of Liverpool Vision.