I don’t think there’s a single entrepreneur or business owner who didn’t wince a little at two of the significant economic stories that broke last week.

The first quarter’s growth figures were revised downwards, indicating that the economy shrunk by 0.3 per cent rather than 0.2 per cent during the first three months of this year.

While these figures are part of ‘rear view’ economics, they do serve to put another dent in the confidence of British business.

If you keep telling people that things are bad, not only will they believe you, but they will change how they act, spend and invest.

Confidence took a further knock when venture capitalist Adrian Beecroft had a pop at the coalition, and in particular Business Secretary Vince Cable, over the rejection of his proposals to stimulate the business sector.

There was some real common sense in what Beecroft said (I know it’s a surprise to see me agree with a Venture Capitalist; maybe the sunny weather got to me).

The fact that a lot of people outside the Government, such as those in business and in certain sections of the media, see Beecroft’s recommendations as effective ways to boost the economy demonstrates that public support of Plan A is waning and some tweaks need to be made.

I’m not talking about a Plan B.  That would be a complete course change and put us back in the bad old days of a Labour-style spending spree flooding the market with more credit and, therefore, more debt.

Making some populist changes to the tax and employment system may hit government revenues in the short-term, but they would act as an antidote to the constant stream of bad news that is making business owners hesitant and sceptical about the future of their businesses.

Changes such as those made by Beecroft, particularly in employment law, would have the right effect.

The Daily Telegraph’s Damian Reece is also drinking out of the same teapot. He wrote last week that decisive action has to be taken before stagnation becomes a slump.

Reece suggested things like an 80:20 rule where firms are exempt from 80 percent of employment law if they have sales up to £20m. Or a National Insurance Holiday during Jubilee year, and helping small businesses secure funding through regional investment offices run by the Stock Exchange’s Aim market.

Simple but effective proposals like these would help reverse economic decline and pay for themselves.

By creating stimulus, with a sort of Plan A.1 if you like, the Chancellor has it in his power to inject some consumer and business confidence back into Britain and give the nation’s economic engine the jump start it so desperately needs. 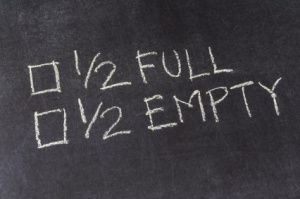 SMEs planning for growth despite double-dip 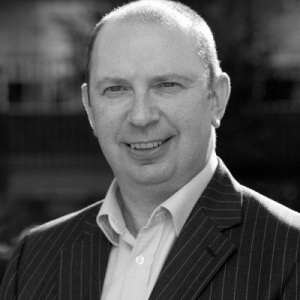 Developing the next generation of cancer drugs – like a startup