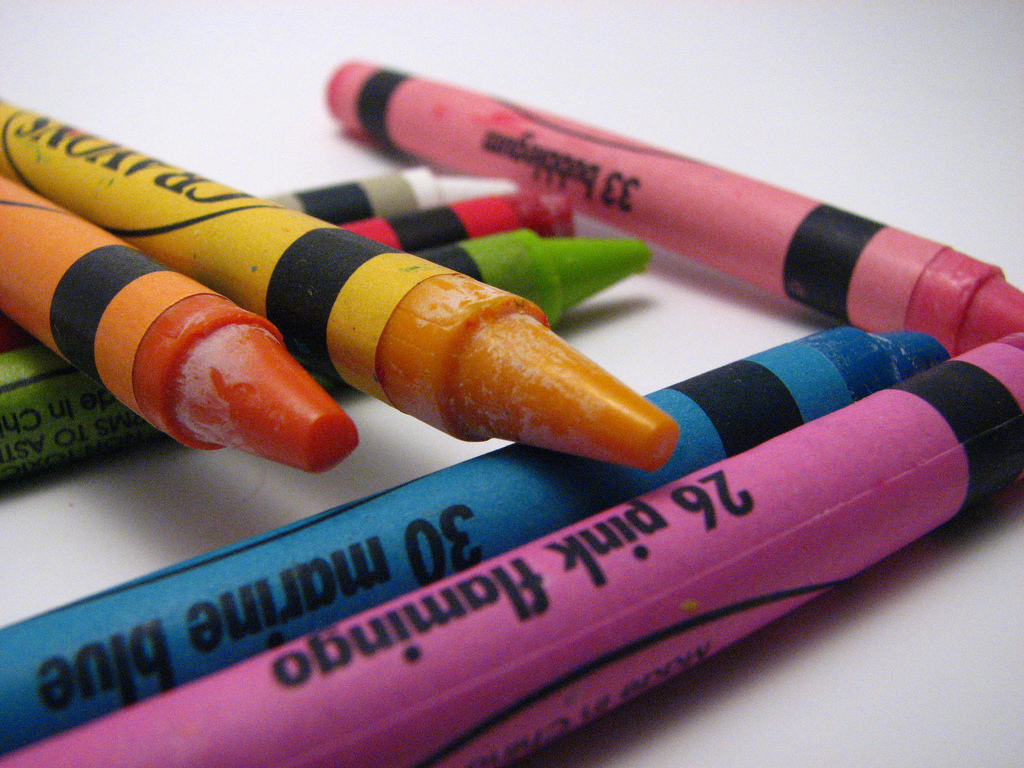 The economic crisis that hit the UK in 2008 has had a devastating effect on the country with Britain’s young people being worst affected – a consequence that is not of their making.

The future of the economy is as much about creating new jobs and businesses as it is about filling job vacancies. As a country, I believe we are failing to harness the talents of our young people. Young people are the lifeblood of the creative industries that generate £70,000 every minute to the UK’s creative economy. Despite this, it is harder than ever to break into the sector, which has often relied on unpaid labour and nepotism rather than enlightened 21st century employment practices.  For this reason, at Creative & Cultural Skills we are committing to creating 6,500 fairly paid jobs for young people through the launch of our Building a Creative Nation campaign that launched earlier this week at the Southbank Centre.  The campaign is a call to action for employers to create equal access to fairly paid jobs for young people in the creative industries. It isn’t about lobbying for creative industries.  It’s not about making an argument to government or policy makers. It’s about opportunity and it’s about the combined action of the sector to make these opportunities a reality.  Our Creative Employment Programme, funded by Arts Council England, will provide funding for the 6,500 work opportunities through paid internships, apprenticeships and traineeships over the next two years. This is an immensely ambitious project to help young people realise their dreams and get into creative jobs across the country. It may be a modest first target, but the 6,500 opportunities we are creating is a starting point to build upon for creation of our creative nation.  Our challenge to employers is to pull together and create a further 50,000 jobs by 2016. Think about it this way – if each one of the country’s 106,700 creative enterprises agreed to take on a single apprentice we could hit that target in half that time! We are proud to have some of the heavyweights of the creative industries supporting the campaign. Founder of the MOBO Awards, Kanya King MBE; iconic British fashion designer, Wayne Hemingway MBE; and entrepreneur and theatre producer, Michael Jacobsen are behind us highlighting the importance of this issue.  We’re also thrilled to have former-Dragon and founder of School for Creative Startups, Doug Richard, as the Chair of our Campaign.  At the launch event, we were privileged to have the Deputy Prime Minister Nick Clegg MP pledging his support to the campaign and highlighting the UK as a creative superpower.  We are encouraging creative employers to pledge their support and invest in the future of the creative industries. By working closely with businesses, professionals and educators, we can fuel the continued growth of the UK’s key boom industry, while creating new avenues of aspiration for young people.

Pauline Tambling is the joint-CEO of Creative and Cultural Skills.