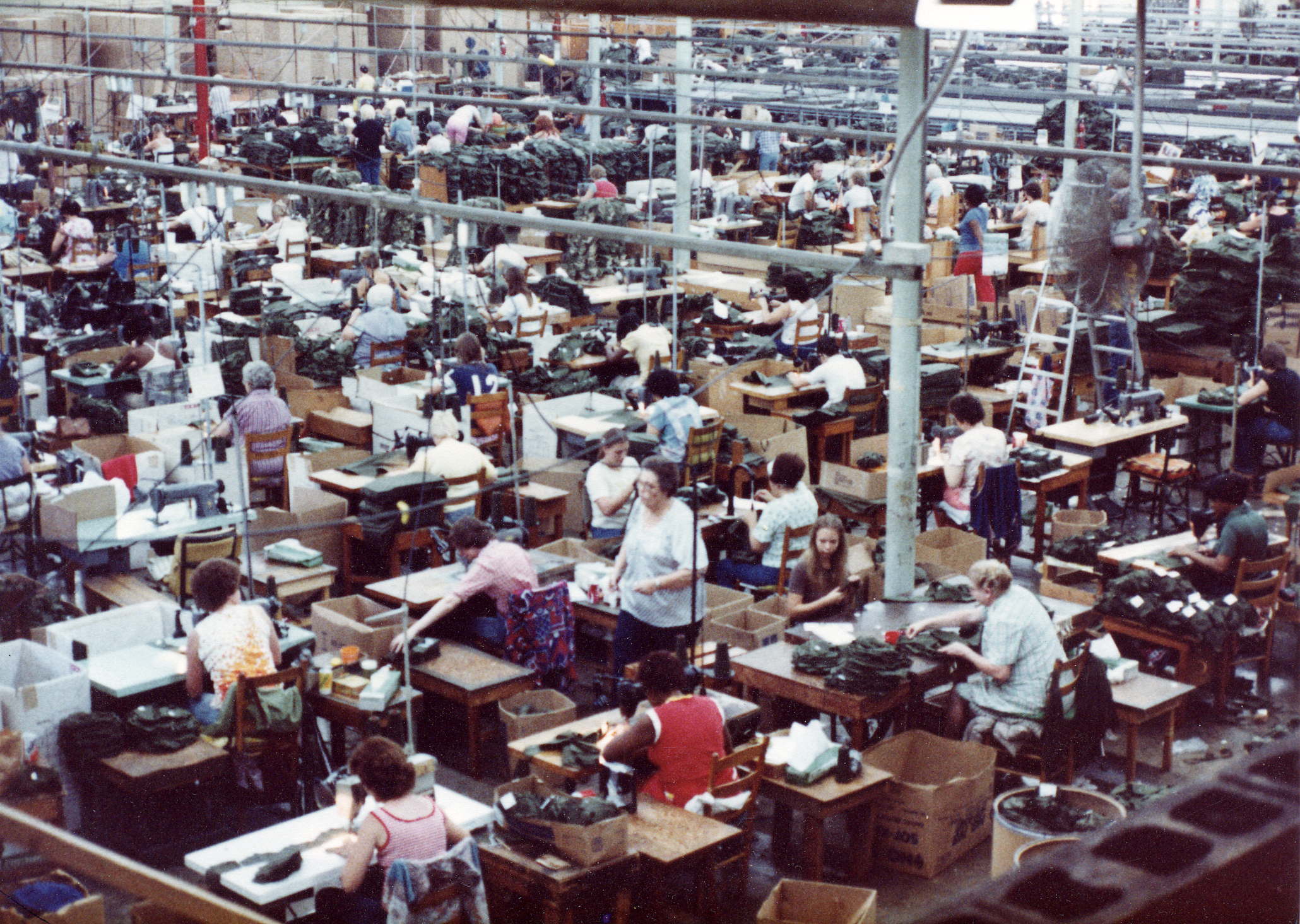 In the middle of an article I read this morning on motivating employees, was advice for bosses to dispose of time and attendance systems. It suggested that while on a factory floor “clocking in and out was considered to be part of the culture, it is insulting to apply the same approach to executives.”

However, without a shadow of a blush, the writer suggested there were two levels of mentality bosses needed to keep in mind, one for treating those who work on a British shop floor, and one for treating executives. The premise was that if executives were treated the same as those on the shop floor they would be insulted – because clearly they are intellectually superior. The statement may have been well cloaked but it also contained an unrepentant intellectual and white collar snobbery that most would not voice. But is it true? I have spent many years running a shop floor in this country. Being a trifle over-naïve and over-optimistic about other human beings, I have tended to swallow articles and courses on employee involvement by the dozen and have attempted to apply them. I listen with a deep rooted envy when I hear fellow business owners outside manufacturing talk about their staff relations and levels of staff involvement. Read more articles from Jan Cavelle: I have tried sharing financial results, explained company goals and policies and listened till the proverbial cows came home about what the shop floor staff wanted. With huge reluctance, I have come to a very sad conclusion near the end of my tenure. There is a horrible grain of truth in the attitude expressed in the writer’s words. Shop floor staff, on the whole, do not get basic business facts that might include the pot of cash not being bottomless. They resent measurement of performance even though it should be rewarding. They have little interest in being involved in the running of things and next to zero interest in taking any responsibility for anything. They perceive their job as turning up to work, working moderately hard to unset deadlines within the confines of their briefest job description and going home again. Anything else is “the boss’s problem”. Curiously, there is a secondary problem. With the encouragement of modern thinking and ownership, they do increasingly believe it to be their company and therefore they have the right to dictate what goes on, who is hired and how things are run. What they don’t get is that this only works if staff are actually willing to get involved in the reasoning, facts and figures behind the decisions made – which of course they are not. So the boss is increasingly having to contain disruptive employees who believe they have the right to make the decisions, however uninformed they are. Perhaps we should be more accepting of different cultures for shop floor employees rather than trying to modernise them. Perhaps we should retain old-fashioned clocking in machines and old-fashioned orders without explanation type of management. It is very sad but I suspect it to be true. And for anyone with a progressive attitude, it’s possibly the worst sort of business to become involved in.