However good in principle, too much democracy in the workplace can be destructive in reality. The endless consultations that we are ordered to do under current employment law cause a kind of constant “castration leadership”.

In manufacturing, there is the further complication peculiar to the split of shop floor and office. The shop floor tends to have no understanding or respect for an office job (“they just sit on their a**es doing nothing all day” tends to be the traditional view point). By the same token they assume that the office workers have absolutely no understanding of their jobs. A mutual lack of trust and respect is then hatched.

Then we get to some of the more specifically female disadvantages. Firstly, there are the physical issues. This isn’t about strength, but size and softer facial features. It has been a proven fact that taller politicians win elections more often than shorter ones. It’s not surprising that I have often been greeted on first meetings by the comment: “I thought you were taller” (standing as I do at about 5ft 5″ in my heels). A woman’s face is softer – not the look associated with strength of leadership.

Women chief executives automatically attract hostility. Sad but proven. I was discussing this recently with a chum of mine who is a business psychologist. He tells me that in decades of experience of watching men and their interactions with women who display authority, confidence and self-assertiveness, the men typically try to patronise, make jokes, control, be dismissive, belittle, ignore them and, almost more depressingly, virtually never, ever praise the women or recognise their achievements.

One of the quickest ways of destroying an image of power is, of course, gossip. Again, women are much more susceptible to gossip, especially in a man’s world. Their sex lives, looks and dress sense are still judged indicative of their capacity as a boss.  Believe me, the average male shop-floor worker makes up more gossip about a female boss than most celebrities suffer from. So we have that to counter-act.

I also think that women tend to be more isolated in leadership (particularly in a traditionally male environment) and thus more susceptible to charming and heavily-ambitious people who attach themselves to leaders for the sake of furthering their own careers. Some of these people can be venal, manipulative and corrupt – and the women oftern end up being mentally, and occasionally physically, bullied.

On top of all that, us females are known to be permanently wracked with guilt thinking about what we ought to be doing for our partners/children etc.

Blimey, it’s a hard life. No wonder there aren’t enough of us! But cheer up ladies. You may not appear to be physically or mentally right for the job, you lack support and people assume you have slept with six of the staff behind the stationery cupboard before breakfast but, in the face of these sort of odds, you have succeeded. You are clearly doing something right, so keep at it! 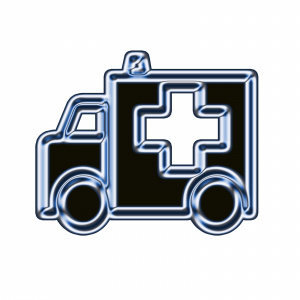 The BUPA check for small firms 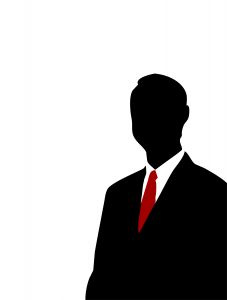