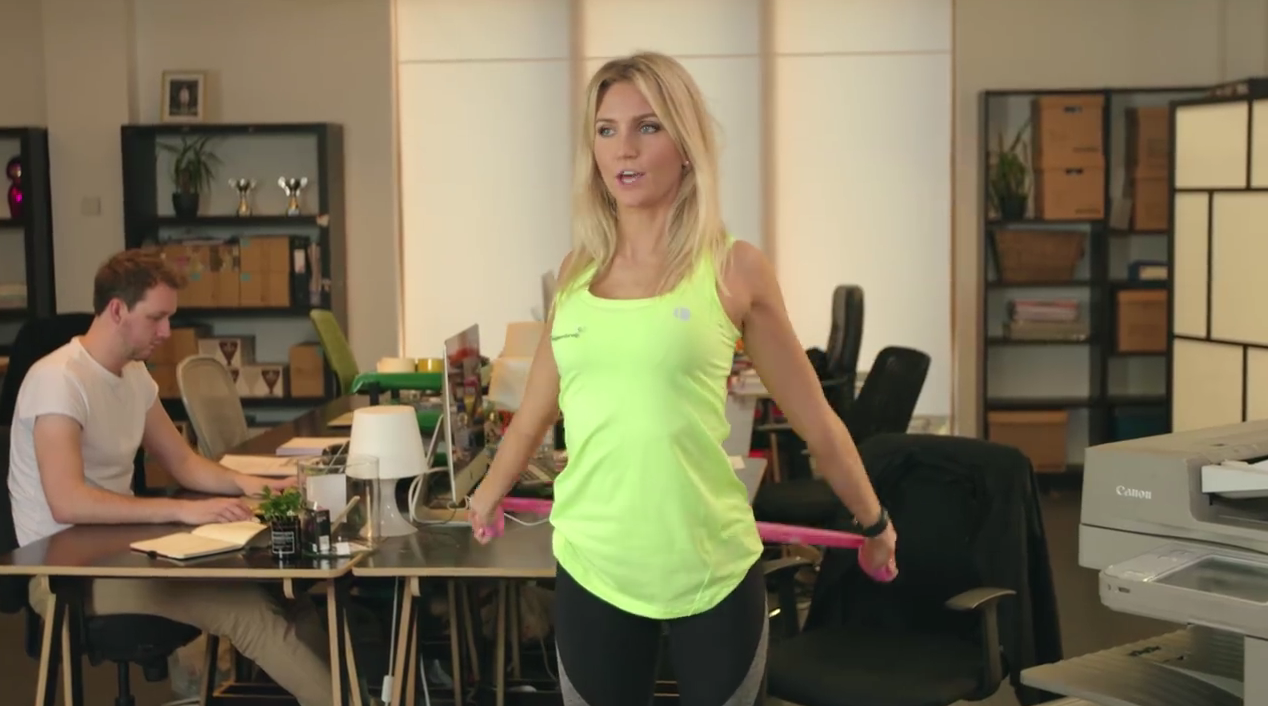 Alan Sugar is a fine example of someone who knows the perils of social media campaigns all too well.

Back in April 2015, ahead of a book release, the celebrity entrepreneur took to Twitter for title suggestions ? recommendations included ?Sugar Tits? and ?Fingering Apprentices?. Elsewhere, many UK brands took to social media accounts in force on 18 January to mark Blue Monday, the ?most depressing day of the year?, with feel-good giveaways designed to cheer up consumers, which achieved great results. One notable company that cheered its audience up this month is Superdrug ? but for all of the wrong reasons. With January signalling the start of a healthier lifestyle for many, the firm released data that found 38 per cent of British women will have given up on the fitness goal before the month is over. Some 32 per cent blame their office jobs for getting in the way of exercise, a result of overtime, office treats and being stuck behind a desk throughout the day. So in an attempt to unshackle its customers from their clerical imprisonment and toss them across the obstinate hurdle, Superdrug launched a marketing campaign promoting exercise ? only to find it ridiculed and slammed by viewers.

Just seen the worst @superdrug video #workplaceworkouts terrible idea, I think I’ll give thrusting my chest out in the office a miss.

The health and beauty retailer enlisted the help of fitness blogger Faya Nilsson and took to Facebook to deliver a video, in which Nilsson demonstrates five different exercises that people are supposed to perform ??in the office. In what is dubbed the ?Workplace Workout? Nilsson is seen sporting a vest, leggings and trainers ? something viewers were quick to highlight. ?Ever tried exercising like that in the office, in a suit or a shirt? Nope, didn’t think so…….terrible marketing,? said one unimpressed viewer. Presumably it was a dress-down Friday. Another added: ?Absolutely hilarious! Biggest laugh all week! Has this woman ever been to an office!?! I’m not sure lycra is considered general work attire in most places.? Armed with resistance band, ankle weights, dumbbells and exercise ball ? wait, what do you mean your office doesn?t have those? ? the blogger encourages women to perform everything from calf raises to bicep curls. In case you were wondering when these exercises should be carried out, they can be done to kill time, squatting when documents are printing or working triceps when the kettle is on the boil. In the highly likely event your employer doesn?t house fitness equipment, Superdrug?s champion Nilsson suggests that workers balance on office furniture or use books as weights to achieve that dream body.

?I can just imagine myself doing the exercises whilst working in a school reception. Students and parents/delivery guys would take the piss plus I’d be sacked,? said one Superdrug customer. Perhaps the most outrageous exercise suggestion of all is carrying out an ab workout during a conference call ? muting the person you?re talking to so that they don?t hear your heavy breathing, of course. ?Ok office girls, don’t forget to take your pink weights, pink fitness bands and massive pink exercise balls to work from now on and thrust those chests out while you stand next to the printer or make tea! Wow, sexist much? This is absolutely ridiculous,? one viewer ranted. Offering a bit of constructive criticism, another offered: ?No disrespect but this is hilarious. Not in a good way. Appreciate you are trying to encourage a healthy lifestyle but really, it’s so scripted, staged and actually not that achievable. Bit of a shame really! Hope you can have another go at something a bit more on a level with the real office world.? One woman reasoned why the campaign may have gone so wrong: ?I think Superdrug need to have a rethink in marketing, mind you their employees might have been too busy squatting at the printer.? One lone supporter said she wouldn?t feel embarrassed to give the exercises a go in front of her peers, but quickly had her balloon popped. ?Of course not everyone will share the same experience as you in terms of workplace environment. Personally I wouldn’t take my laptop into the gym to do office work and I wouldn’t bring exercise equipment to my workplace for a workout,? was the reply. Someone else added: ?It’s not just that though most places of work would actually tell you off if you did stuff like this- it’s not realistic and unprofessional in most offices.? For the most part, the video seems to be considered a source of comedy, which is probably not the desired outcome Superdrug was hoping for. Still, it?s received a better reaction than the women?s health campaigns pushed out by Protein World. The supplement firm came under fire in April 2015 for its ?Beach Body Ready? promotion on the London Underground, which saw a petition to have the adverts removed secure more than 70,000 signatures. But as the saying goes, no publicity is bad publicity and the brand claimed it secured 5,000 new clients in four days, while CEO Seth Arjun said sales tripled and the PR team received a bonus. Things haven?t changed for Protein World with a new year underway either as the business has released another provocative advert, this time on TV, that has generated similar body-shaming outrage. For all of Protein World’s debatable antics, however, the fitness firm neglected to make it into the rundown of the ten most controversial adverts ever. Concerned with issues surrounding gender diversity in business? Don’t miss the Real Business First Women programme: Drawing on years of the First Women movement and the phenomenal network of pioneering women the Awards has created, this programme features The First Women Awards and The First Women Summit ? designed to educate, mentor and inspire women in all levels of business. By Zen Terrelonge

Are you sticking to your New Year?s resolution of getting fit? If you’re struggling (which over 38% of Brits are – and… Posted by Superdrug on Thursday, 14 January 2016