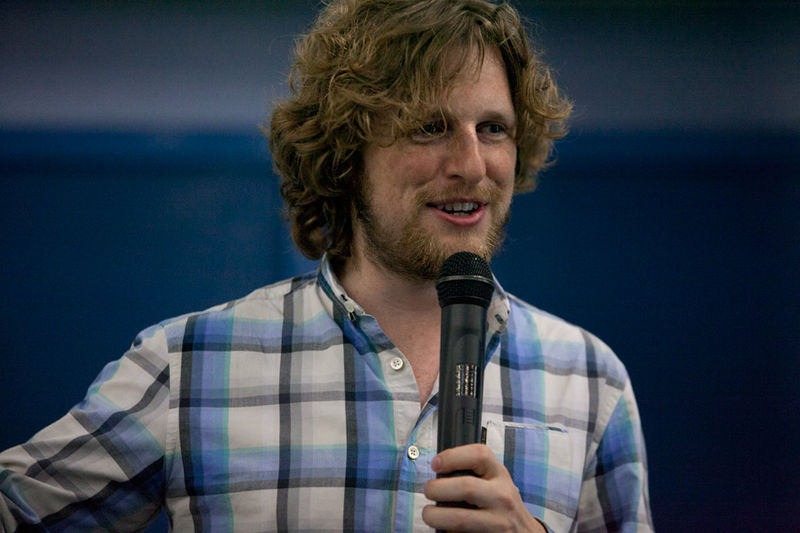 There has been much discussion of late as to whether the current degree system provides enough insight into a student’s value and individual self ? as well as the role of grades being used as a yardstick for potential graduate jobs. This led to PwC announcing it was changing its A-level requirements, though its graduate positions still requited a 2:1 as a minimum for applicants.

Likewise, EY said it was dropping its degree classification for its graduate scheme in favour of entrance exams, levelling the playing field for freshly graduated hopefuls and ensuring no talent slips through the net. Going beyond the realm of graduate hiring, for any of its interviews the Ritz Carlton pays close attention to soft skills important to the hotel chain: communication skills, body language and attire. It’s quite a different, and somewhat stealthy, process in comparison to those of more traditional firms, but when it comes to unusual Automattic comes out on top. Automattic has an unique corporate culture, whereby CEO Matt Wullenweg explained that it would only be fitting to have a different hiring approach to most firms. It is so unusual that it’s even the subject of a book entitled “The Year Without Pants”, written by employee Scott Berkun. He claimed the company employed 400 people around the world, almost all of whom worked from home. Remote workers also get a $2,500 budget to “trick out” their home offices. But what it saves on office space, it spends on travel, allowing teams to meet whenever they want for a “hack week” in any location in the world like Tokyo, Athens, Kauai, San Francisco, Amsterdam, or Sydney. In his book, Berkun described his first team meet up in Athens: “Who gets on a plane to meet with coworkers in Athens? It never entirely made sense to me why we were there, but the effect of it was clear: we were all energised, inspired, and ready to earn our trip to an amazing place.” Given all that, naturally “our hiring process is a bit different than most companies,” a former Automattic manager, Dave Martin, wrote on on his blog. He added: “We don?t schedule chats, we don?t fly people out, and we rarely even have a single voice call before people are hired.”  The unusual process starts from the get-go, with Mullenweg himself screening all applicants. That way, when a hiring manager gets a resume, it has already been pre-approved by the CEO. Then the hiring manager invites the person into a Skype chat, telling them to respond when they can. No matter where they live, no one is doing a middle-of-the-night interview. The manager then asks “strategic” questions, like how comfortable the person is with various programming languages, Martin explained. If that goes well the person is invited to do a trial project. But Automattic pays the person $25 an hour to complete a coding assignment and issues no deadline. People can work on it as they have time and do it while retaining their current jobs. And if the trial goes well, prospects are referred back to Mullenweg. Essentially, applicants can end up joining the team without ever having had a single voice call with their new direct manager.