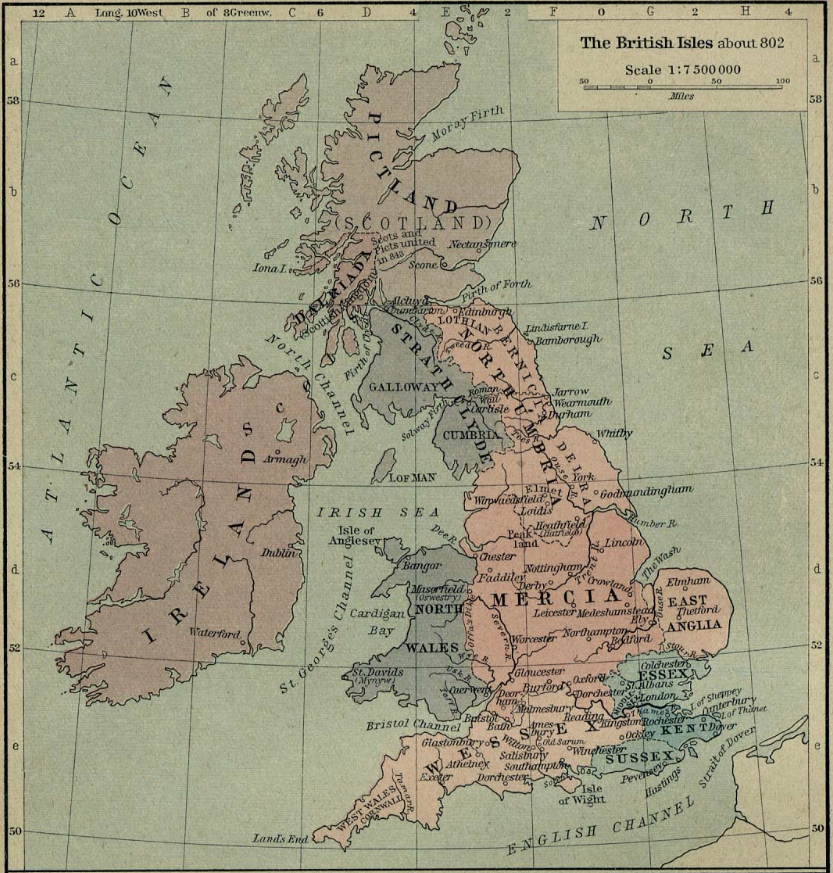 Share via
You might think that this is all well and good coming from an online retailer, whose business isn’t strongly location-dependant, but if we take a look at the recent trend in technology startups, it would seem that businesses with a need for physical presence are also making the most of the improved transport links and are flourishing across the country.  More than ever, the distance between north and south is becoming less of an issue, with companies able to easily do business with clients or colleagues located in other areas of the country. This shift has seen northern cities thrive, at the beginning of the year it was announced that companies in the North of England are now growing at a faster pace than any other region.  Barnaby Clark, one of the founders of Line-Up told This Is Money that it is was the opportunity to make a bigger impact which saw them turn their back on the capital and settle in Manchester:  “London is a great place, but it is such a big city that it can sometimes feel like a cluster of smaller communities. For a startup to launch something new that can make a real impact across the whole city is tough. Combine this with the vast number of new products and companies launching in the city and you easily become lost in the noise.” Leeds and Manchester alone are now reported to have an economy worth over £50bn, something which can only improve with the proposed, HS2 making migration away from the capital an even more lucrative prospect to organisations.  Although other areas of the country will never overtake London as an economical hub, this shouldn’t result in startups overlooking the positives of life outside the capital.  Lower costs, less competition along with a bit of hard work, brings with it the opportunity for companies to thrive in locations outside of London. Ben Dale is the founder of Modern Rugs.