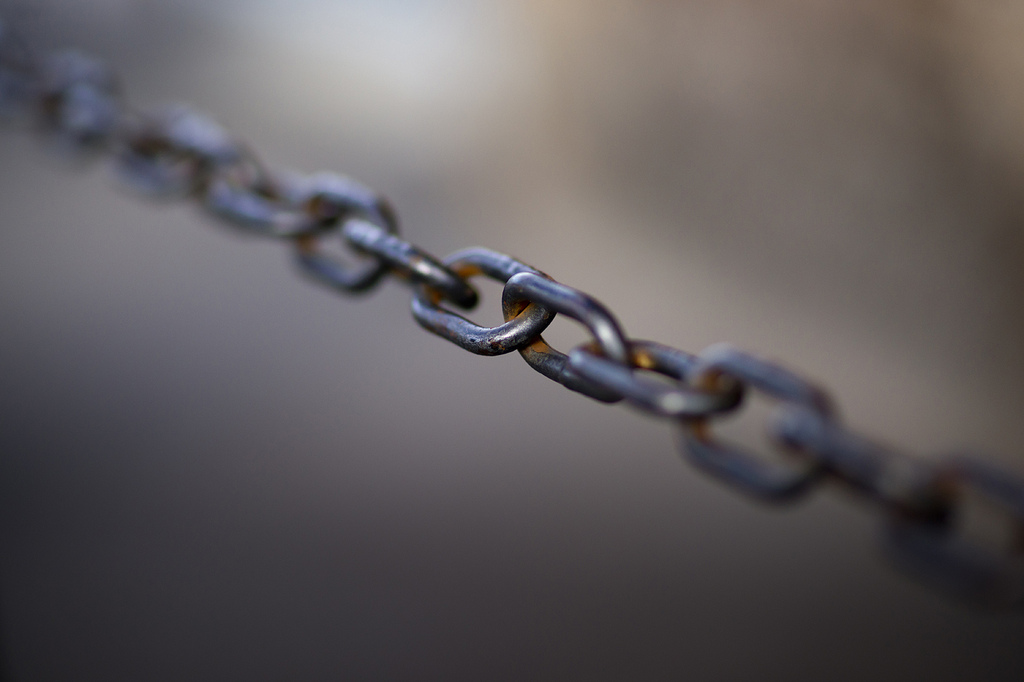 The decision comes after a breathtaking Guardian investigation from two weeks ago which highlighted the extensive use of Asian slave labour in the production of prawns which ultimately end up on the tables of British consumers.

This week has also seen embarrassment for discount clothing retailer Primark, after a customer claimed to have discovered a label stitched into one of its garments reading ?Forced to work exhausting hours.? The veracity of this claim is yet to be determined but it’s no doubt an unfortunate blow to the company’s image. Ensuring your supply chain is ethical will obviously be important from a personal perspective ? it’s hard to imagine any of our readers wanting to benefit from human rights abuse ? but there’s compelling evidence that bad ethics is bad for business as well. An IPSOS MORI poll published today found that the vast majority of consumers (83 per cent) said the ethical standards of retailers matter to them. It would be easy to question whether this ever translates into action, but the poll found that 39 per cent said it had influenced a buying decision in the past year. 38 per cent said they would be willing to spend more on a product if a company acts in an ethical way. Helen Dickinson, head of the British Retail Consortium, said: ?In order to achieve meaningful change in this area, businesses of all sizes, throughout the supply chain, need to understand the issues, be able to identify and then address worker abuse and exploitation.? ?I hope that by sharing the experiences of responsible British retailers, we can help all those wanting to begin their journey of improving human rights through their supply chains.? The poll also found that a third of consumers said a lack of ethical information could be a barrier to buying and just one in 10 consumers are not concerned about products being produced in an ethical way. Related: Supply chain risk: How to avoid disaster Image source