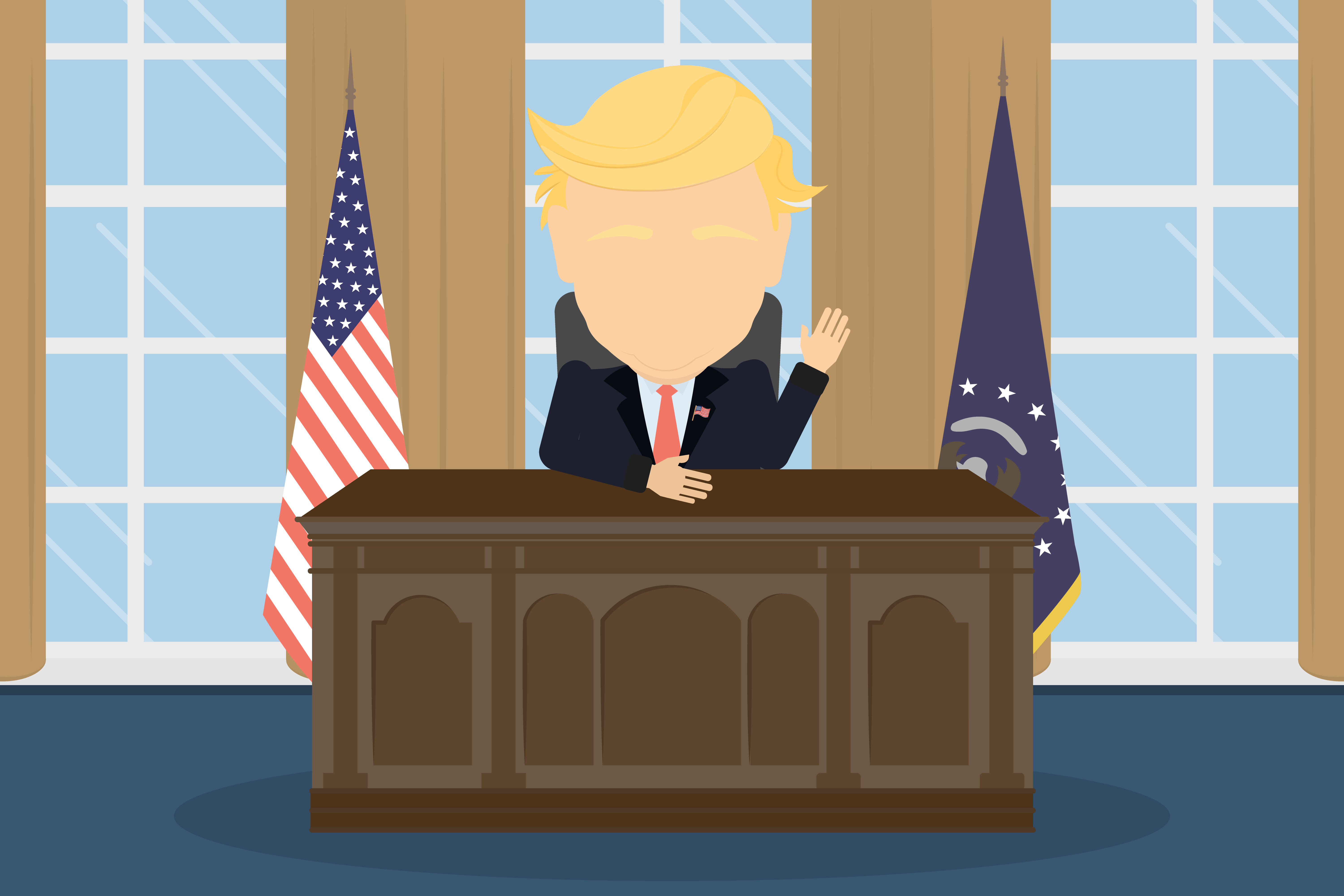 Share via
In August 2017, Phil Blaydes, the co-founder of Talentful, revealed that with the numerous plates leaders balance all at once, it’s unsurprising that mistakes are made. This is particularly so when it comes to the management of staff. Many pour all their focus into growing the business, forgetting to make an appearance on the front line. Blaydes claimed such leaders were often perceived as unapproachable. As a consequence, staff became unmotivated and kept creative ideas to themselves. He suggested the behaviour of those in management positions infected staff like the common cold. As one Harvard Business Review article lamented: “If you’re doing a subpar job, you erode not only the engagement of those working for you but also the engagement of the people working for them.” Delegation is, likewise, important when it comes to the management of staff. No confusion and a clear company structure means increased productivity and concentration. It frees up the manager to focus on more pressing matters. These mistakes, among those rounded up by Blaydes in an article on management errors, have another thing in common. They’ve all been made by US president Donald Trump. At least, that’s what the management training experts at STL believe. Fire and Fury, written by Michael Wolff on the behaviour of Trump, was the inspiration for this belief. It detailed the US president’s love for McDonald’s and claimed the White House staff were in a “state of queasy sheepishness, if not constant incredulity.” It even claimed that Trump’s chief economic adviser, Gary Cohn, called him “dumb as s**t.” 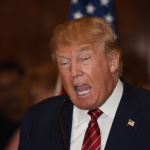 When it comes to business meeting nightmares, new US president Donald Trump has come out on top as the leader Brits would hate to sit down with – more so than Katie Hopkins. With the book essentially painting a picture of unhappy employees, STL took the opportunity to analyse Trump’s management style. It found that he “allowed staff to turn against one another.” He also favoured gut instinct over expert opinion, which fuelled his “over-confidence – a trait which could lead to poor decision-making.” In total, STL discovered six “tactics” part of Trump’s management style that no leader should emulate. Here they are: