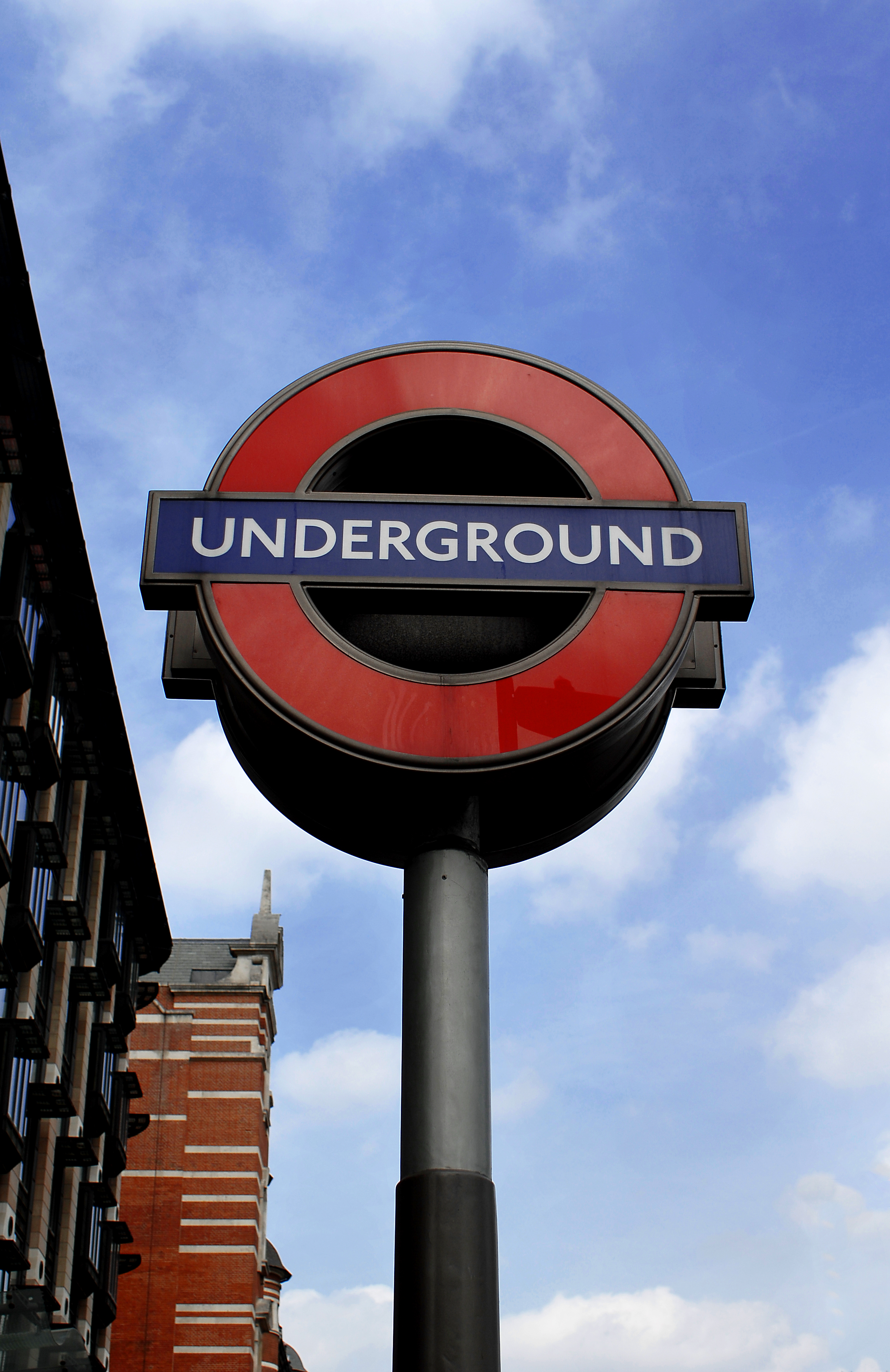 Telecoms companies will soon be able to bid to provide wifi hotspots at 120 tube stations across the capital.

A tender from Transport for London (TfL) will be advertised in the national press today and a contract notice will appear in the Official Journal of the European Union later this month. TfL says a bidder will be selected by the end of this year to build the network by June 2012, to make sure that tube passengers can surf the web underground before the 2012 Olympic and Paralympic Games. “The roll out of wifi technology across the platforms and public areas of our tube stations will finally allow Londoners to use mobile devices to pick up their emails, access social media sites and stay in touch with the world above while they traverse our subterranean transport network,” says London Major Boris Johnson. The call for tenders covers wifi access anywhere in stations – including platforms and ticket halls, and also potentially street-level locations such as bus shelters and bus hubs – but it does not extend to actual tube trains or tunnels. The move follows a six-month trial of wifi at Charing Cross station, which kicked off in November last year. The trial consisted of a BT Openzone wi-fi service covering Charing Cross ticket hall and the Bakerloo and Northern Line platforms. While Real Business gives the move a thumbs up (it means we can check our web traffic while we’re on the move), research by consumer group Which” Conversation shows that a third of Londoners don’t want mobile phone coverage at London Underground stations. What do you think” Post your view below. Picture source