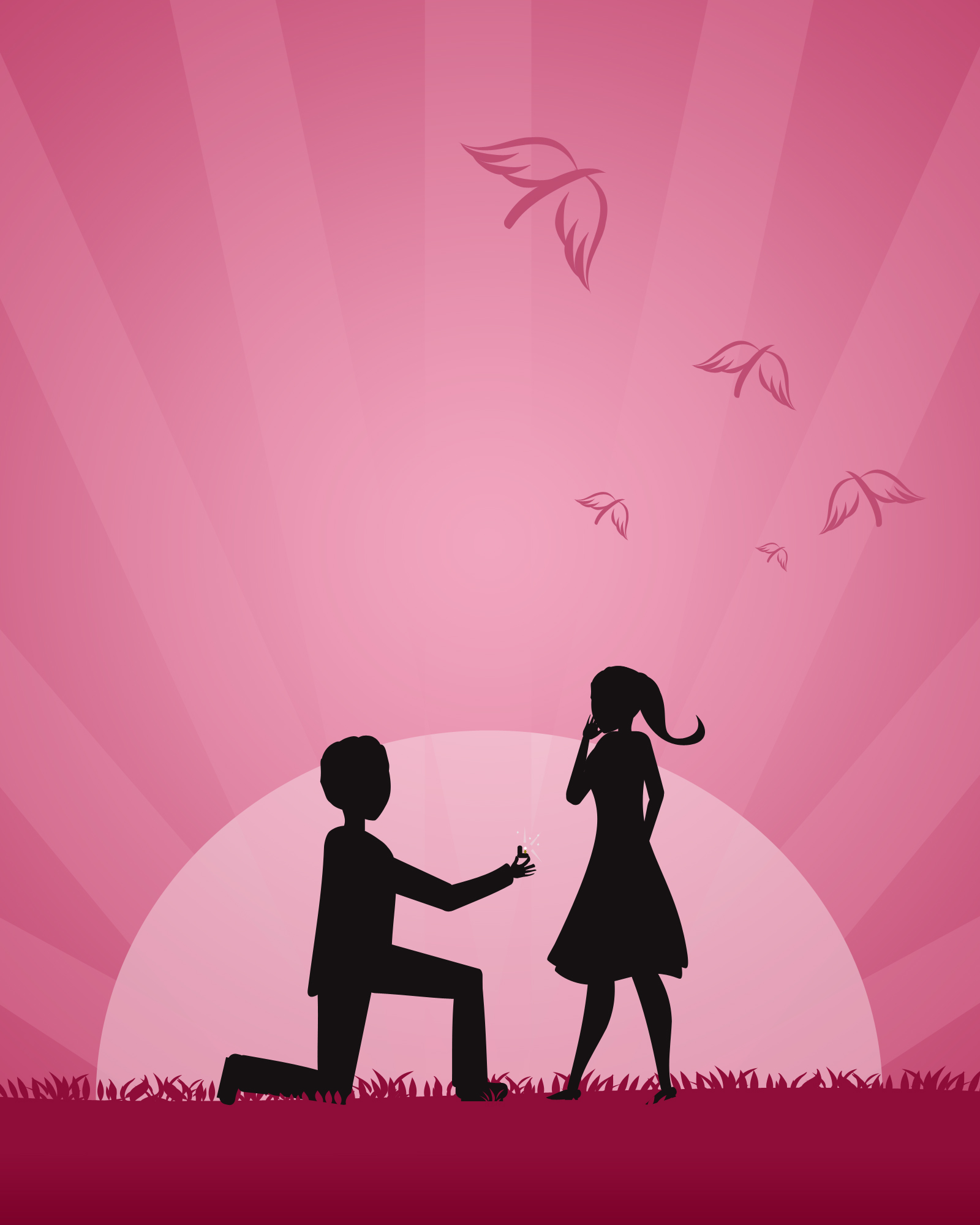 The publicity boost alone will be unprecedented. Almost a billion TV viewers watched the wedding of Prince Charles and Diana in 1981. The marriage of their eldest son to his bride is expected to beat that audience.

Their wedding, in the spring or summer of 2011, could easily be the biggest broadcast event in history with predictions that four billion people (that’s three-quarters of the potential global TV audience) will watch the event. This would be multiplied by online and social media.   Some 30 million overseas tourists visited Britain last year, bringing in revenue worth £16bn. Research by VisitBritain shows that in a typical year Britain’s monarchy generates, on the most conservative estimates, well over £500m a year – but the benefit of a royal wedding year is likely to outstrip that. The long-term impact of the event will spread right across Britain’s tourism sector. After the wedding, Prince Wills and Kate – who met at St Andrews University – will live in North Wales where the Prince is serving with the RAF. Their fame looks likely to have a beneficial impact on the fashionability of North Wales, which last year attracted 289,000 overseas visitors, bringing in a total of £77m in revenue. “The Royal Wedding is set to deliver a welcome boost, not just to the tourism industry in London but across Britain,” comments VisitBritain’s Dawe. “It will gives us a wonderful opportunity to showcase Britain in the lead up to the 2012 Games. We’re already talking to the rights-holding broadcasters.” Picture source