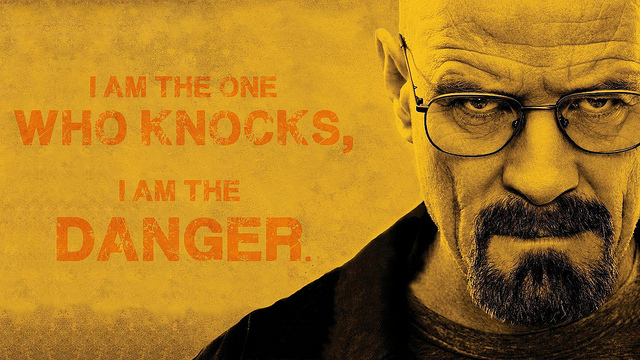 Share via
Mad Men’s Don Draper, Breaking Bad’s Walter White, Tony Soprano in The Sopranos and Frank Underwood of House of Cards, even Sherlock as portrayed by Benedict Cumberbatch, are but a few of the characters we find ourselves consistently drawn to. These men are often who we think of while imagining the “mastermind” archetype otherwise known as the anti-hero and they are on the rise in the business world. We call them this not because we are against heroes, but because they are so different to the leaders we are accustomed to. Anti-heroes have learnt that being a heroic leader only gets you so far, he said. According to Wilson,”we need to look seriously at what anti-hero pioneers are doing right and seek to learn from them. Understanding that the anti-hero is a new stage of adult psychological maturation helps to explain why the usual informational training and learning we are offered in organisations is of little help,” he added. However, culture and organisations are deeply attached to the heroic ideal. Having allegedly spoken to those studying and supporting this new “breed,” Wilson suggested that, many anti-heroes feel that to break out and unmask themselves would be professional suicide,” and yet, it is people like this who hold the missing key to meeting the big challenges we face. “The conventional world of heroic thinking likes answers to be clear-cut and evidence-based but the evidence rarely makes things clear-cut or black and white , instead it paints the world in a kaleidoscope of greys,” he said. Wilson added that this was a spectrum the heroic mind couldn’t see. Developmental psychologists such as Harvards Professor Robert Kegan argue that what makes the anti-hero has most likely reached a later stage of adult psychological development, and that “only those people who have developed this anti-hero mindset are able to successfully grapple with todays wicked issues”. Read more about leadership: Wilson claimed that if we were to have a chance at tacklingAny such wicked issues, then weneed to quadruple the number of anti-heroes among professionals from its current five per cent to 20 per cent. He implicated that a lack of anti-heroes would, at worst, lead to leaders failing more than they have done in recent years, “exacerbating the implications of wicked issues like the financial crisis and climate change”. Finally, Anti-heroic leadership is not suitable for all circumstances. We still need heroes in society, in the emergency services, military, schools and communities. Where we all know the outcome we desire and a good process to get there, the hero can be the person to make it happen. These kinds of heroes are vital, but this type of heroism cannot be easily transferred to todays wicked issues. Thats why we must expand what it means to be a hero and a leader. Essentially, Wilson’s point is that post-conventional managers are more effective than conventional managers because they are more strategic in their thinking, as well as more effective in resolving conflicts. The world has become a gritty place and, while we obviously need our heroes to cling to, only the anti-hero could truly do what needs to be done in order to solve our “wicked” problems. By Shan Schutte