It’s hardly surprising that bricks-and-mortar retailers are pushing back against their online competitors by calling for the imposition of a UK sales tax on those who are perceived not to be paying their “fair share” of UK corporation tax. But is that the answer? We think not, for two rather important reasons.

First, for so long as the UK is a member of the EU, the UK is prohibited from introducing any taxes, duties or charges that could be characterised as turnover taxes.

In its July 2013 review of taxation competences between the United Kingdom and the European Union, the UK government sets out a useful history lesson. It’s worth taking notice of this.

In 1967, the Council of Ministers of the original six member states of the EEC exercised the competence on indirect taxation to enact the First and Second VAT Council Directive on VAT, which required Member States to replace their domestic systems of turnover taxes with a common system of VAT. This was done in order to minimise tax differences, which were distorting competition and hindering trade.

When the UK joined the EEC in 1973, it implemented the VAT Directives, having negotiated some significant derogations from them, notably our zero rates. In doing so, the UK replaced the selective employment tax and purchase tax and extended the scope of indirect taxation to services as well as goods.

The VAT regime is now largely harmonised to ensure consistency in the internal market. Member states have discretion (within a defined framework of minimum rates, subject to some derogations for the UK and one or two other member states) over important areas including VAT rates and how they control and collect VAT from their registered taxpayers.

So, whatever noises might emerge from Westminster, Parliament simply cannot enact a sales tax.

Second, in its action plan on base erosion and profit shifting published last week, the OECD has committed – as its first key action – to address the tax challenges of the digital economy.

Even if the UK Parliament was empowered to impose a sales tax, as a key member of the OECD it is in everyone’s interests – including the interests of the UK government and bricks-and-mortar retailers – to work with the OECD to develop a global solution rather than to hanker after unilateral action. 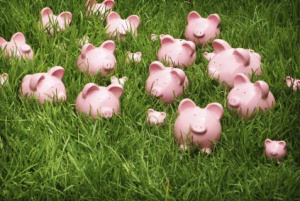 The legal view on crowdfunding 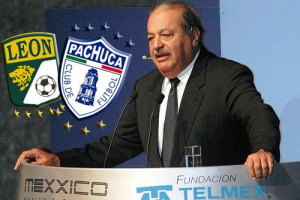