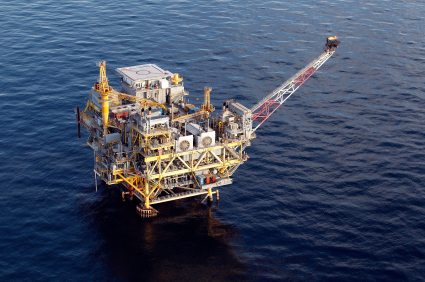 The Deepwater Horizon disaster of 2010 killed 11 oil rig workers and released approximately four million barrels of oil into the Gulf of Mexico. The oil spill cost BP billions in federal lawsuits and an agreed upon amount of £5.2bn was set aside for compensation to people and companies who claimed their businesses and livelihoods had been affected. The accumulative price of this was $42.2bn.

The final figure, however, is expected to be much higher due to a seemingly unlimited number of civil cases from the townspeople.

Desperate to mitigate the costs before their financial recovery is in jeopardy, BP now want prime minister David Cameron to intervene on their behalf by talking to the US government. The company hopes that Cameron will be raising the issue of rising costs of compensation at the G8 meeting of the government of the world’s richest countries, which the UK is set to host in June.

Robert Peston, BBC’s business editor, said: “According to BP sources, the rate at which cash is leaking from the company could turn into a serious new financial crisis for the company, putting at risk its dividend and making it vulnerable to a takeover by another oil company.”

The oil giant states that lawyers are encouraging businesses along the Gulf coast to make claims just to earn a commission. One such particular lawyer sticks out in BP’s mind. They argue that Patrick Juneau has been overly generous to businesses. The company worries that the rules under which business economic loss is assessed are being abused. These fraudulent estimates of sometimes non-existent losses from the 2010 Gulf of Mexico disaster could possibly sink BP for good.

Eager to have their voice heard, BP offered examples of companies that are causing “fictitious and inflated losses”. For instance, a North Alabama construction company had asked for £6.38m after claiming for lost income. The construction company, however, does not work in the affected region.

The likelihood of Cameron’s help all depends on what he finds while looking at “extending criminal offences” to cover manipulation in the energy sector. Although BP seeks help, Cameron is concerned that they might be fixing the price of petrol – BP was raided by European authorities on the suspicion of rigging oil prices. If that were the case, the prime minister believes that the oil company’s executives should face criminal prosecution.