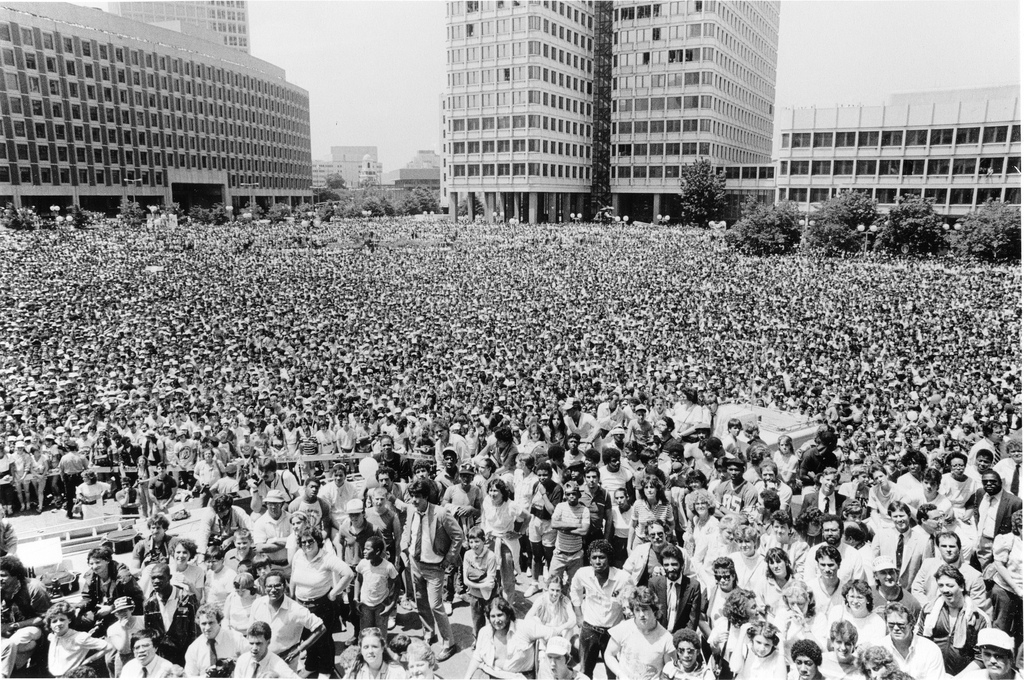 The plans include a stipulation that investors who aren’t “sophisticated” must declare that they will not invest more than 10 per cent of their portfolio in crowdfunding.

Luke Lang, co-founder of Crowdcube – the largest platform – said he was “delighted” with the plans which will ensure “that the crowd remains in crowdfunding and the industry can continue to flourish.” Karen Kerrigan, legal director of Seedrs, the UK’s other major player, said: “Seedrs welcomes the news that the FCA will be implementing the equity crowdfunding regulations proposed last year. “The rules represent the right balance between the freedom to invest and investor protection” But Stephen Hazell-Smith, co-founder of AIM, said: “Last week the French regulator has thrown open the doors to its adult population to invest in equity crowdfunding as it pleases. “This week our regulator has taken the crowd out of crowdfunding by putting in place rules on just who may be permitted to be an investor. How absurd to have the French beating us in a sector where we have the infrastructure in place to lead the world”. But Barry James, director of The Social Foundation , said he was concerned the plans could create an unnecessary barrier. He said: “Make no mistake, the infamous 10% rule – however it’s dressed up – does just that: it takes the crowd out of equity crowdfunding by creating friction and deterring small contributors and investors who will typically do so from their disposable income.” It’s easy to see how that might be the case. Asking somebody who isn’t an active investor to ensure they hold just 10 per cent of their portfolio (not including property) as crowdfunding investments could potentially exclude the average person from feeling they can participate. But Richard Brockbank, director of InvestingZone told Real Business: “We don’t want investors to see crowdfunding as just a punt,” Brockbank said that those investing in crowdfunding should always be careful to have a balanced portfolio. And Simon Dixon, founder of BankToTheFuture told Real Business that the changes were a step in the right direction. Previously those wanting to invest had to declare they were “sophisticated investors,” so the changes could open up the industry to new investors, he said. Justin Nothling, co-founder of new platform Volpit, said: “The FCA has done their job – they’ve accurately assessed the risks, and have now applied a proportional level of regulation, which we feel is required to avoid disappointing hundreds of investors. “We envisage that crowdfunding platforms will adhere to this smart limitation, which enables all UK tax payers to invest up to 10 percent of their net worth into a startup, as it would be unwise for them to consider investing more than that without a solid forecast of success within the business. ” Image source