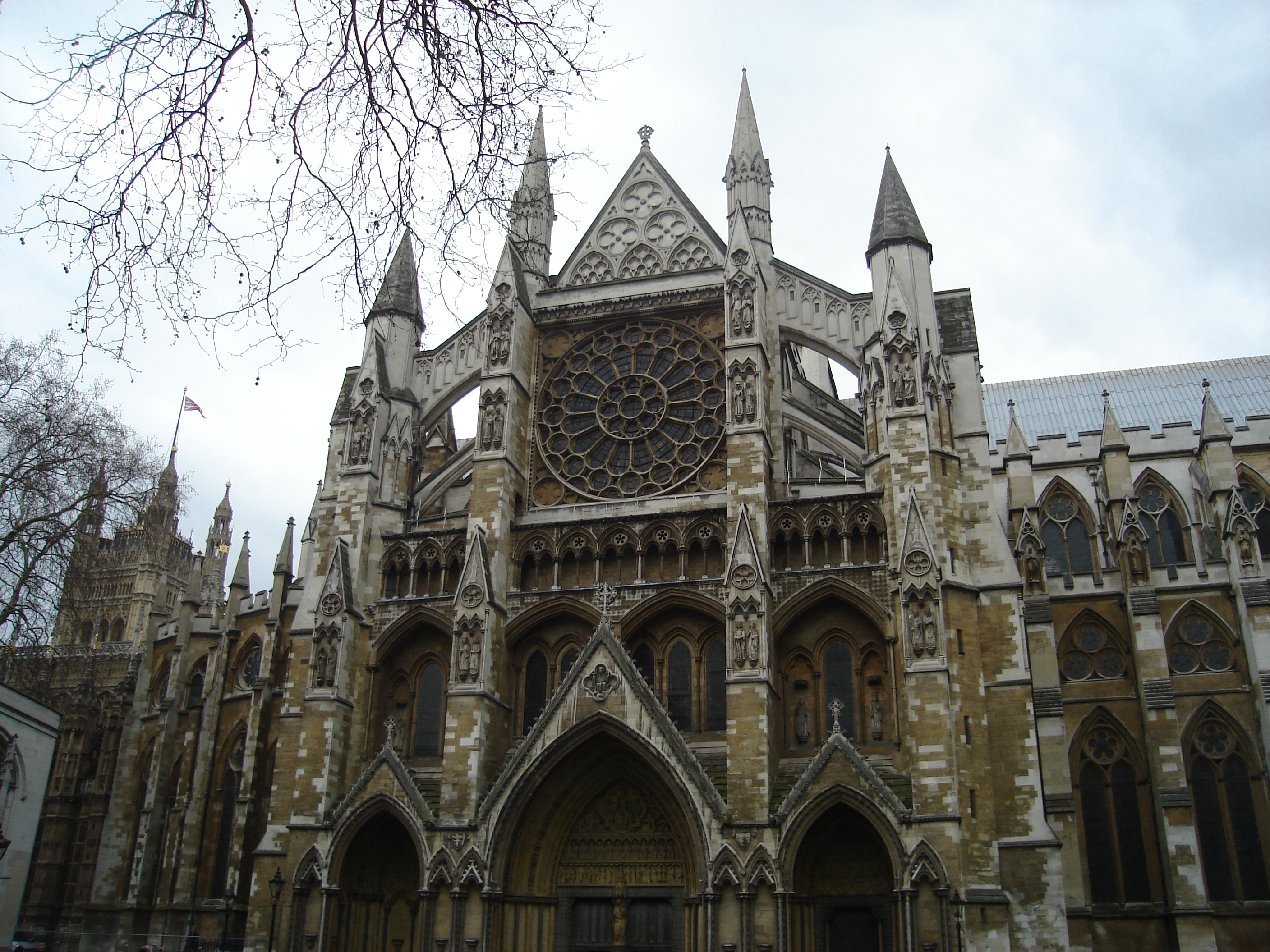 Entrepreneurs, get your wallets out.

Nordic bookmaker Betsson is predicting that the couple’s first child will be born in the second half of 2012, and considers it likely that William’s first daughter could be named Diana. ﻿ “If Kate changes her mind and leaves William at the altar, we will have the wedding scandal of the century. However, we cannot completely rule this out because William left Kate in 2007 and she may have planned her revenge ever since,” says Betsson manager Thomas Aakvik. If Kate does jilt William at the altar on April 29, punters will walk away with 65 times their stake. If Kate is overcome by wedding jitters and stumbles in her wedding dress, players who bet £10 will get back a whopping £500. Check out the odds below: Bookies aren’t the only ones to be cashing in on the event. Royal Wedding memorabilia includes mugs, plates, biscuit tins, porcelain pill pots and, after great demand, tea-towels. Retail analysts at Verdict have suggested that wedding merchandise sales could “easily” hit £26m, with food and grocery retailers anticipating a further £360m as people stock up for the four-day wedding weekend. Picture source