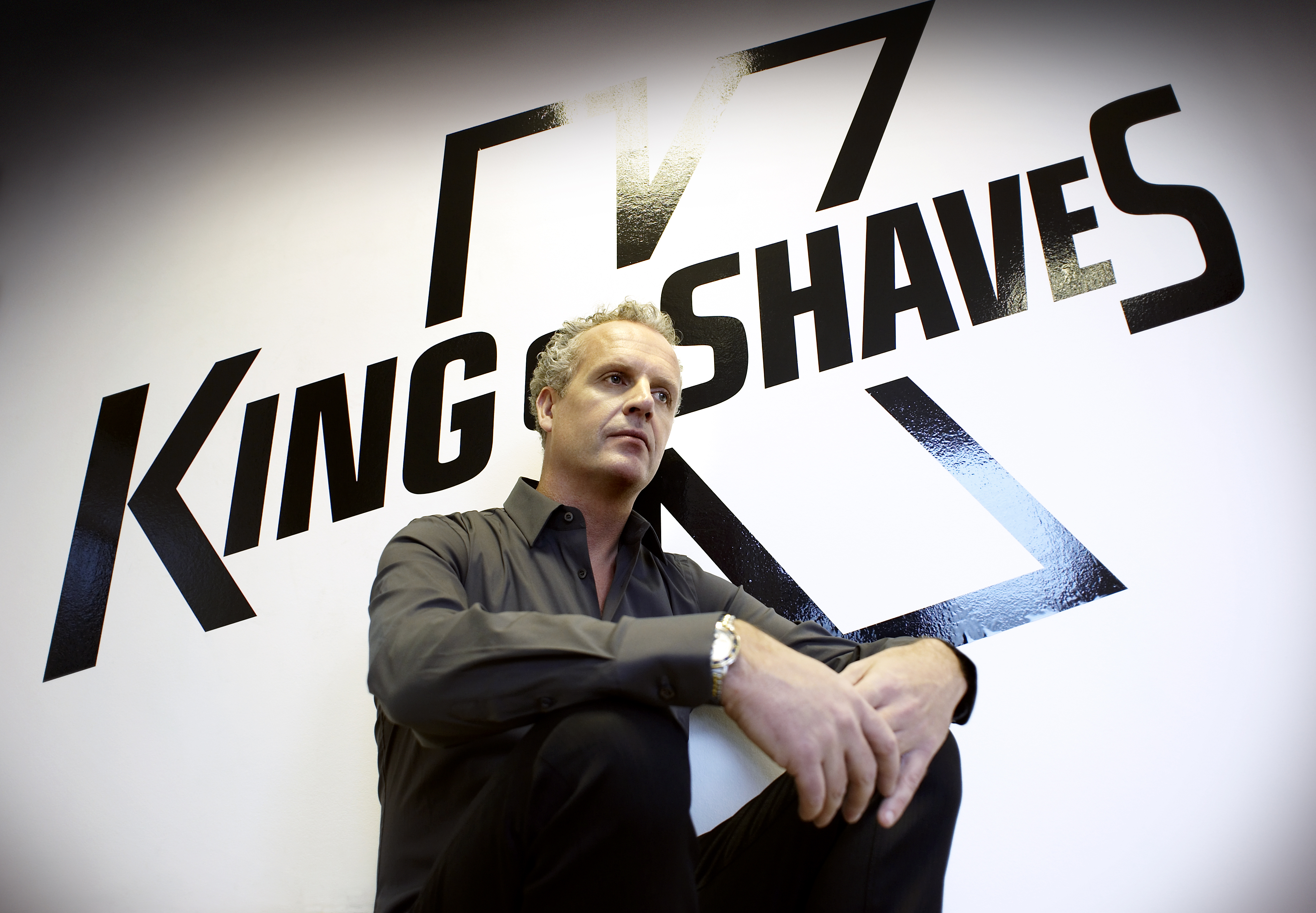 King of Shaves, the razor blade and shaving oils maker, is said to have been approached by several potential bidders, according to the Sunday Telegraph.?

In selecting Singapore-based Alpha Advisory, Will King says he is recognising “the importance of the Asian markets and the desire of Asian companies to invest in premium international brands”. Despite speculation that the bidders include US shaving brand Remington and Japanese razor blade supplier Kai Industries, these have not been confirmed.? Remington and King of Shaves struck a partnership last year, and Kai Industries recently increased its holding in the company, buying an additional seven per cent stake for ?1.5m. This recent deal valued King of Shaves at ?25m. Will King, who founded King of Shaves in 1993, still owns 30 per cent of the company, and is understood to plan to stay on with the company after its sale, playing a role in its expansion. In the 17 months to the end of May last year, King of Shaves had sales of ?11.6m. Its latest deal with Remington has seen King of Shaves sell its products in 22,000 stores in the US.