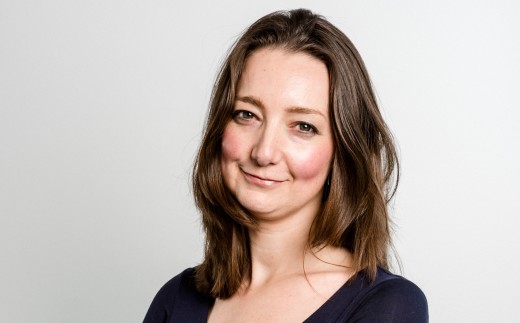 Since September, Northern-based businesses have been urging chancellor George Osborne to get a move on and make his much-heralded “Northern Powerhouse” a reality so as to boost the nation’s economic growth.

This was highlighted by the Nine Northern Chambers of Commerce, including Greater Manchester, Liverpool and Sheffield, producing a joint assessment of the opportunities the Northern Powerhouse could provide the UK economy. Ross Smith, director of policy from North East Chamber of Commerce, claimed that while the north’s economy represented a quarter of the whole of the UK, “for several decades it has underperformed”.  And it’s not only the north’s economy that seems to allegedly be underperforming. Many have now called into question the future of the Northern Powerhouse as Claire Braithwaite, head of Tech North, recently stepped down only nine months into the job. While no official reason has been given for her departure, many have claimed Tech North faced criticism for a lack of early output.  As a key part of the government’s powerhouse agenda, Tech North was created with boosting the economic growth of the English north in mind. Its remit has been to promote new technology business in Manchester, Leeds, Sheffield, Liverpool, Newcastle, Sunderland and Hull. Read more about the Northern Powerhouse: At its helm was Braithwaite, who was clear that Tech North’s job is to “fill in the gaps”, whether it be increasing the level of angel and VC investment or addressing skills shortages in tech-related fields.  News of her departure has shocked many, including accelerator Dotforge’s Emma Cheshire. “This is one of the Northern Powerhouse bodies and the only one that does not involve infrastructure,” she said. “It demonstrates the broad economic benefit the tech sector can bring. Is this opportunity going to be lost? We want reassurances.”

In fact, it was suggested by the Financial Times that Cheshire signed a letter that claimed she was worried about the “clear void in the leadership of Tech North”.

Alongside other entrepreneurs, Cheshire claimed that Tech North’s £2m budget should be “ringfenced and deployed in the north by an independent Tech North, with its own strong governance and ability to make decisions on that deployment as was originally envisaged”.

However, Charlie Hoult, chairman of Dynamo North East, said he saw no cause for concern.  “Tech North is in good hands as far as the North East is concerned,” he said. “We have Jen Hartley, Paul Lancaster and Herb Kim all still blazing a trail within that group, which is great for the region; we won’t have any less seats at the table. Dynamo and Ignite have always been an inspiration for Tech North anyway and they are going from strength to strength.” With it now having been over a year since Osborne announced his plans for a Northern Powerhouse, and the initiative now having its own dedicated minister, we took a look at what is needed to make it truly a force to be reckoned with.