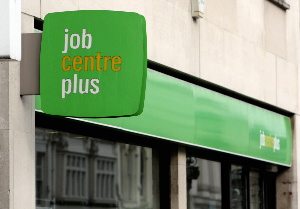 With unemployment at 2.5 million, with some doomsayer pundits forecasting a further rise to 2.7 million, the private sector has to galvanise itself to turn things around.

I’m confident that, on the back on the PM’s summit, thousands of new jobs and apprenticeships will be created across many different industries. The massive multinationals, such as Tesco and Microsoft, are charged with making the country thrive and creating a skilled workforce for the future. Together with the axe being swung to a number of employment laws (set to background music of hollers of opposition from the dinosaurs at the CBI) and the new Enterprise Grants, which I wrote about last week, the coalition has made a running start to addressing the needs of the private sector. I just hope that the relative “little guys” aren’t forgotten about as, collectively, small and medium-sized businesses employ hundreds of thousands of people a year. Entrepreneurial firms are the backbone of this economy and their contribution to the recovery should not be underestimated. At Pimlico Plumbers we have just created more than 50 new jobs to support our growth plan. I’m very proud we are able to employ new people – and we’re not alone. If you Google “jobs created”, you’ll see stories from across the UK of smaller firms who are taking on people all the time.  With the right support from the government, SME businesses taking on 50 people could make it 60, 70 – or maybe more. That would make a real dent in the unemployment figures and show that Britain is really working again.